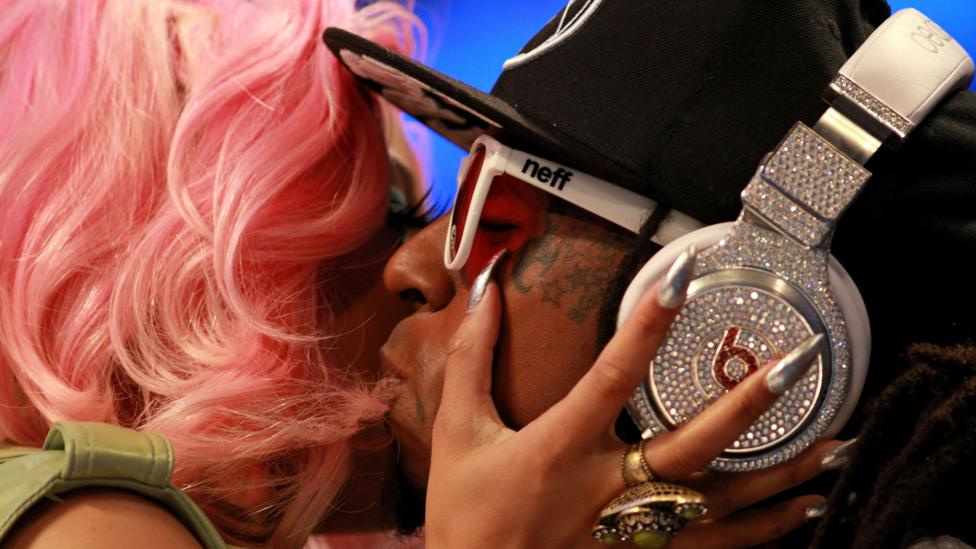 If you could afford it, would you ever splurge $10,000 on a pair of headphones? What about some other indulgence? Would you?

Some of the most coveted sets, like Sennheiser's Orpheus or the Onkyo Diamond, can cost tens of thousands. But is the sound quality of a $10,000 pair of headphones really 10 times as good as the pair that costs $1,000?

People not only rate the same wine more highly when they’re told it is more expensive, brain scans taken while they were drinking the wine suggest they enjoyed the experience of drinking it more

Expensive items and experiences are often branded as higher quality, exclusive, bespoke, or offering greater amenities or services. But are the most expensive things in life always better? What really makes people part with their hard-earned cash? 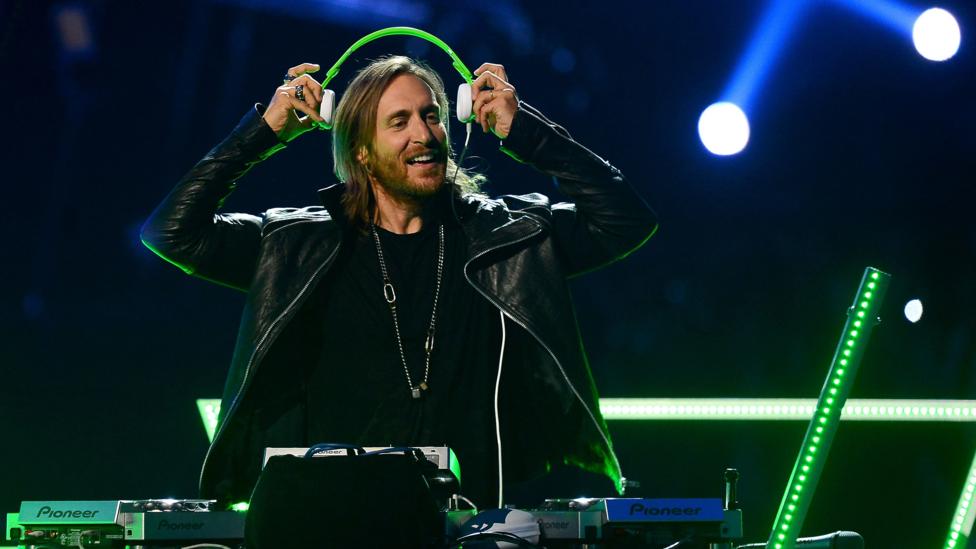 More expensive headphones marketed to DJs are tuned to moderate how much bass and treble they give out (Credit: Getty Images)

Research into how cost affects our perceptions shows that price matters so much to our understanding of value that we sometimes rate pricey things as superior or more effective, even if they are the exact same quality as the less expensive option.

In one study by The California Institute of Technology (Caltech) and Stanford University scholars, people not only rate the same wine more highly when they’re told it is more expensive, functional magnetic resonance imaging or functional MRI scans taken of their brains while they were drinking the wine suggest participants enjoyed the experience of drinking it more.

In another study using placebo pain killers, participants who took a fake pain-killing drug that they were told cost $2.50 per pill experienced more pain reduction during a series of shocks than participants who were told the pill cost only 10 cents. 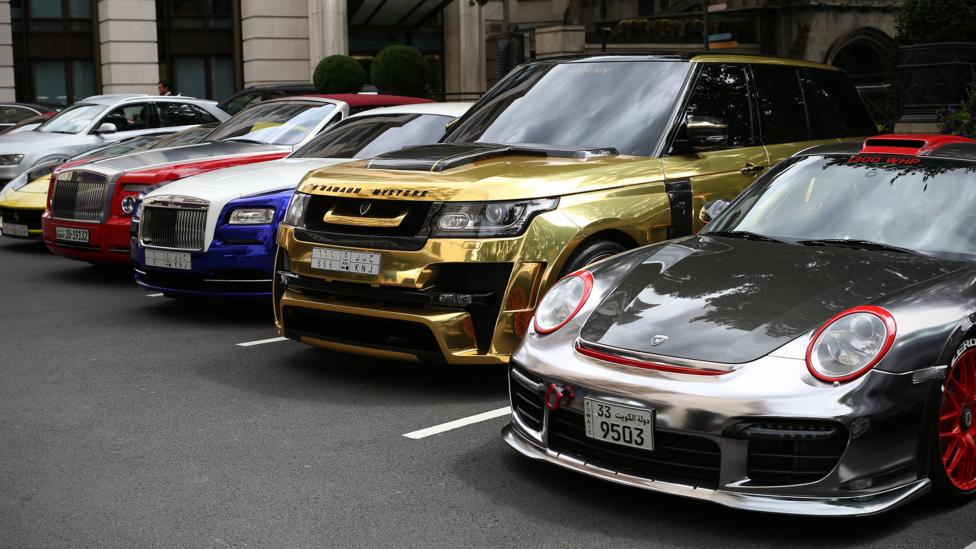 But how does price and perception play into our purchasing decisions outside the laboratory? If an item is twice as expensive, do buyers assume it’s twice as good?

Michael Norton, a psychologist and professor of business administration at Harvard Business School says yes. In fact, we may consider the experience to be more than twice as good. We’re motivated to splurge because we’re seeking peak experiences, his research suggests.

The restaurant, or dessert or film that’s rated three stars by everyone is the safe choice while the one that’s rated with one and five stars could be terrible or could be amazing, he says.  So “in this case, we find that people will gamble and pick the one- and five-star rated one, because they’re trying to get to that totally amazing experience, even at the risk of getting a really bad one.”

Some of us are searching for unique leisure experiences, even when they might be less pleasurable than other options, in order to build their “experiential CV.” “By collecting memorable experiences, consumers obtain a sense of accomplishment and progress, and enhance their self-worth,” Anat Keinan and Ran Kivetz write. 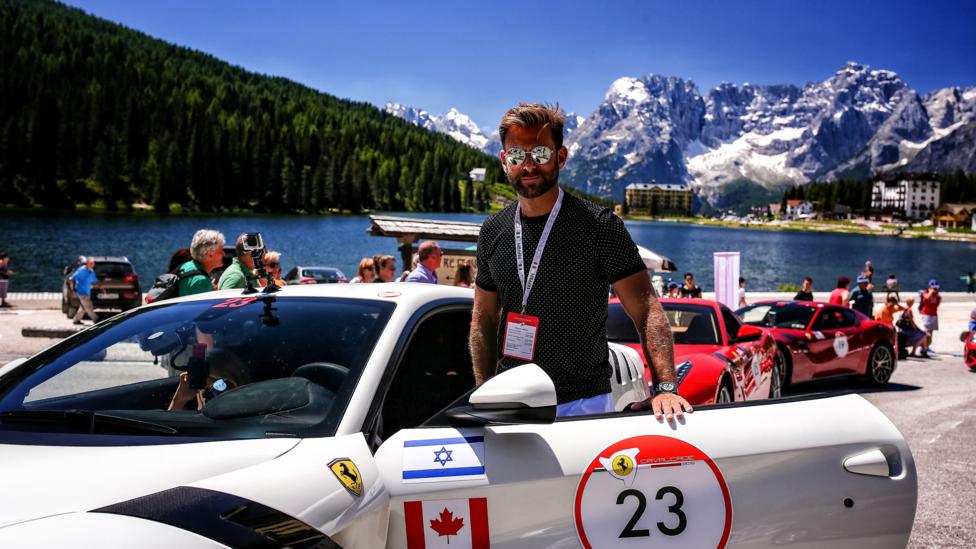 'Buying Ferraris I get to be part of a community of very special, interesting people that have the same passion as I do.” (Credit: Instagram @jcartu)

Joshua Cartu is an amateur ‘gentleman’ racing car driver, entrepreneur and avid collector of Ferraris. He says he splurges on cars not just because he loves them, but because of other accompanying perks like access to special events and an exclusive social circle.

“The feeling of happiness that you get when you accumulate material things is fleeting. Like other types of things, it’s less and less rewarding each time,” he says. “By buying Ferraris I get be to part of a community of very special, interesting people that have the same passion as I do.”

By collecting memorable experiences, consumers obtain a sense of accomplishment and progress, and enhance their self-worth.

Cartu says one of the best things he ever splurged on was flying a MiG fighter jet in Russia. “We flew at twice the height of a passenger plane. So, in the middle of the day I saw stars in the sky and was able to observe the curvature of the earth. It was one of the best experiences of my entire life.”

While most of us will never be able to afford to fly a fighter jet or race a Ferrari, researchers suggest that desire to build ‘the experiential CV’ can account for more modest splurges, like staying at an ice hotel, or seeking out something strange to eat, like bacon-flavoured ice cream.

Some people are spending big purely to signal they’re successful. “You might feel like you need to show everyone you’ve ‘arrived’,” says Cartu. “It was a big deal for me because I didn’t come from money, and I had to show all these people that I was now rubbing shoulders with, that I was at their level. But after a while and a bit of reflection, the need to impress people faded away.”

Economic theory shows demand for some goods increases as their price drops. By contrast, a ‘Veblen good’ is more in demand as its price increases, because of its exclusive and coveted nature.

“There’s a general principle that there’s a social comparison aspect of one-upping other people in our consumption. If I have a nicer bottle of wine (…) than you do then I win, and have shown how high status I am,” Norton says. But he adds people are polarised and often choose to be either extremely conspicuous or extremely inconspicuous to show high status. 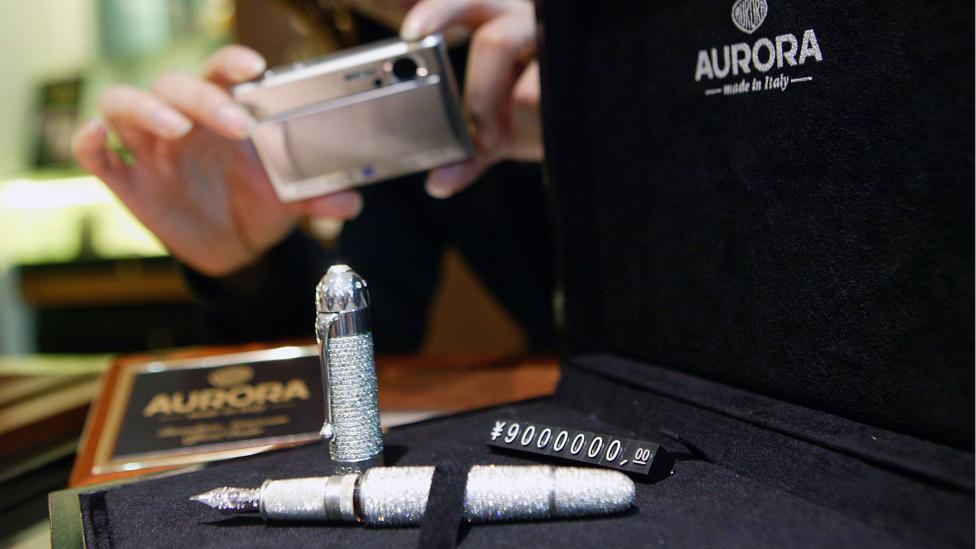 A pen for sale in Shanghai made with platinum and white gold, decorated with diamonds and worth renminbi 9 million ($1.4 million) (Credit: China Photos/Getty Images)

Elizabeth Currid-Halkett, a professor at USC and the author of The Sum of Small Things: A Theory of the Aspirational Class says that people among the top income groups in America are increasingly buying less conspicuous luxury goods like organic high-end groceries in place of more conspicuous things like designer handbags.

“Material goods are less of a signifier of social position today. The deluge of material goods means that they are not as rare or scarce or luxurious as in the past,” she says. “There is a greater value in experiences and the narrative around goods as justifying their cost and giving them status.”

And here’s the simplest reason of all: people splurge on luxury goods because they think it will make them happy. Norton, who co-authored Happy Money: The Science of Happier Spending, says that the amount of happiness you get from spending money will depend on how you spend it and not necessarily how much.

Norton says splurging on items for ourselves is finite and doesn’t add up to increases in happiness over time. Instead, he suggests spending money on experiences rather than things. “Most of us seem to be maxed out on the happiness we can get from stuff alone.”

Giving to others seems to add up to happiness over time.

But there might be an even better way to get your kicks. Norton’s research proves that giving to others can make us happier people.