Robert Colvile considers the positives of a high-speed life.

Have you ever felt that your life might be jammed on fast forward, accelerating away from you into the distance?

It’s not your imagination: we are surrounded by daily indications that the pace of life is picking up, from how quickly we think the day is passing, to the length of shots in Hollywood movies, to our ever-decreasing tolerance for standing around in queues. 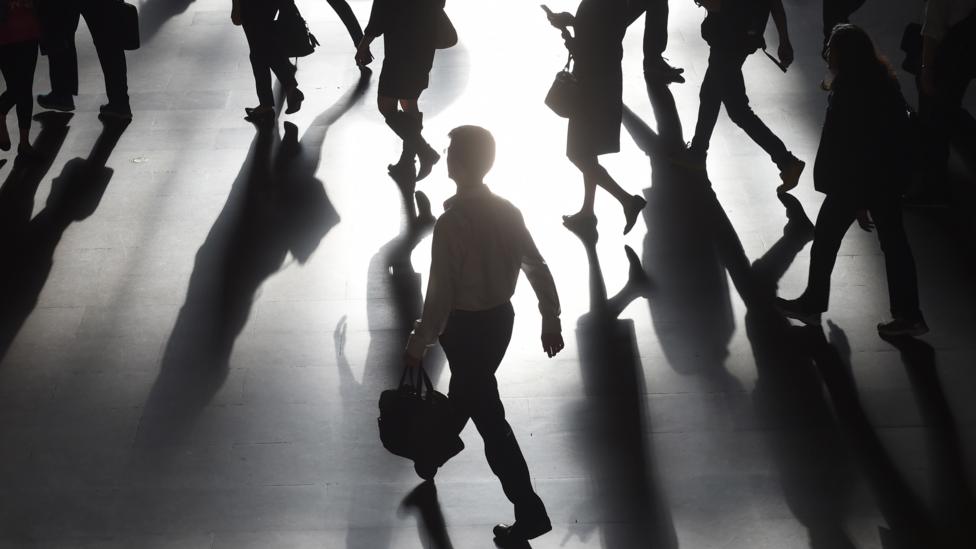 An online survey of 7,331 US workers found more than half failed to take their full holiday allocation (Credit: Getty Images)

Nowhere is this more prevalent than in the office, where life can feel like an endless procession of emails and meetings, with precious little time to get anything productive done.

According to research by Jonathan B Spira, CEO of research and IT advisory firm Basex and author of Overload!, two thirds of workers felt that they didn’t have enough time to get everything done – and 94% have at some point felt “overwhelmed by information to the point of incapacitation”.

An online survey of 7,331 US workers found more than half failed to take their full holiday allocation. The most popular explanation? They were worried about the mountain of work waiting for them when they returned.

The sheer volume of information reaching us can kill productivity. Humans are not well-equipped to multi-task: every time you switch attention from one thing to another – responding to an email notification, for example – you take a cognitive hit. These distractions can add up: a 2005 study found that the average worker focused on a task for only 11 minutes before being interrupted. A smaller, more recent study found that banning workers from checking their inboxes made them less stressed and more focused.

A faster pace of life is associated with greater stress, and those who spend longer hours at the office are at higher risk of a stroke, to name one heath risk. But as office life speeds up, it can also bring significant benefits for workers.

The varying pace of life is the subject of surprisingly little research. The most in-depth international study on the topic is a 1999 paper by psychology professors Robert Levine and Ara Norenzayan. They found that those living in faster-paced communities also tend to be more productive, and have a greater sense of subjective wellbeing.

We often overlook the flipside, known as ‘eustress’ – the kind of positive, pleasant feeling that comes from tackling and mastering a tricky task

Another paper, which examines the pace of life in cities, found that life speeds up in large urban areas, because of the greater frequency of social interactions - leading to a faster pace of innovation and wealth creation. 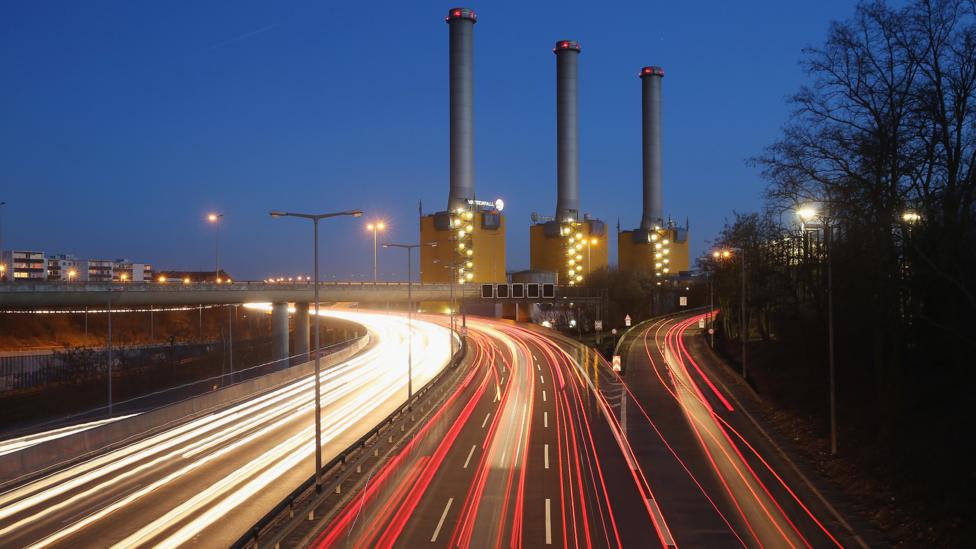 Research show those living in faster-paced communities tend to be more productive and have a greater sense of subjective wellbeing (Credit: Getty Images)

There is also an important distinction to make here which we often overlook. When we think about stress at work, we make an implicit association with ‘distress’, i.e. the kind of stress that causes us suffering. But we often overlook the flipside, known as ‘eustress’ – the kind of positive, pleasant feeling that comes from tackling and mastering a tricky task.

There must be something in the idea of eustress – most surveys of job satisfaction in Europe and the US suggest that most people don’t hate their jobs.

Today, almost eight out of 10 people in the UK say they are somewhat, mostly or completely happy with their jobs. Across Europe, 74% of people feel the same while in the US, the figure was 88%. And these figures are generally either stable or increasing: in the UK, according to the Chartered Institute of Personnel Development, net job satisfaction increased by 3% in the past year alone, with 64% satisfied to 16% dissatisfied. 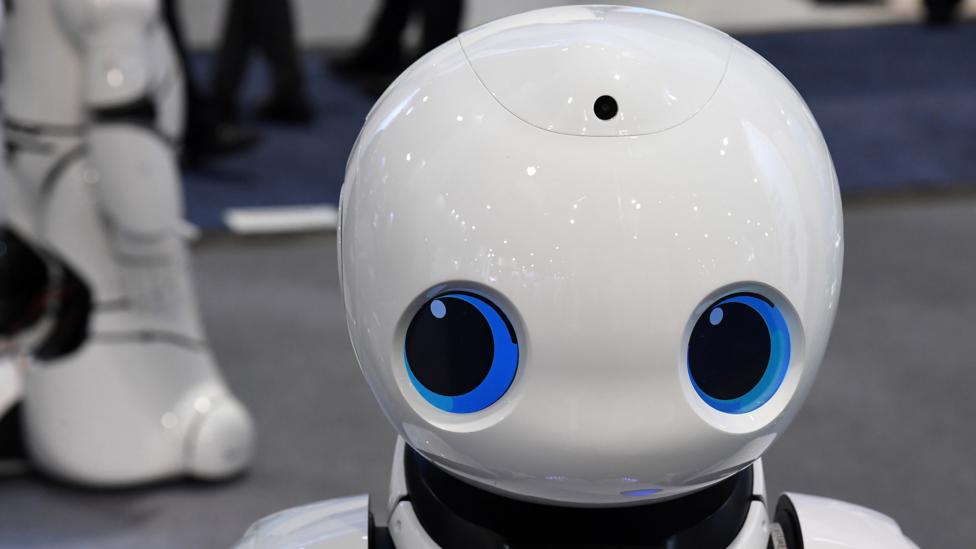 Even as it has increased the time pressure on us, an accelerated world has also altered the nature of our daily work – potentially making it more creative and rewarding. Yes, automation and mechanisation have disrupted industries and destroyed jobs (as well as created new ones). But automation has also stripped out many tasks that were dull, routine or physically draining.

Across the EU, the proportion of workers in ‘arduous’ or ‘hazardous’ jobs is now down between 1% and 4%

In the US, rates of work-related illness and injury have been in steep decline. Across the EU, the proportion of workers in “arduous” or “hazardous” jobs is now between 1% and 4%.  Cargo is now unloaded by crane, for example, rather than by stevedores. Tax returns are filed – and scanned – by computer, rather than being pored over by armies of clerks.

And as the digital revolution rolls on, helping to speed many tasks up, the jobs that are left, or newly created, are those that involve applying ingenuity and creativity to problems, or managing the processes that computers are carrying out.

Artificial intelligence software, for instance, can now sift through thousands of pages of legal documentation and highlight the important bits. Thanks to this technology, the time taken to produce a legal document for a bank, for example, has fallen from around three hours to three minutes. This will leave the remaining lawyers to concentrate on more complex, higher-value work.

More broadly, what acceleration has done, across society, is to cut out the slack. Leisurely two-hour lunches have been replaced with events and tasks.

If given the chance to give up the technology that enables this quickening pace, most of us wouldn’t go back

To be sure, an accelerated lifestyle has its strains and stresses. But they are often fixable – for example by muting email notifications; or taking a few short moments to engage in some mindfulness therapy. And if given the chance to give up the technology that enables this quickening pace, most of us wouldn’t go back.

There’s nothing that we like more than complaining about the pace of life. But we do so almost boastfully – to be rushed off your feet is to be busy, important, valued. And every time we’re given the choice between fast and slow, we choose the faster pace – even while reserving the right to moan about it all the way.

Robert Colvile author of The Great Acceleration: How the World is Getting Faster, Faster is Acting Director of the Centre for Policy Studies.