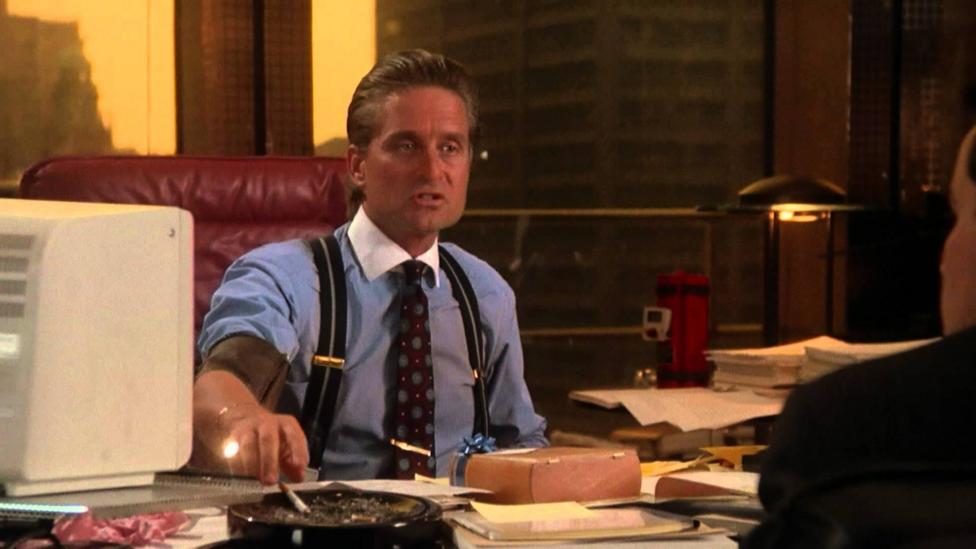 By Jessica Brown 2nd November 2017
Psychopathic personality traits are often seen as desirable in the corporate environment, but research suggests they can do more harm than good.
T

Take a look around your office. Would you classify any of your colleagues as psychopathic?

While it may be a term more often associated with film industry depictions of knife-wielding killers like Hannibal Lecter and Dexter Morgan, there is evidence that suggests psychopaths are surprisingly common in the business environment.

Studies have indicated that, depending where you look, up to one in five of those filling company boardrooms and senior management positions are hiding psychopathic tendencies, using certain personality traits to charm and manipulate their way through the workplace.

Research by New York-based psychologist Paul Babiak's has suggested up to 4% of business leaders in the US could be psychopaths. Another study of supply chain managers found between 3% and 21% had clinically significant psychopathy, compared to 1% of the general population.

These figures paint a picture of business leaders who put ruthless ambition above everything else and have no qualms about using people for their own advantage.

But new research is challenging the idea that psychopaths might not be as well suited to the boardroom as these earlier studies have suggested. 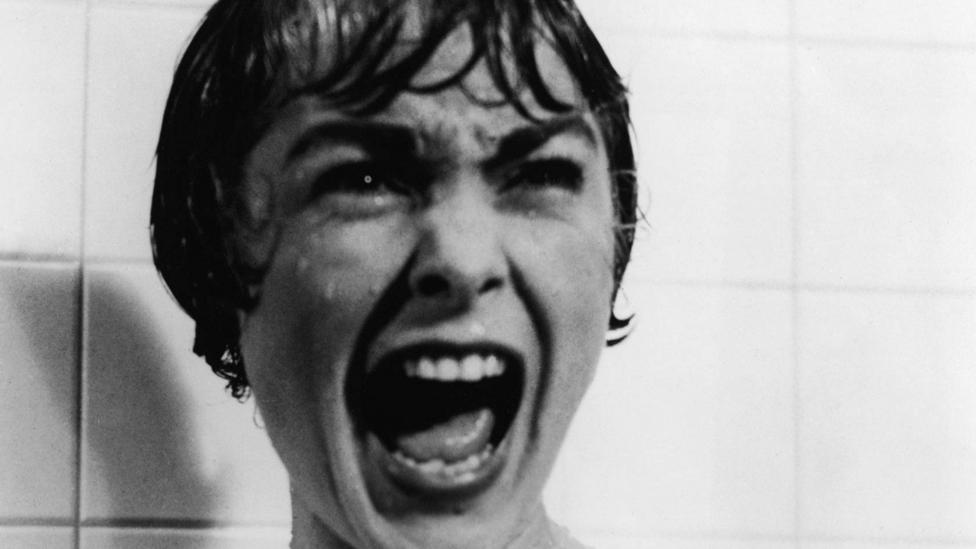 Psychopathy is often associated with knife-wielding killers, but people with psychopathic tendencies can be successful and well adjusted (Credit: Shamley Productions, Inc.)

Hedge fund managers scoring higher for psychopathy perform worse than their colleagues, according to a new study by researchers from the University of Denver and the University of California, Berkeley. They compared the personality traits of 101 hedge fund managers with their investments and financial returns from 2005 to 2015, and found those with greater psychopathic tendencies produced lower returns.

Leanne ten Brinke, lead author of the research and an assistant professor of psychology at the University of Denver, believes it is time to “rethink” old assumption that ruthlessness and callousness are favourable traits for business managers.

“Our findings are consistent with other research suggesting that individuals with more psychopathic traits seems to be able to 'talk the talk’, but not ‘walk the walk’,” she says.

Psychopaths are more likely to gain power through dominance, bullying and intimidation, rather than respect, she adds.  “However, gaining power is not the same as wielding it effectively." 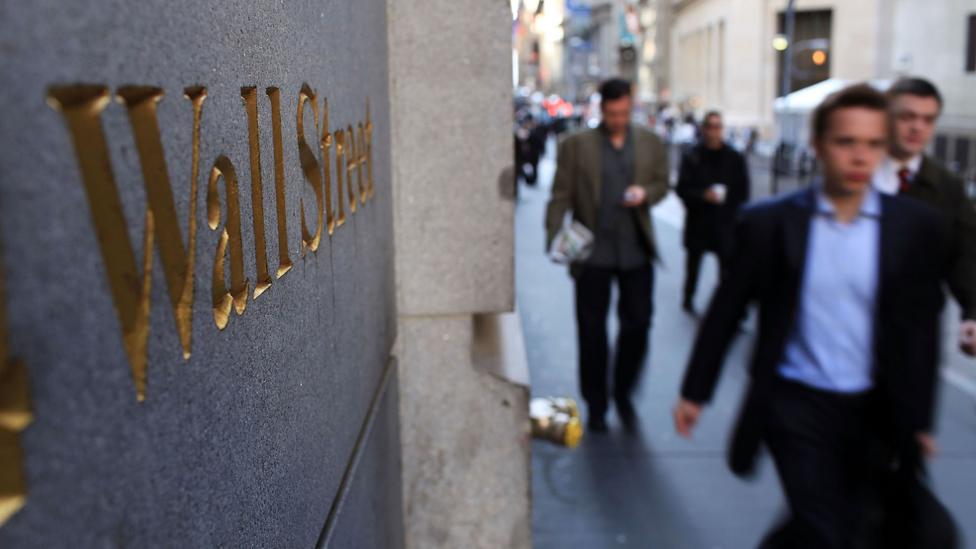 Research shows that psychopaths often leave behind a trail of chaos. One psychopathic CEO of a charity, for example, caused higher staff turnover and a decline in revenue. Another  study found that, despite their charm, psychopaths cause counterproductive behaviour, bullying and conflict in the workplace, as well as lower employee wellbeing.

Yet, there are some roles where being a psychopath can bring benefits. Dr Kevin Dutton, research psychologist at the University of Oxford and author of The Wisdom of Psychopaths, argues that as well as the right skills for the job, personality also plays a big part in how someone gets on in the workplace.

“You need the right kind of personality to enable you to optimally operationalise that skill set," he says." There are some professions which, at times, require higher levels of psychopathic traits than we might be comfortable with in everyday life.”

One common way of assessing the presence of psychopathic traits in people is to use an assessment known as the Hare Psychopathy Checklist. Let's take a look at some of the traits it lists to see whether they can cause destruction or promotion in a work environment.

Psychopaths are often considered to be charming, engaging and smooth, due to a lack of self-consciousness which frees them from the inhibitions and worries about saying the wrong thing that can cause others to be more socially awkward.

Studies show that chief executives with high psychopathy scores tend to be seen as charismatic, creative and adept at communicating. This is because a psychopath’s charm can smooth over behavioural issues, according to a study in 2010 by Babiak. He found that those who score highly on a measure of psychopathy had overall poorer performance reviews, but were associated with good communication skills, strategic thinking, and creativity.

There is a close link between psychopathy and dysfunctional impulsivity, including criminal and violent behaviour. But it can also mean psychopaths have a tendency to engage in risky behaviour without thinking of the consequences. This impulsivity comes from a lack of fear, according to criminal psychologist David Lykke.

While it can hurt others at times, this impulsivity can sometimes be a force for good. Researchers have found a link between psychopathy and heroics, such as helping rescue someone from a dangerous situation.

Adrian Furnham, professor of psychology at University College London, wrote in a Psychology Today article that highly impulsive people can thrive in fast-paced environments, such as a busy workplace, but they also speak and make decisions without thinking of the implications first.

Risk-taking goes hand-in-hand with entrepreneurship, according to research from Cambridge University. Tests of 16 entrepreneurs showed they had highly adaptive, risk-taking behaviour that allowed them to make decisions quickly under stress.

Lack of remorse or guilt

It is commonly thought that psychopaths don’t feel any guilt or remorse, but recent research shows they are capable of such negative emotions, but only when something impacts them directly. In other words, if they hurt someone else, they won’t be racked with guilt like someone else might, but if a situation leaves them worse off financially, for instance, they may feel regret.

A series of studies in 2014 found that those prone to feeling guilt tend to avoid forming interdependent relationships with other people they perceive to be more competent than themselves. The reason - the prospect of not contributing enough to the relationship could make them feel guilty.

But clearly there are upsides to feeling guilt too. The studies also found that when guilt-prone people do form these relationships, they work harder to avoid letting people down. A study from Stanford Graduate School of Business also found that guilt can act as a motivator. It also helps guide people morally by acting as a deterrent from doing things that are legally and morally wrong. Psychopaths know intellectually what’s right and wrong, but they don’t feel it, as one expert puts it. 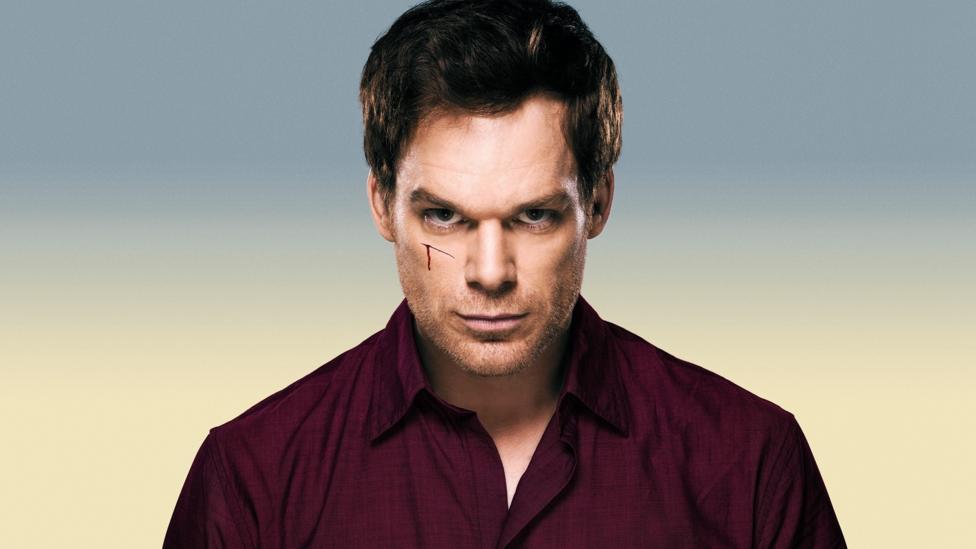 Fictional character Dexter Morgan is viewed as emotionally detached from other people – a trait associated with psychopathy (Credit: Showtime Networks)

Another key characteristic of the psychopath is that they mostly form superficial, short-term relationships with others, before casually discarding them.

People who act in their own self-interest can be seen as more dominant, even compared to people who contribute more, according to a series of experiments from Kellogg School of Management. But self-interest needs to be balanced with altruism, says to researcher Robert Livingston.

“If you’re too soft – no matter how competent and able you are – people may not respect your authority," he says. "But if you only have dominance and you don’t have great ideas, and you use force to stay in power, then people will resent you. Being successful as a leader requires one to have both dominance and prestige.”

While there are clearly some traits that can be bad for business, the impact of personality traits ultimately come down to context, says Dutton.