The US urged citizens to become everyday saboteurs in World War Two – and the same tactics might just be found in your office.

Spies and saboteurs have long been part of warfare, but have you ever considered your meddling colleague may be using the same tried-and-true tactics?

In 2008, the US Central Intelligence Agency made public a World War Two-era handbook written for grassroots sabotage.

Titled the Simple Sabotage Field Manual, the aim of the handbook was to help citizens in occupied Allied countries bring down their governments from within – whether it was meddling with a military car on the streets in the dead of night, or casually lighting a warehouse on fire.

Are you working with an office saboteur?

Could this 1944 manual be adapted to apply to today's workplace? Watch the video above to learn the surprising parallels between the WW2 document and what might be going on in your own office.

The 32-page document created in 1944 by the CIA’s predecessor, the Office of Strategic Services, was translated in to multiple languages and distributed from Greece to Norway and beyond.

“Many of the sabotage instructions guide ordinary citizens, who may not have agreed with their country’s wartime policies towards the US, to destabilise their governments by taking disruptive actions,” the CIA website states. “Some of the instructions seem outdated; others remain surprisingly relevant. Together they are a reminder of how easily productivity and order can be undermined.

The idea was to get people to strike back in small ways – inciting people to actively participate in sabotage, and not just hope their neighbour would do it, or that one day things return to normal. The manual wasn’t asking people to sneak behind enemy lines, but rather do little things that would add up for a big impact to undermine the enemy. 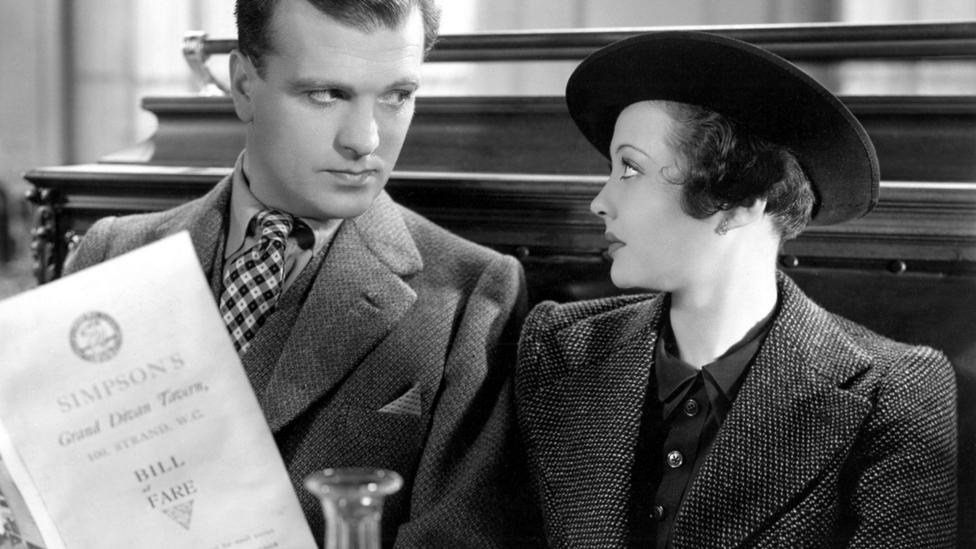 In the years leading up to World War Two, sabotage and espionage were already on people's minds, as depicted in Alfred Hitchcock's 1936 film Sabotage (Credit: Alamy)

The manual encouraged readers to implement “a non-cooperative attitude”, and significant portions of it were dedicated to applying this attitude to the workplace.

For example, for managers “to lower morale and production, be pleasant to inefficient workers; give them undeserved promotions. Discriminate against efficient workers; complain unjustly about their work.” The goal was to stir the pot and cause disharmony that causes bad performance.

For workers? “Work slowly. Think of ways to increase the number of movements needed to do your job; use a light hammer instead of a heavy one; try to make a small wrench do instead of a big one.”

Fast forward to 2017, and many of these behaviours are still relevant. But you don’t need to be sneaking behind enemy lines to spot them. You could spot them in your own workplace.

You probably have colleagues who, while they may not be moles from a hostile nation, are still plotting to bring your organisation to its knees. Turns out that spotting these tactics, there are some evergreen tactics to make your office run less smoothly.

There are surprising parallels between the CIA’s wartime saboteurs, and toxic colleagues, says Sandra Robinson, professor of organisational behaviour and human resources at the University of British Columbia.

“I hear and see a lot of what the CIA describes as ‘sabotage behaviour’,” she says.

“Sabotage usually happens when employees want to express their anger and ‘even the score’ when they perceive they’ve been mistreated,” says Robinson. “Perceived injustices take so many forms: backstabbing team members, disrespectful or unfair supervisors, not receiving a deserved promotion or pay rise,” she says. Maligned employees may resort to sabotage when other options aren’t available, such as talking it through or leaving the firm, she adds.

Again, this usually manifests in tiny actions that have a cumulative effect: managers playing favourites toward ineffective workers, or employees working just slowly enough that it might derail a project. Sometimes it could be as blatant as losing documents or flagrantly ignoring emails.

It’s all a question of assessing whether the ‘saboteur’ in question is doing anything that could be intentional or not. Regardless, being able to catch people in the act early is key, whether you’re looking to safeguard your country – or your salary.