It looks glamorous but what is daily work really like thousands of feet up above the clouds?

In a medical emergency flying long-haul, former flight attendant, Jade, had a surprising worry beyond helping her sick passenger.

It did bother me that this could make it more difficult to assist in an emergency, as well as being revealing…which becomes just another thing to worry about in an already very pressurising situation

“Depending on exactly how the passenger may land, and their position,” she says, “I always questioned the fact that I could be on all fours pressing down on their chest while wearing a restrictive skirt,” says Jade, who did not want to use her last name because she still has a family member working for Virgin Atlantic.

Her CPR (cardiopulmonary resuscitation) training took place on land, in a trouser suit. Yet in a real scenario mid-air, she would be dressed in her uniform, including the regulation red lipstick and nail varnish, plus a tight, red, pencil skirt. “It did bother me that this could make it more difficult to assist in an emergency, as well as being revealing…which becomes just another thing to worry about in an already very pressurising situation,” she adds.

For Jade, it was just one example of how the practicalities of doing her job clashed with the strict dress code requirements tied to her company’s public image. Sexism in the workplace has shot up the agenda in the wake of numerous scandals in 2017, yet it seems much of what goes on mid-air still falls under the radar. The insistence on a dress code, for instance, which perpetuates gender stereotypes, for some of the airlines’ crew seems anachronistic – and yet it persists.

In an emailed statement to BBC Capital, a spokesperson for Virgin Atlantic says the airline’s “iconic” uniform has undergone extensive testing from a comfort and safety perspective and female crew can wear trousers if they prefer. 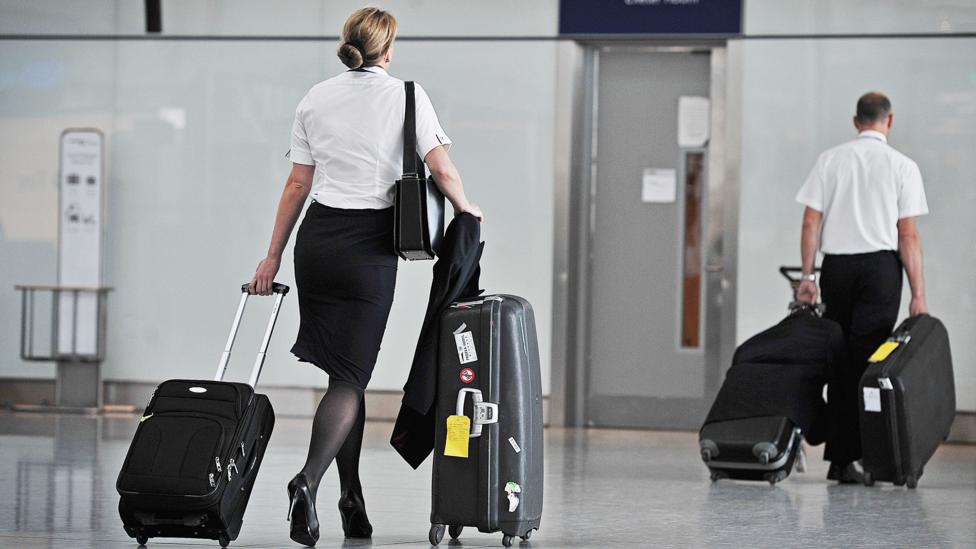 For a dress code to constitute direct discrimination, a less favourable treatment of a particular sex has to have occurred, Smith and Baker, 2013 (Credit: Getty Images)

Putting your foot down

Beneath an image of gloss and glamour, cabin crew deal with physical health problems that come with the job from varicose veins to sleep deprivation, which some flight attendants say are exacerbated by their uniform requirements.

For former British Airways attendant, Mel Collins, bunions on her feet and severe backache during her time in the air were par for the course. On a typical long-haul flight lasting 10 hours, she would cover some seven miles in mid-height heels – which were part of her uniform – according to her own pedometer reading. She suffered swollen feet and painful blisters. 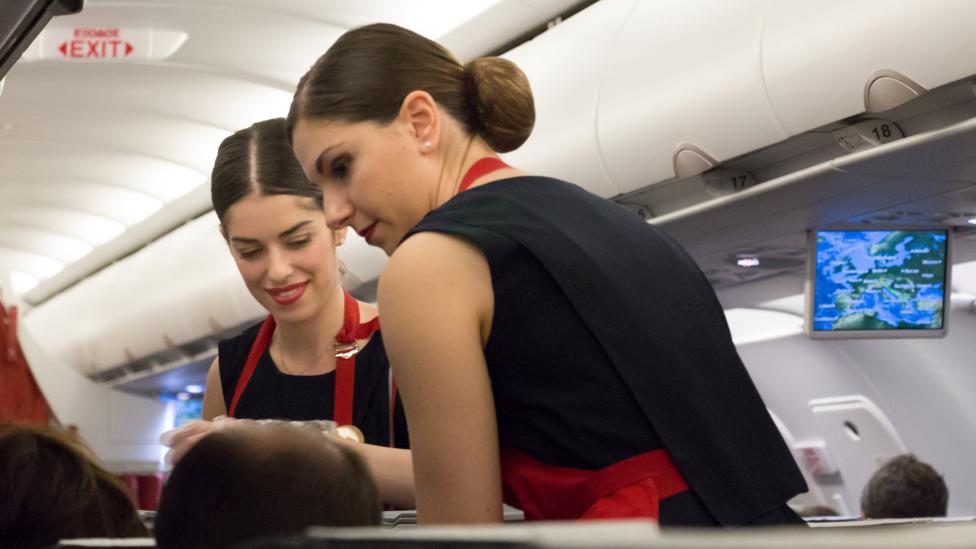 Aircrew are often expected to maintain full make-up and an immaculate hairstyle throughout their entire shift even during a night flight service (Credit: Getty Images)

It wasn’t until she was promoted to a more senior role leading a team of about 11 crew members that she felt able to be more assertive and ask to be allowed to wear alternative footwear. “They agreed to let me wear a flat shoe which made a huge difference to my physical comfort,” she says. British Airways was unavailable to comment.

These challenges are in no way unique to any one airline. Several of the women BBC Capital spoke with who had worked for a number of airlines and described sexism on a daily basis which they felt could be attributed to the enforced dress code and image: everything from barbed comments about their intelligence to sometimes feeling physically threatened by passengers.

“One man said to me that I looked fantastic but ‘there wasn’t much going on upstairs’ just because he didn’t think I had fetched his second drink quickly enough,” Jade says. “How can we expect passengers to take us seriously, as people that can potentially save their lives, when we look like blow-up dolls?”

In an emailed statement to BBC Capital, a spokesperson for Virgin Atlantic says the airline does not tolerate abusive behaviour towards cabin crew and employees are encouraged to inform managers of any incidents on board for investigation. 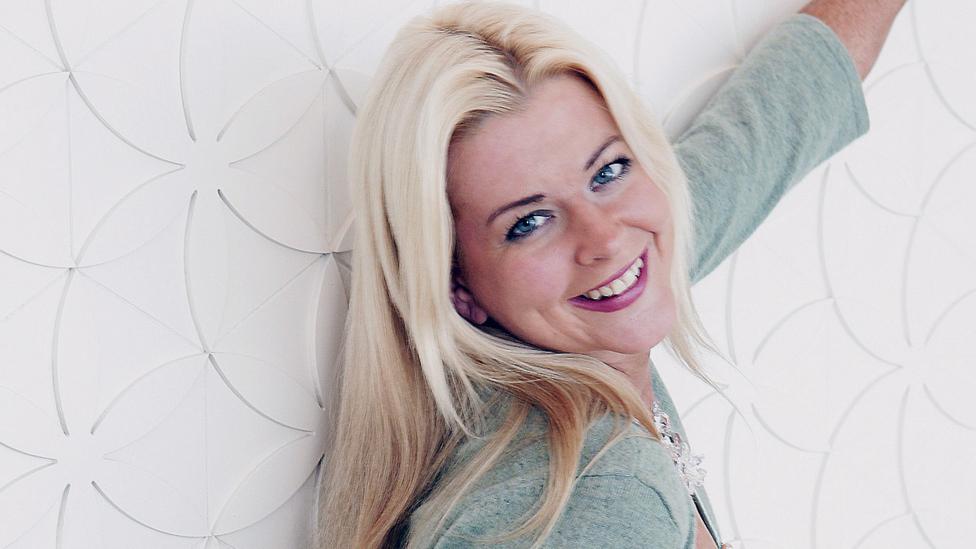 Former Aer Lingus flight attendant Marisa Mackle says she continually worried about her weight and her appearance in her uniform (Credit: Marisa Mackle)

Mel Collins recalls the time one passenger asked her “where the young, glamorous ones were” when she served him drinks. It was, she says, a common incident and usually from ”respectable-looking business men” rather than the cliché of the contingent of lager louts heading to a stag weekend.

The lower level stuff, insults, snide remarks – it really is just seen as simply part and parcel of the job

Part of the job

Aviation consultant, Pam Chambers, from The Air Law Firm, doesn’t see an end to sexism in the cabin anytime soon. She cites the increasing pressure on airlines to meet departure times and performance deadlines as a major deterrent against airline employees kicking up a fuss or taking any kind of stand with their bosses over undesirable passenger behaviour.

“The lower level stuff, insults, snide remarks – it really is just seen as simply part and parcel of the job and in common with most customer facing roles, expected by senior management.

“The focus is on flight attendants managing the situation and hopefully stopping things from escalating,” says Chambers. 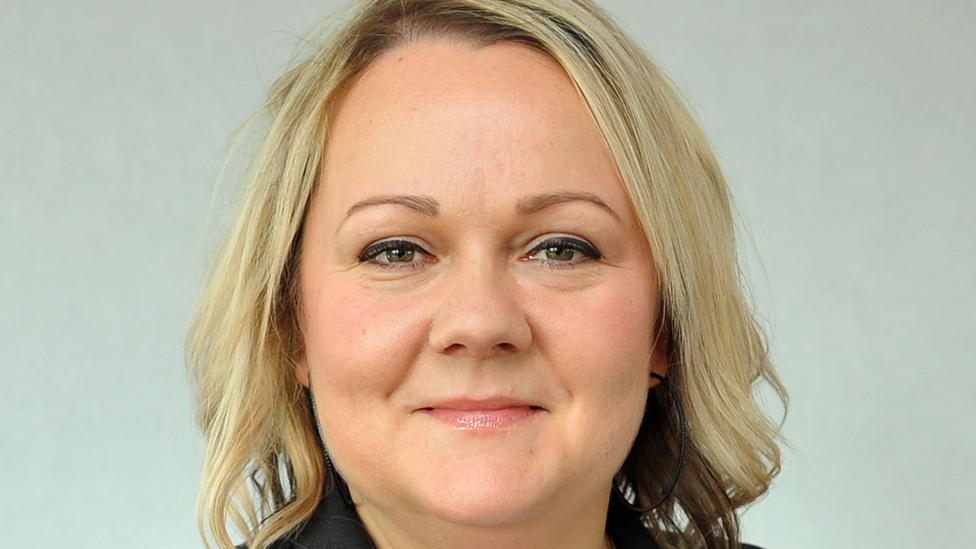 Marisa Mackle, a former flight attendant for Irish airline, Aer Lingus for over five years, who now writes about her experiences, agrees. Yet, she demanded the removal of a passenger who slapped her bottom during a flight. At the time (during the mid-Noughties), taking action over this type of behaviour was virtually unheard of, she says, a stance she believes cost her a promotion.

I wasn’t going to put up with anyone touching me, so I insisted that the airport police were called, regardless of the costs and delays

“I remember being made to feel (by the captain) that I was overreacting and making a meal of things but I’m pretty strong and outspoken,” says the Dublin resident, who was 22-years-old at the time. “I wasn’t going to put up with anyone touching me, so I insisted that the airport police were called, regardless of the costs and delays,” says Mackle.

Chambers adds that in cases of serious criminal behaviour a flight may be grounded and all passengers required to disembark. The delays and internal process for making a formal complaint puts people off speaking out.

Dress code, however, is one area where aircrew are starting to find their voice.

Research in to dress codes and appearance at work from Kings College London prepared for Acas (Advisory, Conciliation and Arbitration Service), included input from cabin crew. It showed employees expect more flexibility around dress codes. This is at odds with some of the exacting standards of the airline industry and its “preoccupation (with) physical appearance of their workforce that extends beyond dress code to wider issues of appearance management” the report states.

A further report by XpertHR in to dress codes in 2015 found half of organisations surveyed had faced complaints from employees regarding their dress code and in the wake of a number of high-profile cases such as the London receptionist 'sent home for not wearing heels' human resources experts do anticipate more challenges over dress code in the airline industry.

“Dress codes that require women to wear more feminine clothes send a clear message about men and women’s perceived roles in the workplace and often have little to do with the actual requirements of the job,” says Professor Binna Kandola, a business psychologist and visiting professor at Leeds University Business School.

Kandola believes highly feminine uniforms can provoke derogatory behaviour from some customers and “we should no longer accept the excuse (from management) that this type of female employee image is ‘what the customers expect’; it is no longer relevant.”

Emma O’Leary, a consultant with employment law firm ELAS Group, agrees. Having recently advised a cabin crew member on her rights over wearing high heels, she says airlines will need to review their policies to avoid a surge in claims, specifically around footwear and wearing full make up.

“Airlines are very typical of that entrenched view that females have to look a particular way and men another, but it’s all so old-fashioned; we’re not secretaries from the 1950s,” O’Leary says. “Yes, you need to present a good image to the public and passengers but that can still be done smartly without restrictive, gender specific clothing.” 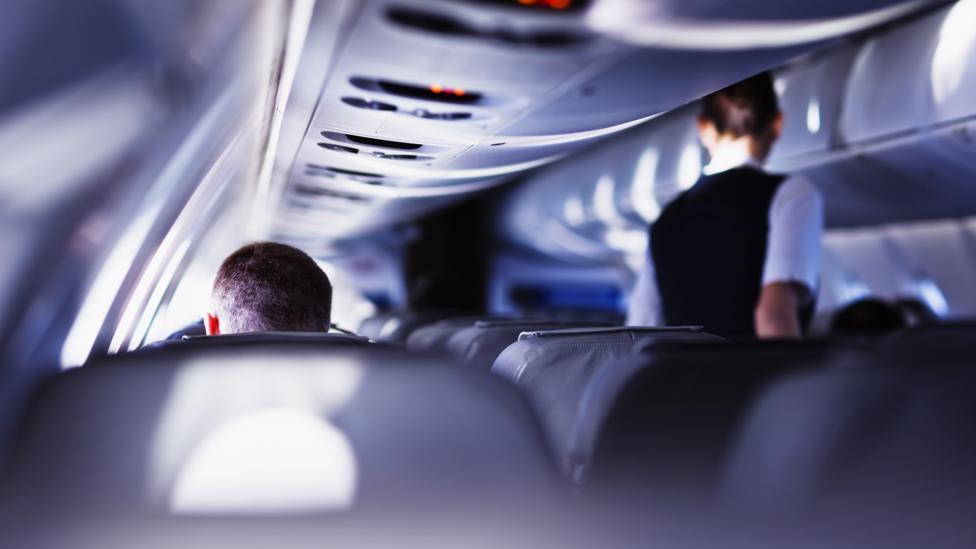 A 2015 report by XpertHR found half of the organisations it surveyed had faced complaints from employees regarding their dress code (Credit: Getty Images)

There are however some small signs of change. Female flight attendants, for instance, working for British Airway’s Mixed Fleet cabin crew (so called because it covers both short and long-haul routes) are given the option to wear trousers. This followed employees successfully challenging the skirt-only dress code.

As a passenger on her former airline, Aer Lingus, Mackle, has also welcomed the changing body shape of cabin crew, a marked contrast from just a decade earlier when she and her team rarely strayed above a UK size 10, fearful of the repercussions. 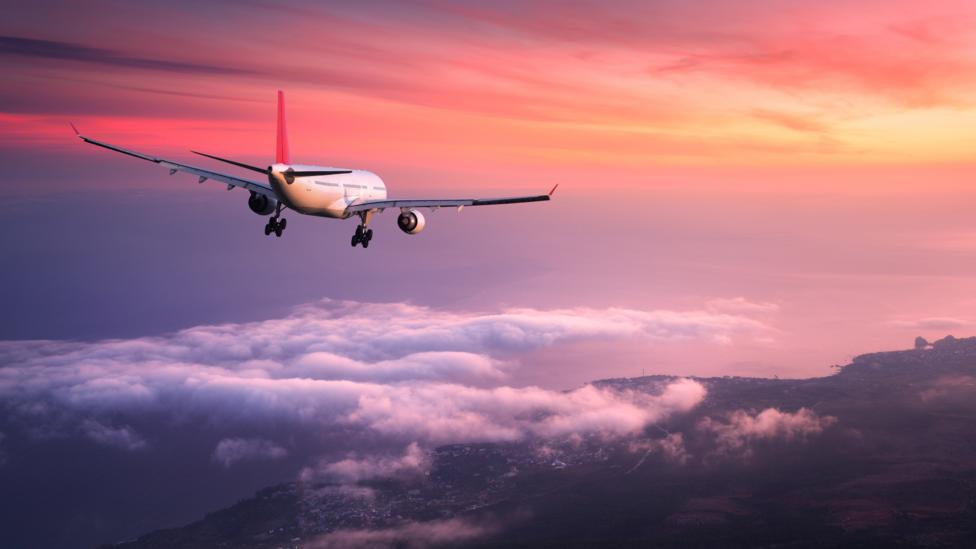 Mackle recalls how the threat of a “humiliating meeting” with her supervisors to request a larger-sized uniform was a deterrent to weight gain.

“If I could squeeze between the (drinks) cart and passenger seat without the cart moving then I knew my weight was fine,” she says. “I just worried about it constantly.The girls (who had the meetings) got extremely upset and were the talk of the plane. Now I see some slightly bigger attendants who probably wouldn’t have even made the interview before, so things are a little more diverse in this sense.”

But the airline industry clearly still has a long way to go. As momentum builds against highly feminised uniforms and dresscodes that promote gender stereotypes, employees are increasingly finding their voice.

Airlines will need to respect this and respond accordingly or face some severe turbulence.