Loading
Money
How rich are the rich? If only you knew
Share using EmailShare on TwitterShare on FacebookShare on LinkedinShare on Whatsapp 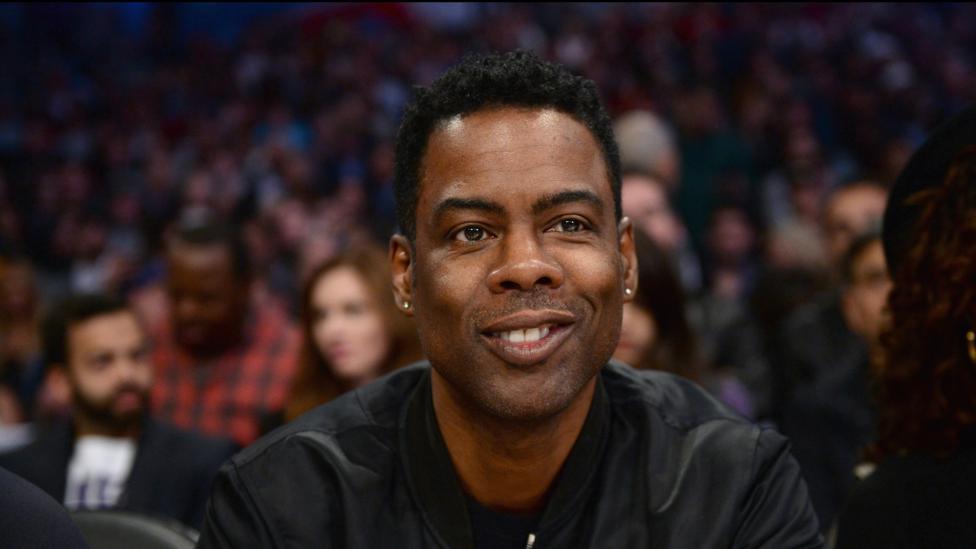 By Gil B. Manzon Junior 24th February 2018
Why Chris Rock has been right all along. And it’s far worse than you can even imagine.
T

This article originally appeared on The Conversation, and is republished under a Creative Commons licence. The author, Gil B. Manzon Junior is an associate professor of accounting at Boston College.

“If poor people knew how rich rich people are, there would be riots in the streets.”

Actor and comedian Chris Rock made this astute statement during a 2014 interview with New York magazine, referring to the yawning gap between rich and poor. In so doing, he stumbled upon a key challenge in the study of inequality.

What’s the best way to measure it?

Most inequality studies have focused on income – measures of which are widely available. However, being rich is not about a single year of earnings but rather about the accumulation of wealth over time. In the past, quantifying that has been tricky.

Is Chris Rock right that Americans just aren’t aware of the levels of disparity in their society?

The wealthy would probably prefer we stay in the dark about how rich they are, presumably to avoid the aforementioned riots. People like me, who study the topic, however, are always looking for more data and better and more accurate ways to measure the rich-poor gap. And while I’m not one to promote violence in the streets, I do believe it’s important for citizens to be fully aware of the levels of disparity in their society.

The most revealing way to do this, in my view, is by looking at wealth inequality. 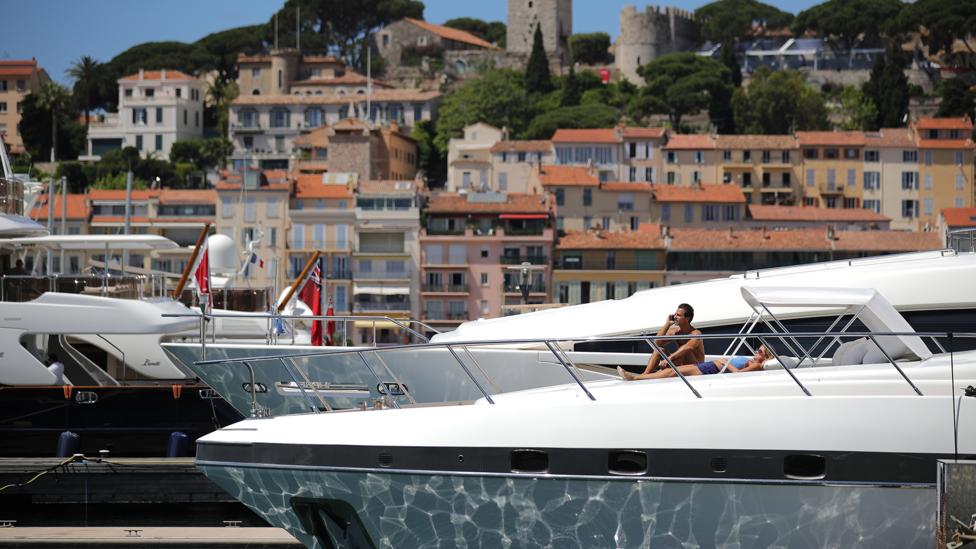 Inequality continues to be a problem worldwide, as the rich seemingly get richer and the poor get poorer (Credit: Getty Images)

How big is the gap?

There are several ways to measure inequality.

One of the most popular is by income. That’s largely because there’s more data, and it’s a lot easier to measure. But this measure is a snapshot.

Wealth, on the other hand, is an aggregation, affected not only by current income but earnings accumulated in previous years and by previous generations. Only by studying wealth inequality do scholars, policymakers and others get the deepest and broadest measure of the gap between the rich and everyone else.

How much wealth someone has is also a better measure of their quality of life and opportunities. It determines the ability to invest in education, financial assets and the comfort and security of one’s retirement. Wealth also mitigates worries about paycheck variability or unexpected expenses. If you have wealth, the sudden cost of replacing a broken water heater or paying a medical bill doesn’t cause nearly as much stress as if you’re poor.

When we do look at the data on wealth inequality in the US, it’s stark and dwarfs that of the rest of the developed world. 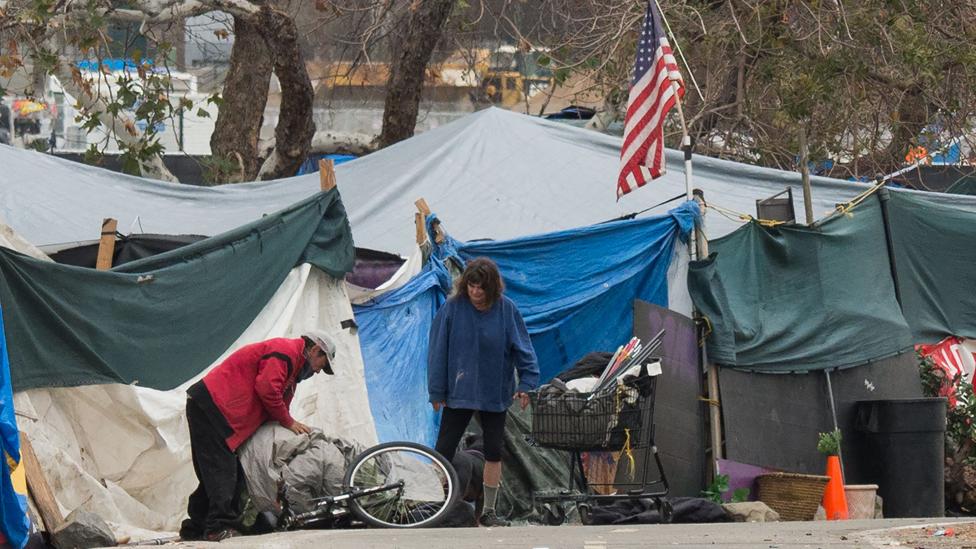 Inequality is even worse in the US than it is in many other developed countries (Credit: Getty Images)

If you only looked at data on income inequality, however, you’d see a different picture. In 2013, for example, the top 5 percent of households earned just 30% of all US income (compared with possessing nearly 63% of all wealth).

While the U.S. is not the only developed country that has seen wealth inequality rise over the past three decades, it is an outlier. The wealthiest 5% households in the US have almost 91 times more wealth than the median American household, the widest gap among 18 of the world’s most developed countries. The next highest is the Netherlands, which has a ratio less than half that.

The recently passed US Tax Cuts and Jobs Act will make this problem a whole lot worse.

The main features of the law include doubling the standard deduction for individual taxpayers, a temporary reduction in the top marginal tax rate from 39.6% to 37 %, a significant reduction of the number of families subject to the estate tax and slashing the top corporate rate from 35% to 21%.

When we do look at the data on wealth inequality in the US, it’s stark and dwarfs that of the rest of the developed world

Wealthier taxpayers will also gain from the other main features of the new law. For example, research shows most benefits of lowering business taxes go to the rich, and fewer estates subject to the inheritance tax means more wealth accumulation across generations.

The tax law’s proponents claim that it won’t increase levels of inequality because the money that the rich will save will “trickle down” to other American households and lift their boats too.

Empirical evidence, however, suggests otherwise. Specifically, channelling more money to the rich, via tax cuts, does not improve economic growth, worsens educational opportunities for poorer Americans and even reduces life expectancy, which declined for a second year in a row in 2017. 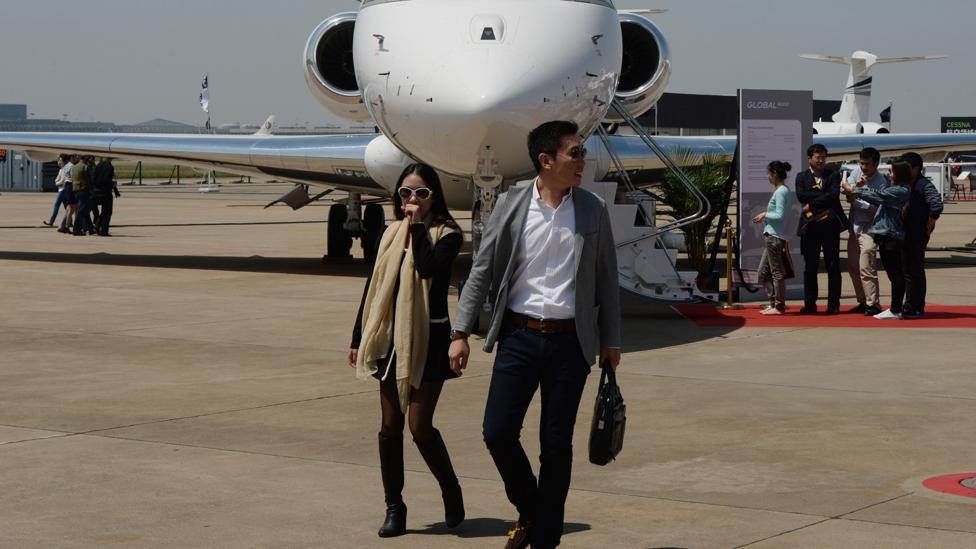 So is Chris Rock right that Americans just aren’t aware of the levels of disparity in their society?

Surveys suggest he is. Respondents to a 2011 national survey, for example, “dramatically underestimated” levels of wealth inequality in the US.

The survey, and other research, also partially affirmed the other half of his quote by showing that by and large Americans do care about wealth inequality and would prefer it to be lower.

Whether existing wealth inequality in the US is socially or morally sustainable – or might lead to the riots envisioned by Chris Rock – is an open question.

Whatever happens, first things first, we need to know and understand just how bad wealth inequality in the US has become. What we then choose to do about it is up to all of us.