The legendary scientist advised his children to find work that provides purpose. What do career and leadership experts think?

His passion for science and unlocking the universe’s secrets inspired millions across the globe to be more curious about the universe.

Work gives you meaning and purpose, and life is empty without it – Stephen Hawking

In a 2010 interview with American journalist Diane Sawyer on ABC World News, Sawyer asked Hawking what advice he’d give to his children. One of the pieces of advice: “Work gives you meaning and purpose, and life is empty without it.”

Could his philosophy of work apply to all of us? Is life really empty without a job that not only puts bread on the table, but that also becomes self-actualising personal fulfilment?

“If you love what you do, then small problems that come up aren’t going to bug you and make you want to quit. It’s good for the individual and the organisation,” says Sally Maitlis, professor of organisational behaviour and leadership at the University of Oxford. “But when you love it to the point that it’s absolutely central to how you understand yourself and what your contribution to the world is, it can be damaging.”

Maitlis explored this notion last year with Kira Schabram, a University of Washington management professor, with a study of 50 animal shelter workers in North America: many were attracted to the occupation because of a childhood love of animals, or a belief that they had the right skills to make a difference.

As a result, workers poured in extra hours, volunteered for difficult shifts, constantly shared ideas. But many eventually burnt out or became frustrated. They encountered frequent euthanasia of animals, or had to deal with the realities of meager resources and poor management that plagued many of the shelters. Some eventually quit.

Still, Maitlis and other experts all agree that picking a career that gives you an inner compass of purpose absolutely has positive effects on your life. Research has long backed this. 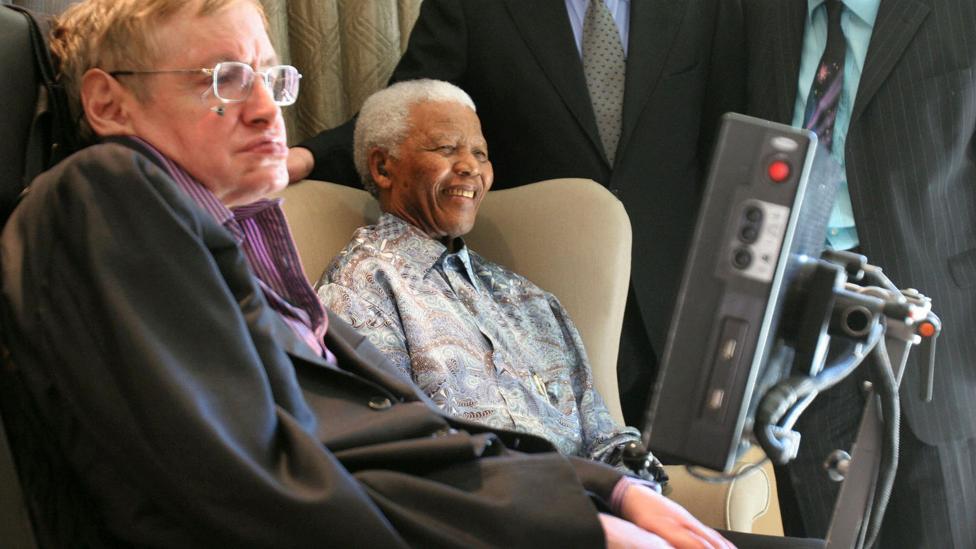 Last month, the American Psychological Association published an article that synthesised findings on this topic that stretch back as far as 1993. Research from Harvard professor Teresa Amabile found that “no matter the size of a goal – whether curing cancer or helping a colleague – having a sense of meaning and feeling a sense of progress can contribute to happiness in the workplace.”

But finding work with purpose can be hard for many.

Anat Lechner, a management professor at New York University, says it’s simply a matter of being aware of what you love to do. It’s when you’re so enthralled with what you’re doing, it’s hard to separate the hobby from the actual job. “You can’t separate Elon Musk from everything that he’s building,” she says.

And while many people can actually identify these passions – the things that they naturally gravitate toward and might do for fun off the clock – they often don’t act on them, in terms of creating a career.

“They would rather go work at the JP Morgans because they think it’s a safe bet,” Lechner says. “They put a stop to things that otherwise could prosper and grow and value-add, and the world could pay back in a good way.”

The art of crafting

Amy Wrzesniewski, professor of organisational behaviour at Yale University, suggests overcoming this by “job crafting”: teasing out the bits you like about your current job, and then spin off into something that’s more rewarding as a whole.

This can apply to those types of workers Schabram and Maitlis studied: the ones who landed their dream job, but it wasn’t what they expected.

“Is there some way to stay involved in music, or whatever it might be, that allows you to connect with the elements [of the job] that are most meaningful?” Wrzesniewski asks. “Instead of being backed into a role definition?”

Some of the workers in Schabram and Maitlis’s study did this by pivoting away from shelters and turning to other jobs that were still animal-centric, like grooming and training.

Wrzesniewski also points to a self-sabotaging world view that prohibits people from finding the things they like.

Some think “you sort of have to discover it – almost like it’s an objective identity that lives in the world, and you have to turn over enough rocks to find it,” Wrzesniewski says. “It can create a ton of anxiety.” Instead, the process can be more trial-and-error experimenting.

Homing in on what you love can give you the raw energy that blends career and identity; that allows your work to give you greater meaning and purpose beyond chasing promotions or paying bills.

“When you’re so immersed in what it is you do, you become one,” Lechner says. “I think Hawking had that.”