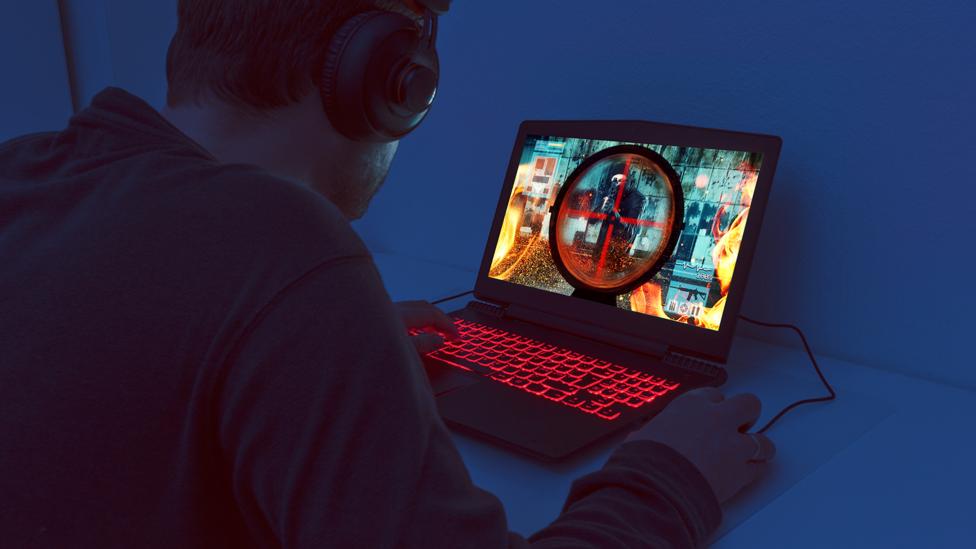 By Jessica Brown 23rd April 2018
New research has found the fastest typists use a certain technique – but experts disagree on whether it’s worth learning.
T

The fastest typists use a unique skill popular among professional gamers, new research has found. It’s a technique that anyone can learn – but can it make you more productive?

Researchers from Finland’s Aalto University and the University of Cambridge analysed the typing habits of 168,000 people in an online test, and found the fastest typists used rollover typing, a method where the next key is pressed before the previous one is released.

With many games, players use their left hand to control their character with closely grouped clusters of keys on the keyboard, while the right hand might use a mouse. For example, you might press W with your left hand to walk your character forward, or Shift + W to run them forward, or Shift + W + Ctrl to fire a gun while running forward. The keyboard has to recognise this correctly – the fact that you’re pressing all these keys at the same time but releasing them in a different order.

“Having the keypresses overlap gives a performance benefit and allows to do more actions per second – one doesn't have to wait until the previous key is released before pressing the next one,” says Anna Feit, an Aalto University doctoral student who worked on the study.

Oulasvirta says rollover typing is something you automatically acquire, rather than learn – and there’s a good chance you use it already when typing something familiar, such as your name or password.

While 70% of the study's participants had previously taken a touch-typing class, Oulasvirta says anyone who types a lot can evolve their own method. This is how pro gamers mastered the rollover technique.

The study suggests you should always type the same character with the same finger, but award-winning competitive typist Sean Wrona disagrees. “It varies based on the context of the word,” says Wrona, who says he could type 108 words per minute by the time he was 10.  “Ideally, you would want to type each key with the finger closest to each key.”

Does fast typing even matter?

Voice dictation will overtake typing as the main search input method by 2022, due to advances in voice-recognition technology says Ben Wood, a tech expert at market analysis firm CSS Insights.

But he predicts that typing will remain the dominant input method for a very long time, and argues that it isn’t valued enough as a skill.

“If every pupil in the UK left school proficient in touch-typing, it could give the country a competitive advantage and help address the low productivity levels the nation currently faces,” he says.

Wrona agrees that typing is a valuable skill – but only to an extent.

“There aren't many people who can have coherent and well thought-out ideas faster than they can type them, so there probably is some value in improving from the average 30-40 word-per-minute (WPM) to 60-80 WPM, which is perhaps about the speed necessary to keep up with your thoughts.

“Beyond that there seems to be no point except for bragging rights.”

Typing hacks can shave some time off your day, but true productivity goes beyond the keyboard

Productivity specialist Chris Beaumont argues that fast typing isn’t so crucial when compared to other skills.

“Improving your typing skills, including incorporating the rollover technique, can be helpful but it's just one small piece of the productivity jigsaw,” he says. “If you need to respond to 100 emails every day and you're typing using two fingers, then spending some time with a good typing trainer is going to give you a noticeable benefit.

“But we don't spend all day, every day, replying to emails or writing reports. There's the budget meeting, a presentation to prepare for your major client, arranging logistics for the shipment that has to go out this morning.

“The cognitive aspects of a productivity management system are going to make the biggest difference, not typing mechanics,” Beaumont says.