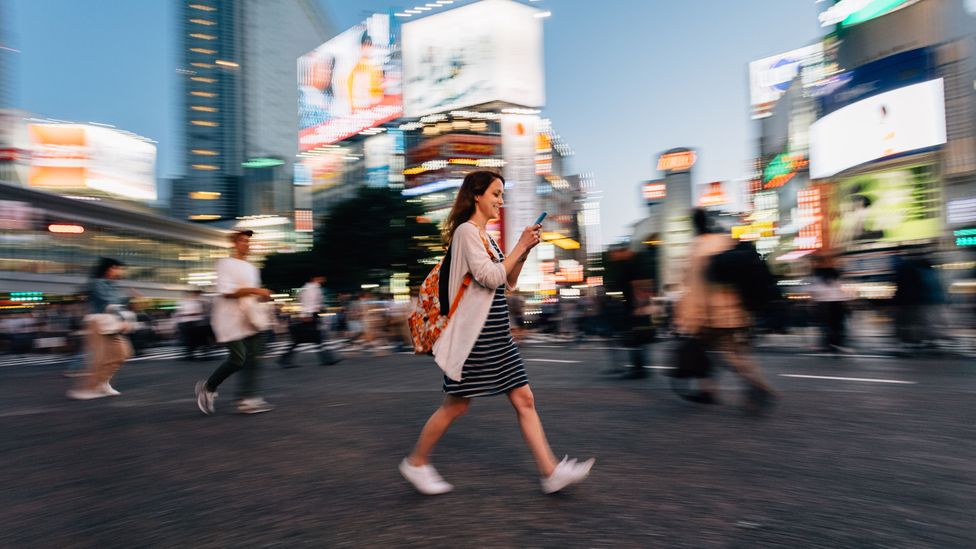 Alexander Graham Bell was not a fan of multitasking. The inventor believed that true creativity came from a single-minded concentration on the issue under consideration – and any distraction would only take you further from your goal.

This phenomenon is known as cognitive fixation, and many psychologists now consider it to be the principle barrier to true creativity.

“Concentrate all your thoughts upon the work at hand,” he once told the author Orison Swett Marden, for the early Twentieth Century inspirational book, How They Succeeded.  “The sun’s rays do not burn until brought into focus.”

And until recently, psychological research seemed to agree, showing that we are more efficient – and in jobs that require precision, more accurate – when we keep our minds firmly on track.

But a couple of eye-catching new studies now call these assumptions into question, at least when it comes to the kinds of creative tasks that were so close to Bell’s heart. When you are trying to come up with new ideas, a laser sharp focus may backfire – and a distraction could actually boost your chances of finding a truly novel solution to your problem. 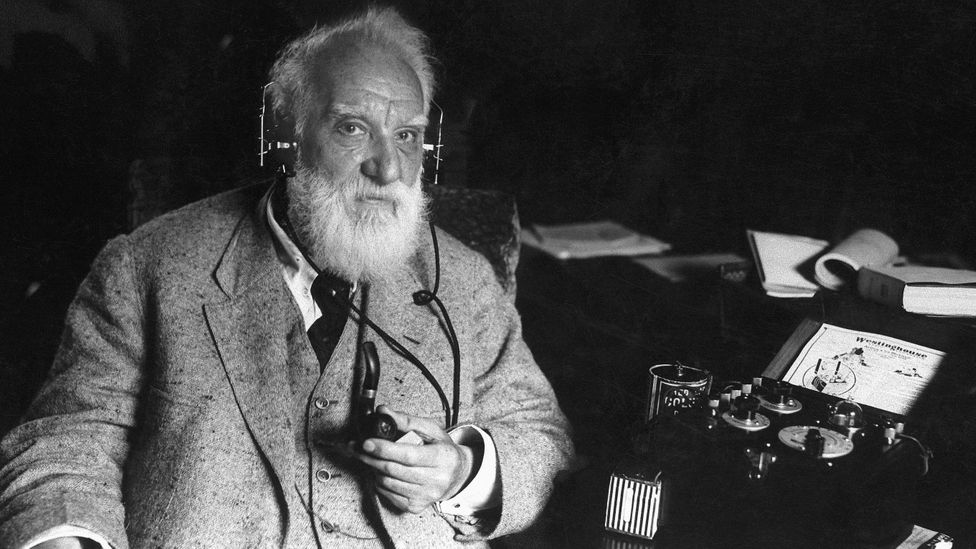 These benefits hinge on the fact that our minds often become stuck in a rut, meaning that we spend too much time concentrating on the first ideas we thought of, rather than generating truly novel solutions. This phenomenon is known as cognitive fixation, and many psychologists now consider it to be the principle barrier to true creativity.

To find out whether multitasking could help us to break out of that rut, Jackson Lu and a team at Columbia Business School used a common laboratory test of creativity. Participants had to think of as many uses as possible of a common object, like a kitchen bowl, within a fixed amount of time. (One valid answer might be that you wear the bowl as a hat to protect your hair from the rain, for instance.)

The participants had to complete the task twice, finding alternative uses for a brick and a toothpick. The only difference was that some were asked to do so in blocks, listing all the uses for the brick first before turning their full attention to the toothpick, while others were told to alternate between the two tasks.

According to Bell’s view that immersed concentration is the key to creativity, you might expect the first group to perform better – but this wasn’t what the team found. “While they might have felt that they were on a roll, the reality was that without the breaks afforded by the continual task switching, their actual progress was limited.”

From the sheer number of ideas they produced to the perceived novelty of the ideas (as assessed by independent judges), the multitaskers performed better.

For further evidence, the team next looked at a test of convergent thinking, in which you are given three words (such as “way”, “mission” and “let”) and you have to think of a common linking word (in this case “sub”). The test is meant to measure your ability to find the associations between apparently unconnected concepts, and unlike the “alternative uses task”, you are looking for a single answer that comes in a single flash of insight.

Once again, some participants were asked to consider two problems simultaneously, by switching their attention between the two, while others were told to look at them in sequence. And the results were even more striking than the team’s first experiment – with 51% of the multitaskers solving both problems compared to just 14% who looked at them sequentially, more than a threefold difference. 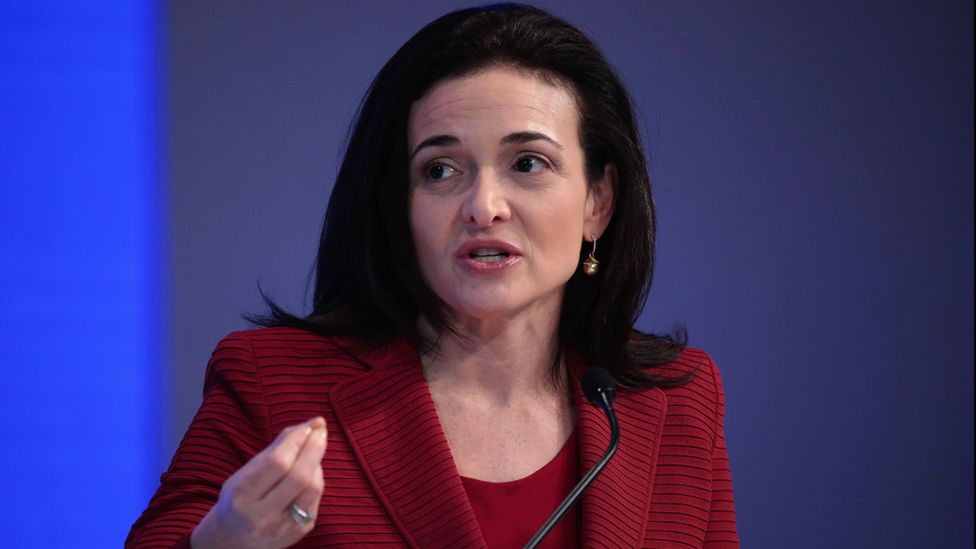 Perhaps the biggest benefits can be found in group brainstorms – something we’ve probably all been tasked with during meetings at work - which often involve a lot of talk without much innovation.

The problem is that besides facing the cognitive fixation of each individual member, the group as a whole becomes distracted by one person’s idea rather than considering the ideas of the other team members. The result is that teams working together often produce fewer ideas than if the individuals were working independently. “There are a lot of findings showing that working as a group is not very efficient,” says Ut Na Sio, at the Education University of Hong Kong. “And even a tiny improvement would have a big impact.” 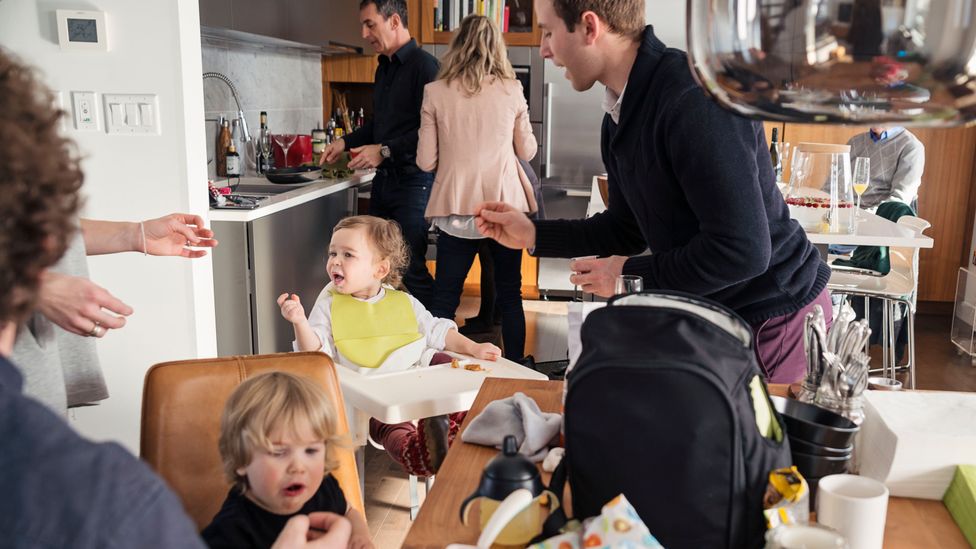 When you are trying to come up with new ideas, a laser sharp focus may backfire (Credit: Getty Images)

Working with colleagues at Carnegie Mellon University, Sio has shown that forcing groups of students to multitask – by switching between two problems – can break those dynamics, leading to more creative solutions to questions about the ways to improve the campus, including potential strategies to increase the students’ physical activity or measures to increase access for disabled people. Crucially, the benefits seemed to grow over time - so the longer the students brainstormed, the more advantageous it was to switch between tasks.

“When you work as a group and keep listening to those typical ideas, that increases fixation,” Sio says. “But switching from one task to another can help you forget those typical ideas, meaning that when you return to the problem, you’re more likely to think of something new.”

It doesn’t take too much imagination to think how you might put these findings to immediate use. If you are struggling to think of a creative title for your project or the name of a new product, for instance, you might have been tempted to devote a fixed amount of time mulling it over. But this research would suggest that you’d do better to keep a notepad next to your computer, and every so often jot down a new solution while you are working on another task.

Or suppose you are a wannabe novelist, brainstorming new ideas. According to these findings, you would be better to pick your two favourites and develop them simultaneously, rather than immersing yourself in a single story.

At its simplest, this research might just be another excuse to take a break. “When you’re working on tasks that would benefit from creative thinking, consciously insert breaks to refresh your approach,” Lu advises.

Interestingly, Lu has found that when questioned about the ways they would fuel their own creativity, most people take Bell’s view that concentration is key; they would naturally try to increase their focus if they had an importance creative task.  But given how much we already multitask, it shouldn’t take too much effort to allow our minds off the leash, as we ponder more complex problems.

David Robson is a freelance writer based in London. He is d_a_robson on Twitter.