Loading
Psychology of Work
Can you actually speak the languages you list on your CV?
Share using EmailShare on TwitterShare on FacebookShare on LinkedinShare on Whatsapp 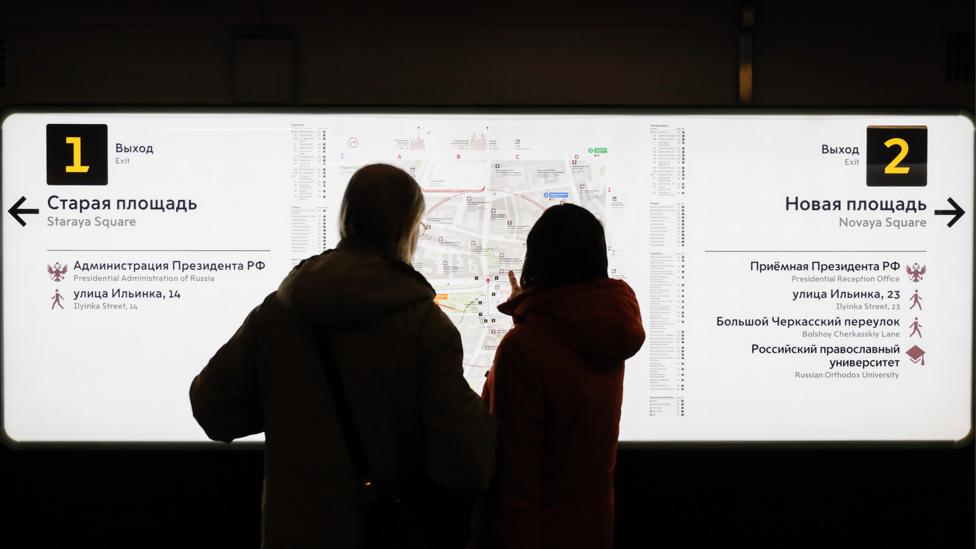 By Bryan Lufkin 21st August 2018
Lots of us take a foreign language for a term, and then claim fluency on our CVs. How could such a small white lie cost us a job?
S

One thing became abundantly clear: I had, apparently, been living a life populated with polyglots.

All at once, everyone I knew started claiming to be multilingual – despite the fact that I had never heard these people mutter even a word of a foreign language before. (My favourites were the people who said they spoke both US English and UK English.)

This trend doesn’t end with Facebook profiles either. The embellishment seeps into the workplace, surfacing when people apply for jobs. On LinkedIn and in job applications, many people don’t think twice about slapping down a greatly exaggerated foreign language ability.

But can this backfire?

Language skills are easy to lie about

Of course, CVs have been riddled with little white lies practically as long as the modern labour market has existed, so this isn’t new. In a 2015 survey by CareerBuilder of 2,000 full-time hiring managers in the US, 56% said they had caught an applicant in a lie, like bloating past job titles and responsibilities to even listing an imaginary university. What’s more, they specifically said that 63% of applicants embellished a skill on their CV.

Another survey of 2,000 hiring managers by Hloom, a company that provides templates for cover letters and CVs, found that the second-worst lie an applicant could put on their CV was foreign language fluency – topped only by lying about the university they graduated from, and followed by academic major.

So, what is it about language skills in particular that makes people overinflate their worth? 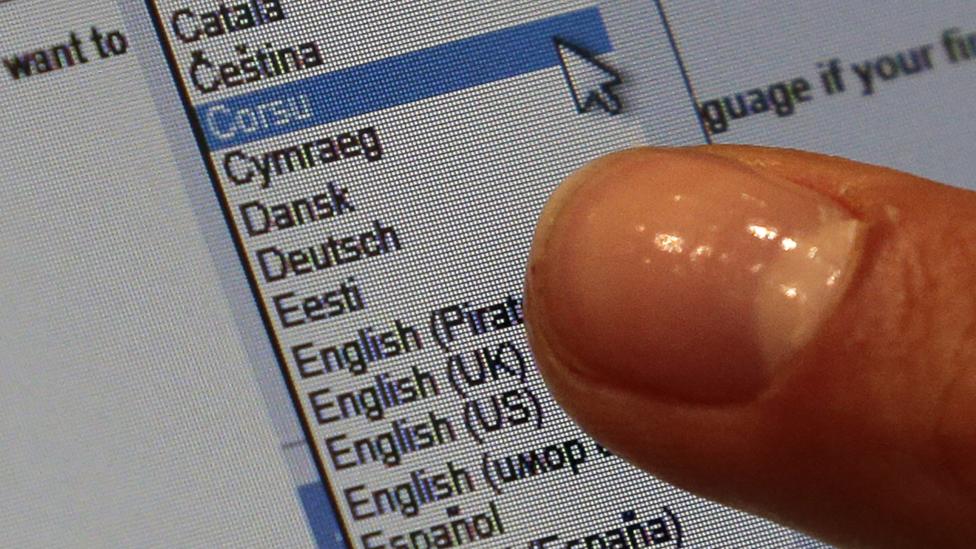 Facebook's interface is now available in over 100 languages. And on their personal profiles, many people try to project a multilingual flavour (Credit: Getty Images)

Maurice Schweitzer, a professor of management at Wharton, the University of Pennsylvania’s business school, boils it down to something he calls “elastic justification”: “Where basically, they exaggerate things where it’s difficult to draw a bright line – so language is a good example,” he says.

In other words, your alleged Tagalog faculty is less clear-cut and more fudgeable, unlike something as plain as your university degree. (Though Schweitzer says plenty of people make those up on their CVs, too.)

Naturally, for translation jobs or other positions that require specific bilingual requirements, you can expect some kind of test to see if your skills are up to snuff.

But if you’re applying for a graphic design gig and want to throw in the fact that you speak some Spanish (read: studied the subject briefly at university and haven’t spoken it since), what’s the big deal?

‘What else are you lying about?’

People lie on their CVs for the same reason they lie about their language skills on something as banal as Facebook. They want to impress people. The problem is, if you’re deceptive about your qualifications on an application – no matter how trivial you think it is – it leaves a really bad indelible impression on potential employers.

Schweitzer says some even lie in the interests section of their CV, if they choose to include this part, and may even exaggerate their hobbies or expertise areas in order to project a certain image of themselves, or to come off as well-rounded or memorable.

Saying you like Star Trek or cinema, or saying you compete in marathons, might spark a follow-up question or an interviewer’s attempt at harmless small talk – but if it becomes obvious you don’t know as much about those things as you suggest, the hiring manager might wonder what else you’re lying about. Is this someone they trust and who they’d want to bring onto their team?

“What’s interesting about language is it’s really quite vague,” says Schweitzer. “If I can order at a restaurant in Italian, in my own mind, I might justify to myself I’m conversant in it – it’s that ambiguity that makes it so interesting.”

It’s a sort of self-delusion that might seem harmless at first, but it can rebound once the liar starts applying for more prominent or public positions.

Schweitzer points to a recent news story about the US Florida House of Representatives candidate who lied about going to a certain university – an apparently bogus claim that led to her dropping out of the race this week. She claimed she graduated from the university with a degree – the university says she didn’t – but she did attend the commencement ceremony, which explains a photo of her wearing a cap and gown.

This is elastic judgment at play. If you’re associated with some aspect of accomplishment – putting Italian on your CV and being able to order bruschetta in Rome – you may start telling people, and actually believing to a certain extent, that you can actually speak Italian well enough to brag about it.

But such an “error in judgment,” as the Florida candidate described her own fiasco, could end up sabotaging you in a big way.

The best way to handle language skills on a CV

All this isn’t to scare you off from putting a language skill on your CV or public social media presence.

But if you claim to speak Arabic on your job application, even as a small side note, be prepared for the possibility that the interviewer starts speaking to you in Arabic. Such a worst-case scenario is a good litmus test for deciding what (or what not) to include.

Meg Montee is a senior research associate at the Center for Applied Linguistics in Washington, DC. She says that common descriptors like conversational or fluent aren’t really helpful because internationally, easily-measured standards system for levels of language ability aren't always widely used or understood by all. Sure, there are lots of standardised tests out there (especially for non-native English learners), but she also says they’re expensive and take a lot of time to prepare for.

Instead, she recommends being as specific as possible. “Specific statements of, ‘I can explain directions,’” Montee says. “Someone who works in public transportation needs to be able to clearly make announcements in the language and be understood by the general public. In an office job, you need to be able to write memos that would be understood by a general audience.”

Sound like too much work? Chances are, if you can’t come up with a small list of actual tasks you can carry out, you probably shouldn’t put the language down on the application in the first place. It’s not worth running the risk.

“People may not be lying on purpose,” Montee says. “But they’ve constructed an identity and that’s how they see themselves.”

This is the rule of thumb for the bigger job-hunting principles at play here: it’s never worth lying your CV.

Schweitzer says if you’re even wondering about whether to include something, don’t bother including it. It’s easy to slip into a tunnel-vision mentality when you’re looking for work – goal number one is finding a job, goal number two might be being honest – but when in doubt, go with your gut.

“We’re always trying to impress other people – and I think people do get some sort of boost for just seeing themselves in a certain light,” he says. “People can justify behaviours to themselves pretty readily.”