Loading
Food
What's driving the rise of the McVegan burger?
Share using EmailShare on TwitterShare on FacebookShare on Linkedin 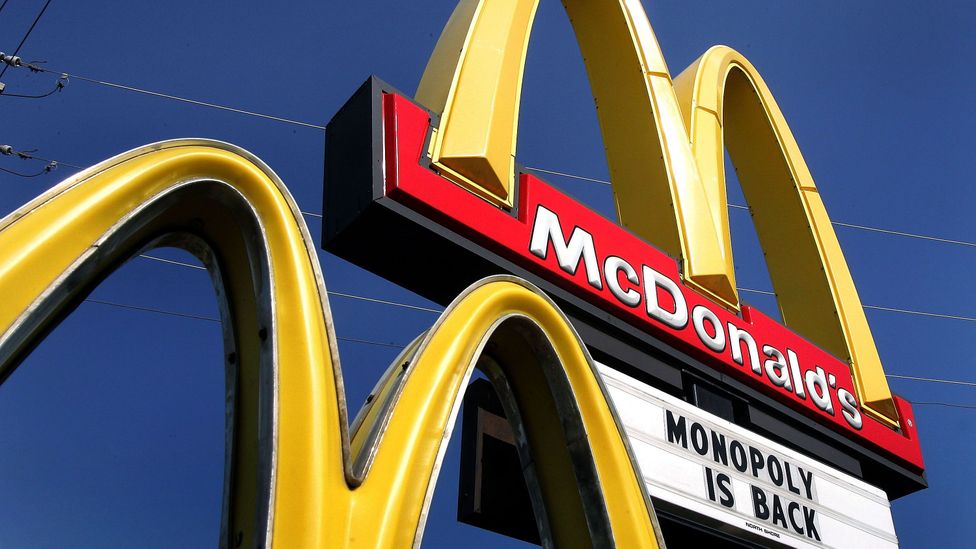 An overwhelming hunger for more vegan food is pushing even the fast-food giants to adapt.
T

This story is from You & Yours on BBC Radio 4, presented by Winifred Robinson and produced by Kevin Mousley. To listen to more episodes of You & Yours please click here.  Adapted by Peter Rubinstein.

If there’s one thing all red-blooded carnivores share, it’s an incomparable, boiling love for the burger: a juicy wedge of beef surrounded by crisp veggies and golden-yellow bun to hold it all together. The ultimate fast-food staple, burgers are about the furthest you can get from the type of healthy, animal-free diets followed by most vegans and vegetarians.

Umami is what you often call the fifth flavour. It’s the flavour of the savoury

But as the number of herbivores continues to increase around the world, even the biggest fast-food chains are accommodating new customers with alternative menu items. Citing Sweden’s overwhelming population of vegetarians for instance, McDonald’s has decided to debut a limited run of its own cruelty-free sandwich: the McVegan. Some see its success among vegetarians and meat-eaters alike as the wholesome future of fast food.

In 2017, McDonald’s teamed up with Swedish food company Orkla to create a brand-new kind of patty. There, inside a small, steel kitchen in Malmö, the team began searching for ways to craft the perfect non-burger.

“When you have meat as a base, the meat itself has a taste,” says Karl-Johan Freelander, product developer at Orkla. “When it comes to soy protein, the little taste it has… it’s not a very pleasant taste to be honest.”

To mitigate the blandness, Freelander pressed the soy protein together with flavourful onions, peppers and tomato powder – which gives it a uniquely red colour.

But Freelander says the secret to the McVegan’s hearty taste is something called umami. “Umami is what you often call the fifth flavour,” he says. “It’s the flavour of the savoury.” In place of real meat, Friedlander was able to mimic the umami sensation with ingredients like mushroom powder.

These ‘flexitarians’, the ones who find themselves caught in the middle of both worlds, are the target demographic for the McVegan

Ensuring a naturally savoury patty was his top priority when creating the burger, he says. The goal was to give customers the satisfaction of eating a real piece of meat without involving any animals in the process. The result, he says, is a widely successful solution to Sweden’s hybrid craving. 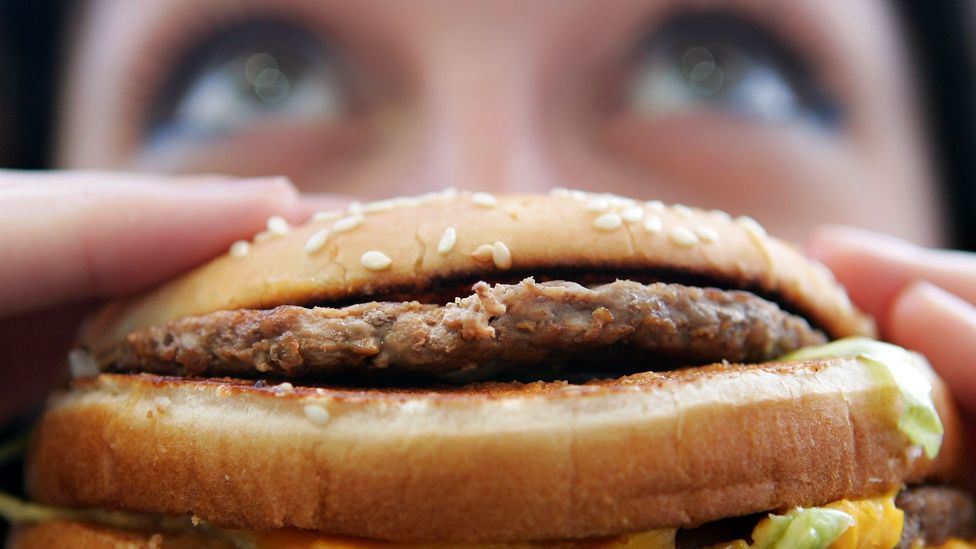 In 2017, McDonald’s teamed up with Swedish food company Orkla to create a brand-new kind of patty (Credit: Getty Images)

According to Animal Rights Sweden, one in 10 Swedes is now vegetarian or vegan. In the under-30 crowd, the ratio is an even greater – one in five. Based on these figures, Sweden has about twice as many vegetarians and vegans as the UK.

“At the same time, the sale of vegan products has exploded, and now the interest in choosing 'vego' is growing more and more,” writes Camilla Björkbom of the Association of Animal Rights. “It is a very positive trend for the animals, where we can see that more and more people choose vego, more or less regularly, but without necessarily defining themselves as vegetarian or vegan.”

These “flexitarians”, the ones who find themselves caught in the middle of both worlds, are the target demographic for the McVegan. They are the meat-eaters who want to eat healthier vegetarian food that looks and tastes like meat, or vegetarians who want to experience the taste of a real burger.

Cravings aside, the most important question still remains: is the McVegan tasty enough to stand the test of time? Luckily for McDonald’s and their experimental venture into the health food circuit, the consensus appears to be a resounding “yes”.

Dan Morseravi, a vegetarian of 15 years, gladly welcomed the taste of meat back into his life after trying the rich McVegan patty. “I think it’s good. I think it’s close to the meat one,” he says. “They got me back.”

The vegetarian wave in Sweden, Morseravi says, has likely come from a collective desire for more plant-based food. The only difficulty is finding the proper balance – and making the food appealing on a national scale. In the case of the McVegan, he says, McDonald’s has hit the nail on the head. 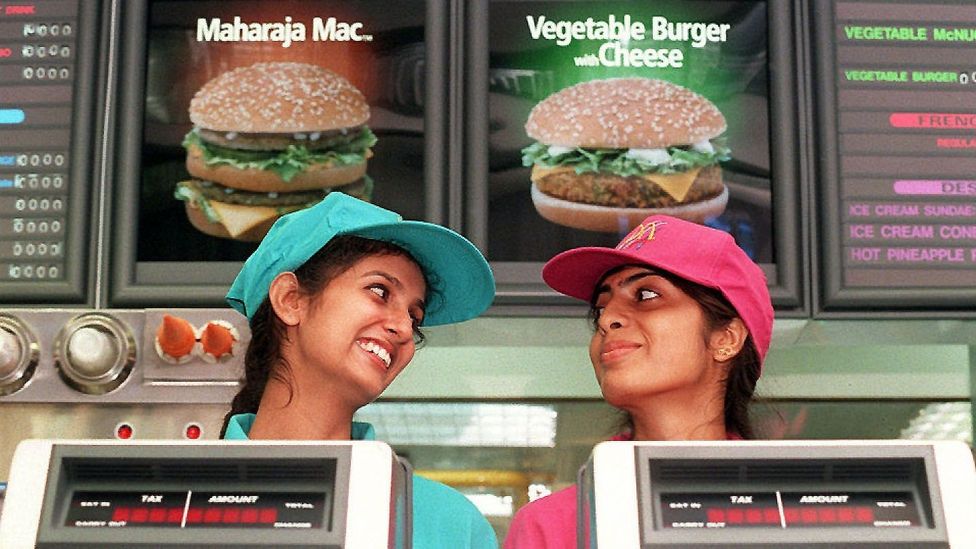 The first McDonald's restaurant in New Delhi, India opened in 1996 with Maharaja Macs and vegetable burgers with cheese on its menu. (Credit: Getty Images)

One of the steepest obstacles facing McDonald’s as they continue the McVegan trial run will be bridging the gap between the ethical and health concerns of the vegetarian population and the reputation of fast-food itself. It doesn’t take a genius to understand that vegan diets are a long step away from the meals and practices McDonald’s is known for. But in places like Sweden, with its forgiving flexitarians, those ethical concerns are increasingly becoming big business.

So far, McDonald’s hasn’t disclosed any future plans for the McVegan burger, or whether it plans to expand the option to other parts of the world. For now, Scandinavia will remain the testing ground for the cruelty-free, meat-flavoured alternative.

“People enjoy and see that there’s ways to switch without giving up too much,” Morseravi says. “Some people say, ‘why eat vegetarian food if it’s like meat?’ But there’s nothing wrong to eat meat. I just don’t want to eat animals, so it’s perfect.”