From actors to Silicon Valley CEOs, some successful people wake up at ungodly hours to cram more into the day. Should you?

Hollywood star and two-time Academy Award nominee Mark Wahlberg revealed this week that he wakes at 2:30am daily, launching into a regimen that includes a 90-minute workout, golf, prayer and recovering in a “cryo-chamber”. By 7:30 that night, he’s in bed.

He’s not the only high-profile early-riser. Apple CEO Tim Cook reportedly gets up at 3:45am, and Disney boss Bob Iger has a 4:25am scheduled workout that has apparently inspired NBA players to hit the gym earlier.

On LinkedIn and in profiles of corporate leaders, there’s often a common thread – if you want to be successful, get up early.

So should we all become super-early birds? Would it help us be more productive? It might – but there’s a cost. And possibly a hidden desire to impress people with just how “productive” we are with pre-dawn wake-up calls. 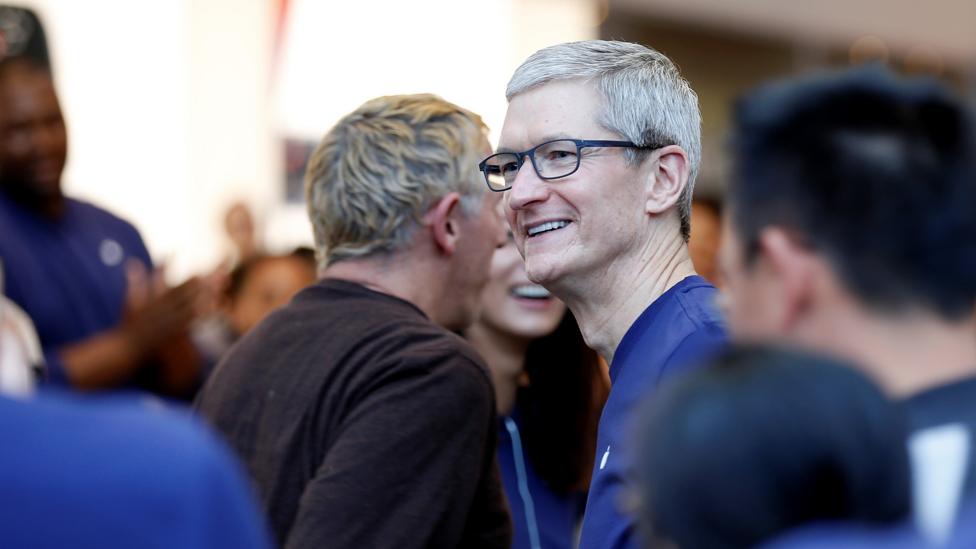 Apple CEO Tim Cook and other wealthy, successful people make a point of getting up ridiculously early (Credit: Getty Images)

While a 2:30am start would suggest an extremely long day and almost no sleep, Wahlberg’s early bedtime suggests he’s running on a respectable seven hours each night.

This is important for productivity – a lack of sleep takes huge tolls on your health and cognitive ability.

Two American researchers, Christopher Barnes and Gretchen Spreitzer, from the University of Washington and University of Michigan respectively, have looked at this topic extensively. They examine such things as whether companies should make sure their employees are getting enough sleep.

Spreitzer thinks that, in Wahlberg’s case, he’s simply shifting his waking hours to a different (albeit extreme) start time, and he actually probably is being more productive.

“There are some advantages: you create discipline where you have a lot more time for yourself – to get your own goals done before the family gets up, before colleagues want to meet with you,” she says.

But going to bed so early can lead to “sacrificing his social network and ability to develop strong social relationships,” which are necessary for good mental health. 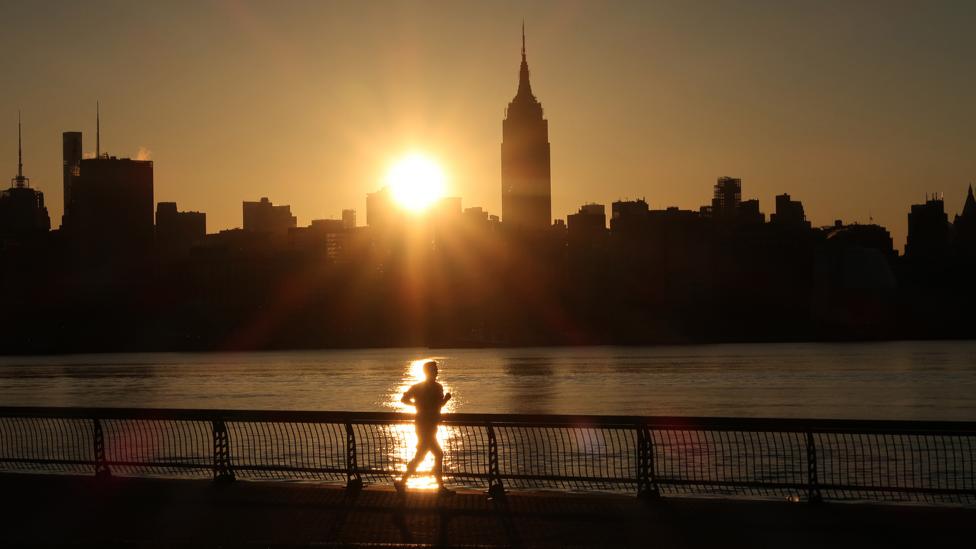 Many people rise as day breaks to get in exercise or other chores and errands before work - these "larks" might have inherited such traits (Credit: Getty Images)

“I’m guessing if you’re going to bed at 7:30, you’re missing out on a lot of nice dinner conversations with family where you’re not falling asleep, or social activities with friends,” she says.

Could being a super early bird be in your blood, though?

Humans and their sleep patterns are guided by circadian patterns – that is, 24-hour internal clocks that trigger alertness and sleepiness at regular intervals. Many tend to wake up and want to go to bed at the same time each day – that’s why jet lag can be such a shock to our bodies as we cross time zones.

Barnes says there is some natural variation across the population, but that many of us tend to be larks as children, veer toward owls as adolescents, and as we get older, sway back to larkhood.

But he reckons that the number of people out there who might be “super larks” that naturally wake up at 2:30am like Mark Wahlberg are exceedingly rare. 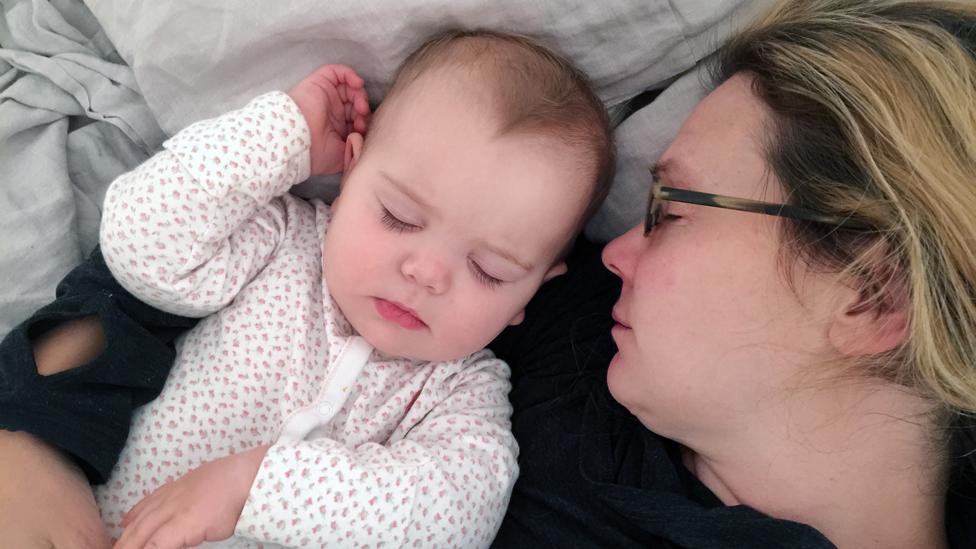 “Psychologically and behaviourally, you’re best off if you match your schedule to your own natural circadian rhythm,” Barnes says.

And some people who subscribe to extreme schedules – and then tell everyone about it – might be driven by a different motivation.

Trying to impress others

But why do so many people like to brag about how soon they start their day? It may simply be to conjure the illusion that they’re being productive. What’s more, many societies have a bias that skews toward favouring people who get up early.

One study in 2014 looked at 120 working adults and found that those who started work later in the day received worse performance ratings from their supervisors, who perceived them to be less conscientious employees. What’s more, supervisors who were “owls” were less likely to perceive late starters negatively than those supervisors who were “larks.”

“People have a bias in how they evaluate your work schedule. You’re viewed more favourably if you start your day early,” Barnes says. “What are you trying to maximise? Are you trying to impress people?”

At the end of the day – if you will – you need to listen to your body, take its cues, and know when to rest. And while starting your day early may indeed make you more productive, ask yourself why you’re doing it: is it really to get more done? Or to try to convince yourself, or others, of that?

Whatever the reason, your health should come first. Barnes’ research shows that this includes struggling to stay awake, and even an increased tendency to engage in unethical behaviour.

“When you’re low energy and not at your best, bad things are going to happen,” Barnes says. 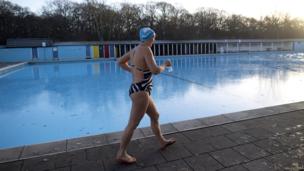 Do early risers really get more done?
Around the BBC