Loading
What should I tell my kids about Santa?
Share using EmailShare on TwitterShare on FacebookShare on Linkedin 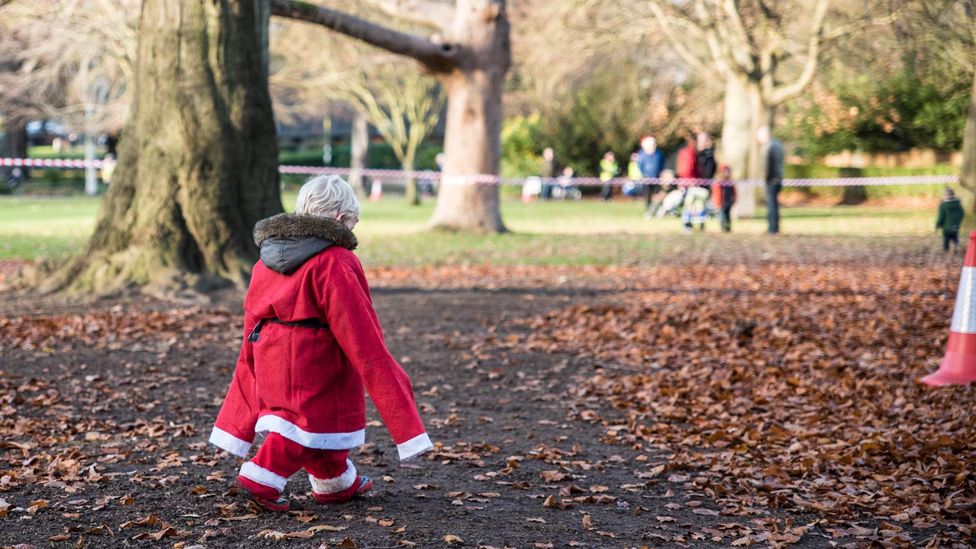 Four out of five experts surveyed said it's a poor idea to keep the theatre of Santa going this holiday.
T

This article originally appeared on The Conversation Australia, and is republished under a Creative Commons licence.

Ah yes, December. Christmas trees and decorations are popping up in shop windows, the weather is warming up, and the school holiday period looms. This may be exciting or distressing, depending on your relationship with your family.

As adults we know Santa Claus isn’t real, but many of us remember the disappointing day we discovered this was the case. We asked five experts from various fields if you should lie to your children about Santa.

Four out of five experts said no

People who engage in rituals around Santa and Christmas are literally memory-making with their children. They're marking distinct occasions in time to be remembered in the future in a way that helps aid trans-generational family traditions and shared social experiences. Christmas rituals offer an opportunity for social belonging, which builds our social support networks and may even make us feel less lonely.

Santa mythology for children may be important for executive functions like attention skills which provides good evidence for parents not be discouraged from stimulating their children's imagination. 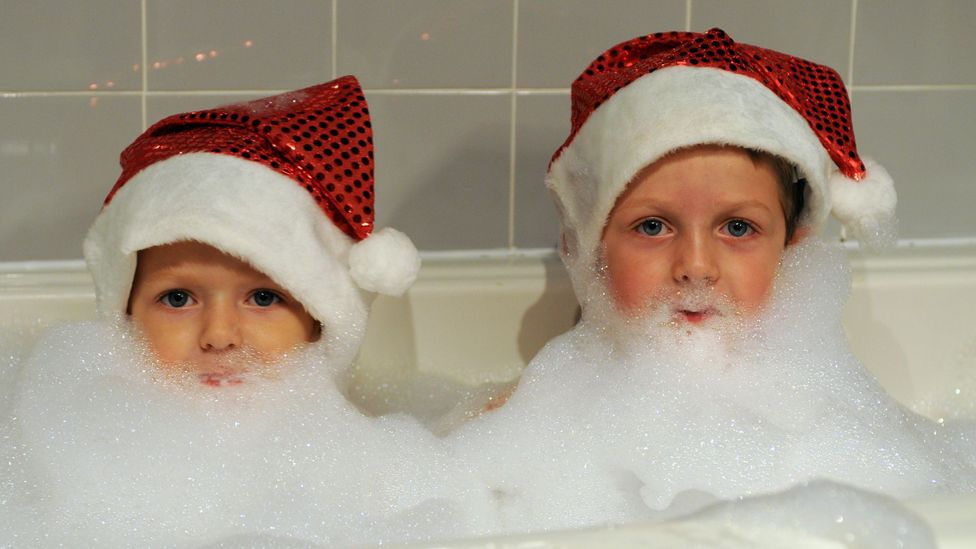 Adults should not lie to children about Santa. When a child asks the question as to whether Santa is real or not, they're already at a developmental stage to distinguish between reality and fictional characters. When children reach this developmental stage, it's not helpful if we lie to them about a fictional character such as Santa. Of course, we don’t need to sit down and discuss this with every child and at any age, but if the discussion comes up or if the child asks the question, then the correct answer is the best.

NO: Rebecca English, Lecturer in Education, Queensland University of Technology

You shouldn't lie about Santa because you are encouraging your children, usually with made-up proof, to believe a morally ambiguous lie. I'm not alone in being devastated learning of my parents' elaborate deceit about Santa, leaving me to wonder what other lies they had told.

Santa supposedly encourages imagination but, as noted in this article, and others, you’re really asking children to suspend criticality and believe a fiction. As this piece suggests, fantasy and imagination work because we choose to believe what we know isn't true. Far from promoting wonder, the Santa story encourages children to be consumers of others' ideas.

Far from promoting wonder, the Santa story encourages children to be consumers of others' ideas – Rebecca English

Finally, and there are so many other points I wish I had space to raise, it's used as a stick to foster obedience. Why defer your authority to an omniscient North-Poler, an interloping elf and colour changing baubles? You bought those presents; you should take the kudos!

It's not ok to lie about Santa. We lie to our children about many things, often to cover unpleasantness: Rover has gone to doggy heaven, Mummy and Daddy weren't really fighting, I'm sure someone just took your toy by accident. Other times to perpetuate cultural myths: boys don't cry, sportspeople are good role models, anyone can succeed if they work hard. Most people treat Santa as one of these pleasing myths.

But consider what must follow from the Santa story. If only good children get presents, what does that say about poor families? What value judgments are being formed? What if children themselves are poor? How does this narrative impact their sense of self-worth? Children are far more alert to these implications that we give them credit for. Maybe it's ok to lie about some things, but give it up for Santa. 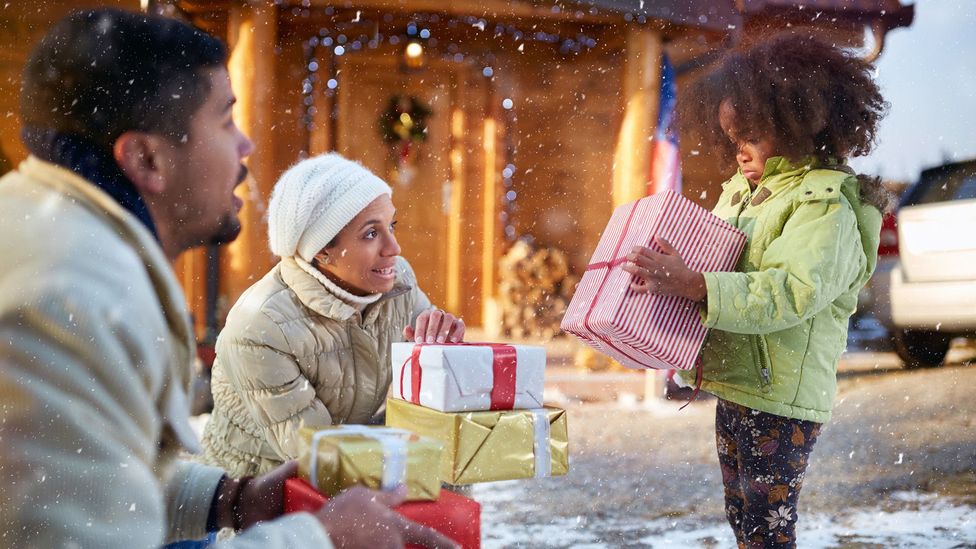 Research suggests it's bad practice to lie to children. Dr Justin Coulson, one of Australia's leading parenting experts, states – "If you want to do Santa that's fine, but let the kids know Santa was based on a historical figure who may or may not have done the things that we think he did".

On the other hand, research suggests children are able to differentiate fact from fiction from early childhood. Studies suggest children with rich fantasy lives may actually be better at identifying the boundaries between fantasy and reality.

But if parents want to, by all means they're entitled to do so. Any benefit from believing in Santa vanishes when children stop believing in him. Dr Coulson concludes – "The Santa myth is a wonderful lie, but the more we tell lies, the more our kids are going to find out we are deceitful".

Sophie Heizer is the commissioning editor for education at The Conversation Australia.