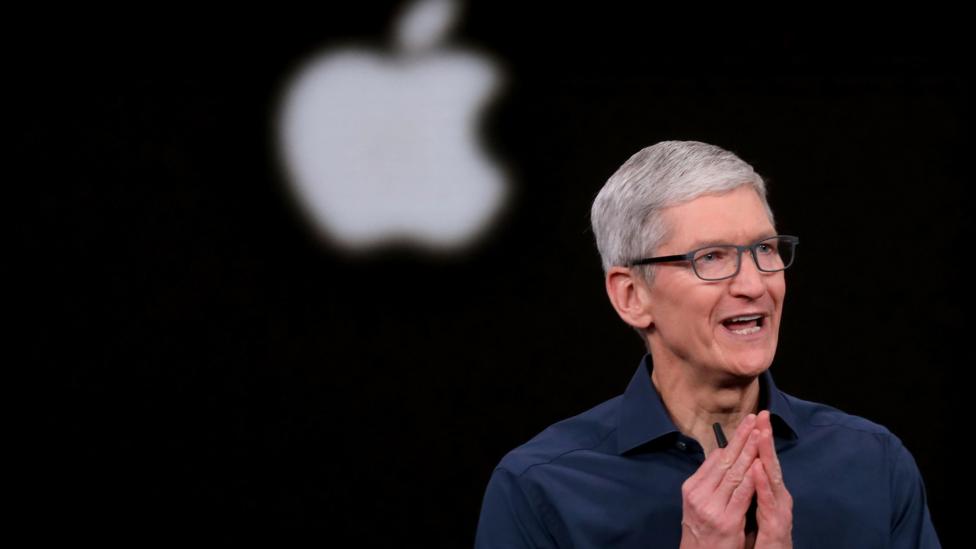 By Fernando Duarte 9th January 2019
Even a few days into the year, most CEOs have earned more than the average worker's annual salary. Here's how it looks around the world.
T

This story is from the BBC World Service and was written by Fernando Duarte.

You have started a new year, checked your savings, and are looking ahead to the next 12 months, hoping maybe for a pay rise? Well, if you live in the UK, your boss may well have made more money already than you could earn in a whole year.

The date of 4 January is marked as the day when CEOs of Britain's biggest companies already earn what it takes an average worker to make in a year.

But British CEOs are not the only ones who out-earn their workers so quickly. An analysis of the wage gap between CEOs and workers in 22 countries by the financial and media company Bloomberg shows that executives in the United States and India can get the average worker's yearly wage even faster.

The Global CEO Index analyses how much more money executives make than someone on the average annual wage. In the United States, the data suggests that top CEOs need less than two days (1.52) to out-earn a worker's yearly income.

In India, it takes even less time. An average Indian CEO earns more in about a third of a day (0.35) than his average worker would in 365 days.

"In the United States, the gap between worker and CEO pay was eight times larger in 2016 than in 1980," writes American journalist Sam Pizzigati, author of The Case for a Maximum Wage, a book released in May last year in which he presents arguments for capping executive pay. "At most major corporations, typical workers would still have to labour over three centuries to make as much as their CEO makes in a year. At McDonald's, a typical worker would have to work 3,101 years."

It seems a week is more than enough for a top executive to earn the average worker's yearly salary in many different parts of the world. In South Africa, three days are necessary (2.99), while in China it takes 2.11 days.

Executive pay around the world varies. Several of the world's largest corporations, the ones which tend to reward top executives more, are based in the US, where the average top CEO annual pay is more than $14 million.

But even nations with higher living standards can have enormous gaps between a CEO's and an average worker's wage. 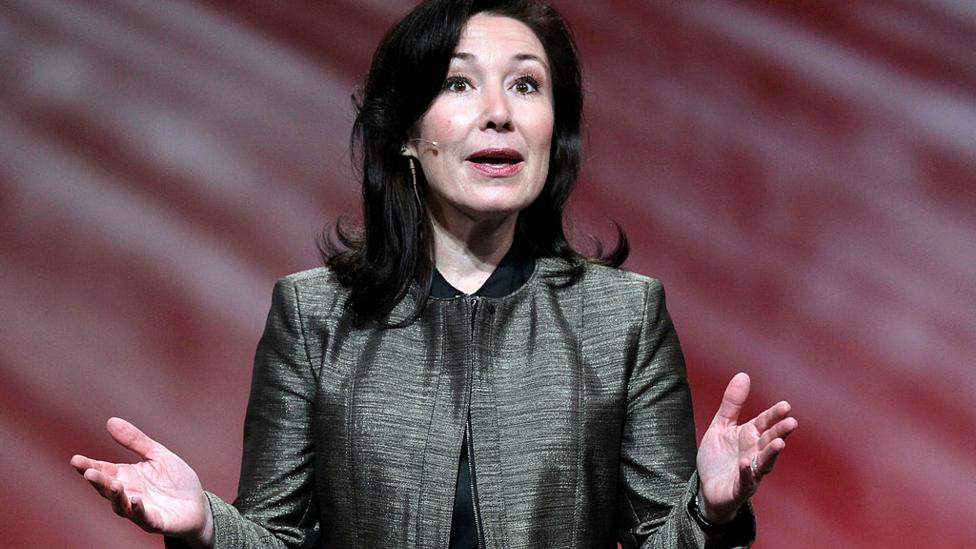 Safra Catz, CEO of Oracle, is the world's highest-paid executive, with annual earnings of over $40 million (Credit: Getty Images)

In Sweden, known as a more egalitarian society than most, the ratio is 60 to 1. The average Swedish CEO's annual salary reaches $2.79 million.

Swedish executives need around 5.5 days to match the average worker's annual earnings – which amount to $42,393, according to the Organisation for Economic Cooperation and Development (OECD) figures.

In Norway, things are more even – but even there CEOs surpass the average wage in around 15 days (14.6). They make on average 20 times more than the average national wage of $51,212.

According to company financial reports, the highest paid Nigerian CEO, Austin Avuru, of Seplat Petroleum Development Company, earns around $1.3 million a year. Nigeria's average annual wage, according to SalaryExplorer.com, is around $16,700. This means that the executive could match that in little less than five days. 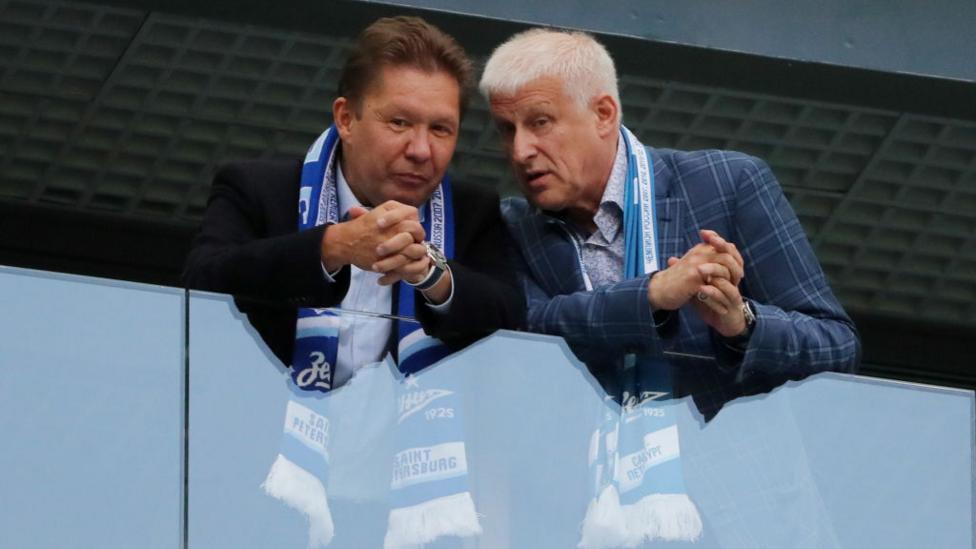 Half a Russian day

Russia is another country with high disparities. According to Forbes' 2016 ranking of 25 highest-paid Russian CEOs, annual payment averaged $6.1 million. If measured against Russia's average annual wage of $8,040, they appear to match this amount in their earnings in half a day (0.46).

In Brazil, a major emerging economy, CEOs take home on average $322,000 a year, as measured by the country's Institute for Economic Research (Fipe). But they only take eight days to out-earn the average annual national wage.

In Mexico, where top CEOs make on average $1.29 million a year, according to website SalaryExpert, that figure is a little over four days.

Is it justified? The opinion is divided.

In an article published in the Harvard Business School website earlier last year, Ethan Rouen, an assistant professor of business administration, alerted that disparities need to be explained to the public and workers.

"When you hear the amount that a CEO makes, it is going to seem outrageous. People are going to react with passion," Rouen said. "So, it's going to fall on every company that has to disclose these figures to provide some explanation and give a measured response justifying the pay disparity."

He also quoted a 2014 survey in which people interviewed in several countries declared that CEOs shouldn't earn more than four times what the average worker makes. Rouen, however, argues the difference in pay has to be viewed in a wider context than simply comparing average figures.

His main example is Apple, which is estimated to pay its CEO, Tim Cook, over 250 times the average worker's annual salary in the US. This can differ in comparison to other tech firms because of the fact that Apple employs a lot of people in the retail sector, where wages are historically lower.

"You may say the pay ratio at Apple looks outrageous because it might be 200 to 1... this is a number people will latch on to, but at the same time, it's not really fair," he argues.

Correction: An earlier version of this article incorrectly stated CEOs in Germany earn $617m. The correct figure is $6.17m.

To comment on this story or anything else you have seen on BBC Capital, please head over to our Facebook page or message us on Twitter..