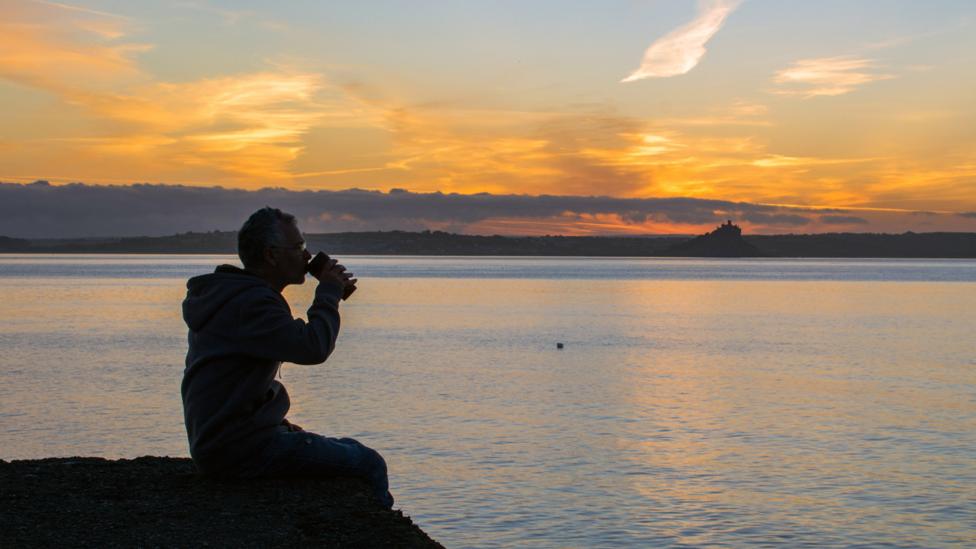 By William Park 31st January 2019
Our brains work differently as the day progresses – so should you schedule tricky tasks accordingly?
O

Our brains are not perfect, smooth-running machines. Our physical responses to the events of the day are not consistent at all times. Intuitively, you are probably aware that you have a dip in concentration after eating. But our neurological responses fluctuate much more than just in a post-lunch slump.

How can we look out for signs that our brains are changing at work? And if you knew when you were at your peak performance, would you plan your day differently? By paying attention to neurological differences, can you game your brain to be a better worker?

Schedule stress for the morning

Evidence suggests that if you are not naturally a morning type, it is best not to try to force yourself to be one. Despite the preaching of famous business leaders and some of the more extreme celebrity fitness regimes, shifting your sleep pattern does not necessarily result in better performance if it is not part of your natural rhythm. 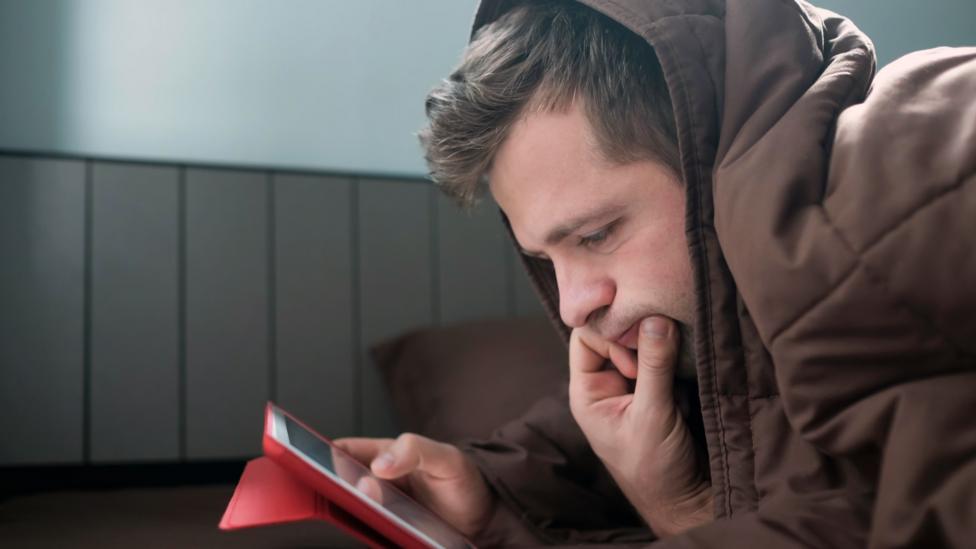 Sleepiness, alertness, short-term memory and even exercise performance are all linked to the rhythm of body temperature (Credit: Alamy)

However, the morning is still a very important part of the day. A study of Japanese workers found that we respond better to stressful events in the morning. The workers were presented with a stress test either two hours or 10 hours after waking up, to represent performing a stressful task either first thing in the working day or last thing before leaving the office.

The study found that workers’ cortisol levels were significantly increased after the early test, but not after the late one.

“Cortisol plays an important role for protecting our body,” says Yujiro Yamanaka, a professor from Hokkaido University in Japan. “Cortisol is the main hormone involved in the fight-or-flight response.”

Without the release of cortisol, important parts of the fight-or-flight response do not happen. Cortisol regulates blood pressure, for example, and also increases blood sugar levels. That ensures that when you’re stressed, you do not feel panicky, but have the presence of mind and energy to do something about it.

Being a morning or evening person is influenced by a lot of things, including age, sex, social and environmental factors

The hormone also restores balance after a stressful event, which means that you will be better able to settle down again after a high-pressure morning. If it occurred in the evening, it might play on your mind.

Repeated stressful events late in the day might also result in long-term health issues like obesity and type 2 diabetes, as well as depression, warns Yamanaka. “If you could avoid stressful events in the evening, you had better do stressful tasks during the morning.”

Cortisol levels might be higher in the morning to help us to better cope with early starts. “Not all people are more effective in the morning,” says Cristina Escribano Barreno, a psychologist from the Complutense University of Madrid. “Sayings such as 'the early bird catches the worm' bring to light that our working lives are oriented to the morning, so people who prefer the morning have an advantage.”

Being a morning or evening person is influenced by a lot of things: age, sex, social and environmental factors. Our bodies prepare us for the stresses of the day shortly after waking up – so while you have this chemical advantage, it is best to make the most of it.

However, for some tasks it takes our bodies a while to get up to speed. Performance in simple tasks like mental arithmetic correlate with the body’s core temperature – the higher the temperature, the better the performance.

Generally, our bodies are warmest in the early evening – so it might be best to put off simple mental tasks until then. This daily rhythm is controlled by our circadian clock, which means that our preference for rising early or late has a small effect on this pattern.

“In morning people this peak appears a bit earlier and in the evening people it appears a bit later,” says Konrad Jankowski, a psychologist from the University of Warsaw, Poland. “But generally this time difference is not striking – a maximum [of] a few hours.” 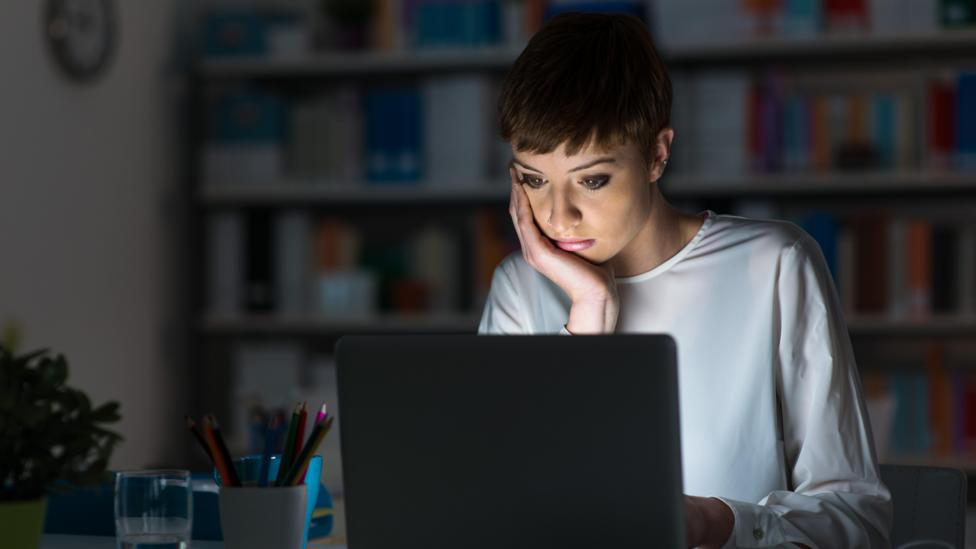 Stressful work situations should be prioritised earlier in your day, giving you the best opportunity to settle back down to work afterwards (Credit: Alamy)

Higher core body temperatures caused by normal, daily changes increase metabolic activity in the cerebral cortex. This speeds up cognitive processes. “Some studies showed that higher brain temperature is related to faster synaptic transmission,” says Jankowski. “Artificial increases in body temperature can also boost performance, but only up to the levels slightly higher than 37 centigrade. A boiling brain would not function well.”

Sleepiness, alertness, short-term memory and even exercise performance are all linked to the rhythm of body temperature, says Jankowski. But that does not necessarily mean that temperature directly affects all these processes.

“It is rather the circadian clock that affects temperature and other functions, so based on our temperature profile we can predict our performance. For example, we have an increased risk of accidents when high sleepiness and low alertness occur in the early morning when our body temperatures are low.”

For more complex tasks, however, the best time of day is much more dependent on whether you are a morning or an evening person. What’s most important is isolating yourself from distractions – and it’s best to do this in a way that suits your sleep cycle.

It’s safe to say that stressful work situations like presentations or dealing with conflict should be prioritised earlier in your day, giving you the best opportunity to settle back down to work afterwards. This gives you time to focus on more solitary tasks that require mental focus later in the day, but allow yourself a bit of flexibility depending on whether you know yourself to be a morning or evening person.

It turns out the best way to prep your brain for the workday might be from the comfort of your own bed.

worklife
1Focus on how you work, not why
Power of an Hour
2The beauty of the lunch-hour workout
worklife
3A solution for millennial burnout?
Around the BBC