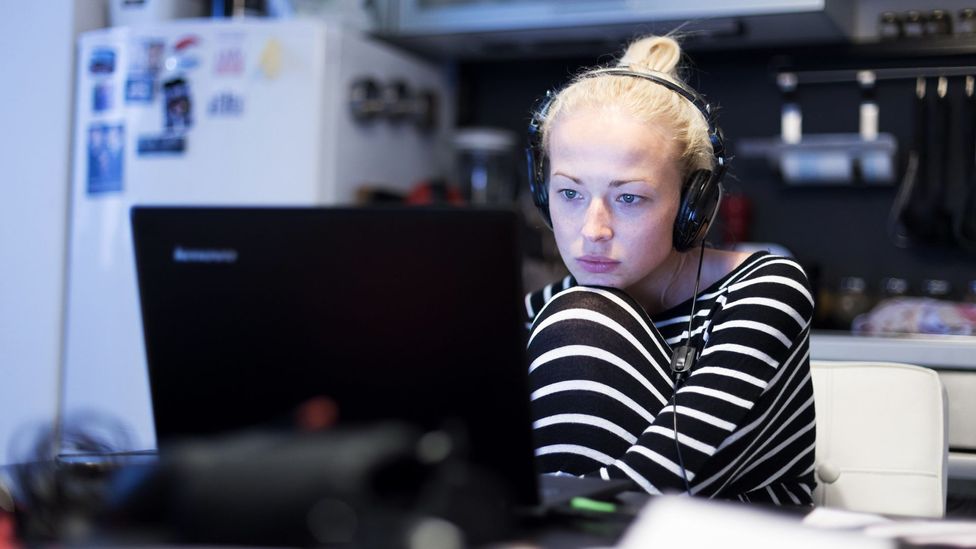 By William Park 4th February 2019
Everyone faces tough tasks – but some people tackle them better than others. So, which strategies can you use to power through?
S

Successful people rely on a variety of mental strategies to make tough challenges more bearable. But new research shows that only a handful of these approaches are the most effective.

Grittiness and persistence have been the subject of some of the most famous behavioural studies, but they teach us little about how we might react to real-life problems. What are the most determined people doing to keep their minds on the task? And should we all copy them?

In a Harvard Grant Foundation study, which monitored a group of graduates throughout their lives, participants were asked to run on a treadmill until they could no longer keep going. Then, over the next seven decades, they were questioned about how their lives turned out. Time spent running on the treadmill was a reliable indicator for psychological wellbeing later in life. The students’ fitness levels did not affect the results, so the researchers were confident that how long they ran for was an accurate measure of their levels of determination. 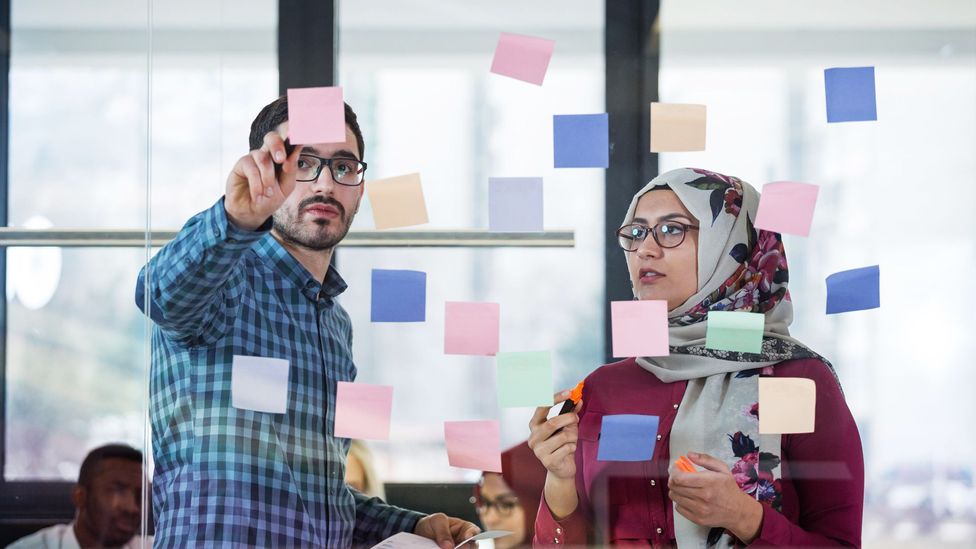 Somesome tasks are unenjoyable no matter how hard you try, but focussing on finishing can certainly help (Credit: Alamy)

It’s fascinating to think that such a simple test – how far you are willing to push yourself on a treadmill – can measure your inner grit. But the actions of a small group of students in a laboratory in 1938 tell us little about the strategies the toughest of them used to deal with daily challenges. When presented with a treadmill they might have the persistence to run that little bit further, but where is that determination coming from?

“We know relatively little about how people deal with tasks in their daily lives,” says Marie Hennecke, a psychologist at the University of Zurich. “This means spontaneous tasks – what do these people come up with in the moment? That is where the idea for this study came from. Can we question people straight after they have completed an unpleasant task and ask them how they did it?”

Focus on the goal

Having established a list of the 19 most commonly reported strategies for coping with unpleasant tasks, from motivating self-talk to reducing distractions, the researchers collected responses from people in real-life situations. These ranged from mental challenges including work and research as well as taxing daily duties including commuting, cooking and cleaning.

“We found there are so many ways that people can succeed: they can make it more pleasant, they can set small goals,” she says. “Then we focussed on the ones that worked best.”

Focussing on the positive consequences was the most commonly reported strategy, followed by thinking of the end of the task, task enrichment – making the task better by listening to music – and checking goal progress.

But among the strategies that produced the best results, and that people with the highest levels of persistence relied on most, task enrichment fell to the bottom of the list.

“Task enrichment is usually something that you don’t do if the mental task is taxing,” says Hennecke. “You can’t listen to music if you’re trying to concentrate hard. It might have been commonly reported, but it’s not necessarily the best strategy.”

Hennecke relied on the participants to report their own success rates after each task. So, someone might say that they used task enrichment to make cleaning more enjoyable, but that it took them longer to complete than they hoped – or they didn’t finish it all.

Focussing on the bigger picture – the positive or negative consequences – was more effective. Hennecke says previous research had suggested trying to find enjoyment in the task itself was key, but she points out that some tasks are unenjoyable no matter how hard you try. Successful people in her study focussed on the goal.

Similar to the Harvard Grant treadmill test, one of the most famous studies of self-control teaches us little about how we remain focussed in a natural environment. The Stanford ‘marshmallow test’ – in which children were offered one marshmallow immediately or two if they could resist eating the first one for a period of time – suggests that the most successful technique the children employed was to distract themselves from the task. But this isn’t the case with real-life challenges.

First, the marshmallow test is unnatural. Few tasks in daily life require waiting for 15 minutes without touching a marshmallow, but many tasks might require patience. In which case, distracting yourself is the worst thing that you can do. 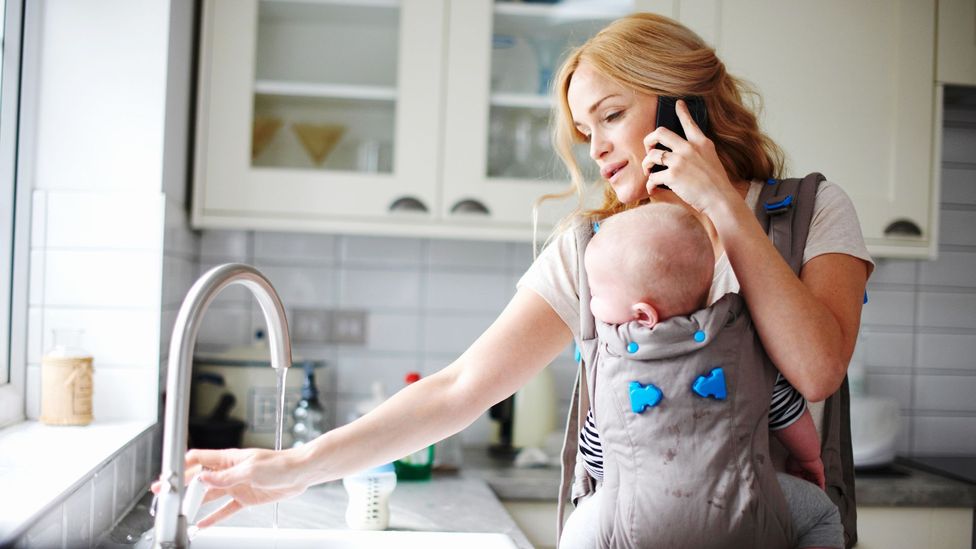 Focus is key to getting through stuff you don't want to do – and distractions may only make it harder to get to the finish line (Credit: Alamy)

“This is really different to the marshmallow test,” says Hennecke. “Both require self-control, but Walter Mischel’s [marshmallow] research looked at the temptation that you need to distract yourself from. In the daily tasks we measured, people reported using distractions as a self-imposed way of coping with the unpleasant task.

Some tasks are unenjoyable no matter how hard you try

“I would speculate that thinking of something else makes you more inclined to do something else, which means you lose interest in the task you should be doing. We found that using distractions was not only the least effective strategy, but it had a negative effect on your success. It might make you feel better, but it doesn't help you to succeed. Certainly, people who are high in self-control use this strategy far less than people who are low in self-control.”

It seems some people have an easy time doing unpleasant tasks.

“Either you are the person who has this personality that makes it easier to succeed or you need to think in the moment that you need a strategy,” adds Hennecke. “If there is one conclusion, then we can assume that those four strategies [in the box above] should work for all people in their daily lives.”

Power of an Hour
1How to have a daily tech detox
Owning Your Time
2What time does your brain work best?
Around the BBC