When it comes to learning new things, ‘how’ outweighs ‘how much’. Here's why.

The amount of time you spend working on something does not equal the quality of the output. Jogging the same routes, for instance, clocking up similar times every weekend will never transform you into a world-class athlete no matter how long you keep at it. Some of us  strive to excel, but for most the thought of committing to even more training is daunting.

So what if self-improvement did not require such a huge investment of time? Are there special qualities that people who strive for the top possess that allow them to rise above the rest? BBC Capital asked a gold-medal winning Olympic coach, a record-holding football manager and a super learner.

Sixty minutes spent doing ‘the right thing’ is better than any amount of time spent learning in an unfocussed way, according to professor Anders Ericsson of Florida State University. Identifying areas that need work then devising a purposeful plan to correct them is crucial. Ericsson calls this process ‘deliberate practice’.

Ericsson has spent the best part of three decades analysing how elite performers from musicians to surgeons reach the very top of their field. Developing the right mindset, he says, is more important than raw talent. “There was always this discussion that in order to be good you had to be born with the attributes because it was difficult to produce high-level performers, which is wrong,” he says. 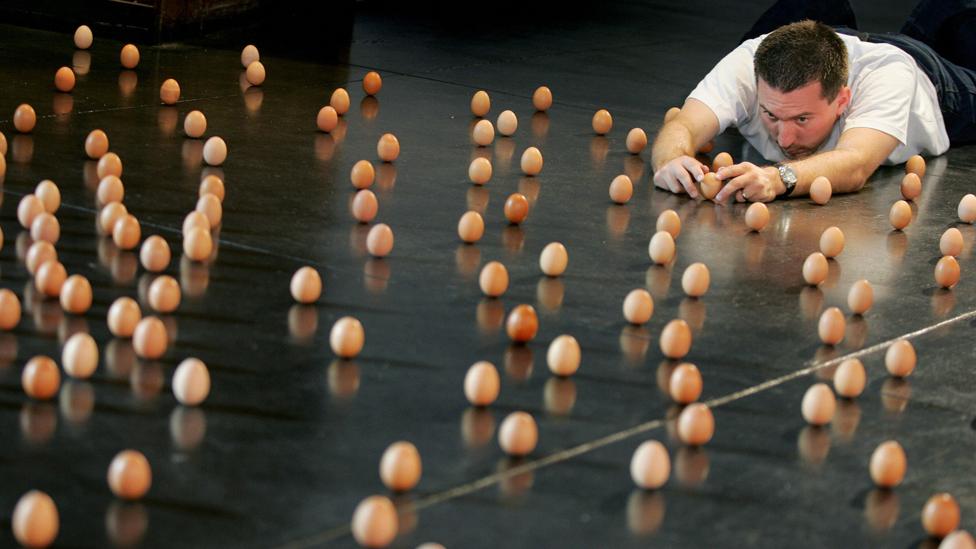 Balancing hundreds of eggs to break a Guinness World Record? If that's your dream, it helps to start with the goal in mind and work backwards (Credit: Getty Images)

Practitioners of deliberate practice often criticise the way we are taught at school. Music teachers, for example, start pupils off with the basic elements; the notes, the keys, how to read music. If you need to grade students against each other you need to compare them on simple, objective measures. Teaching like this makes grading easier, but it might also turn off beginners who cannot imagine reaching their end goal of playing the music they enjoy because they are doing tasks that have no meaning to them.

Start with the goal, then create a plan to get there and stick to it

“I think the right way to learn is the reverse,” says Max Deutsch, 26, who has taken rapid learning to the extreme. In 2016, San Francisco-based Deutsch set himself the target of learning 12 ambitious new skills to a very high standard, one each month. The first was memorising a deck of cards in two minutes without a mistake. Accomplishing this task is considered the threshold for a grandmaster of memory. The last was to teach himself how to play chess, from the beginning, and to beat grandmaster Magnus Carlsen in a game.

“Start with the goal,” says Deutsch. “What is it that I would have to know, or be able to do, to get to my goal? Then create a plan to get there and stick to it. On day one I declared ‘This is what I’m going to be doing each day’. I predefined every task for every single day. This meant I didn’t think ‘Do I have the energy or should I put this off?’ because I had predefined it. It became a non-negotiable part of the day.”

Deutsch says he was able to take on this challenge while holding down a full-time job, commuting for an hour a day and ensuring he had eight hours’ sleep. Forty-five to 60 minutes each day for 30 days was enough to complete each challenge. “The structure did 80% of the hard work,” he says. 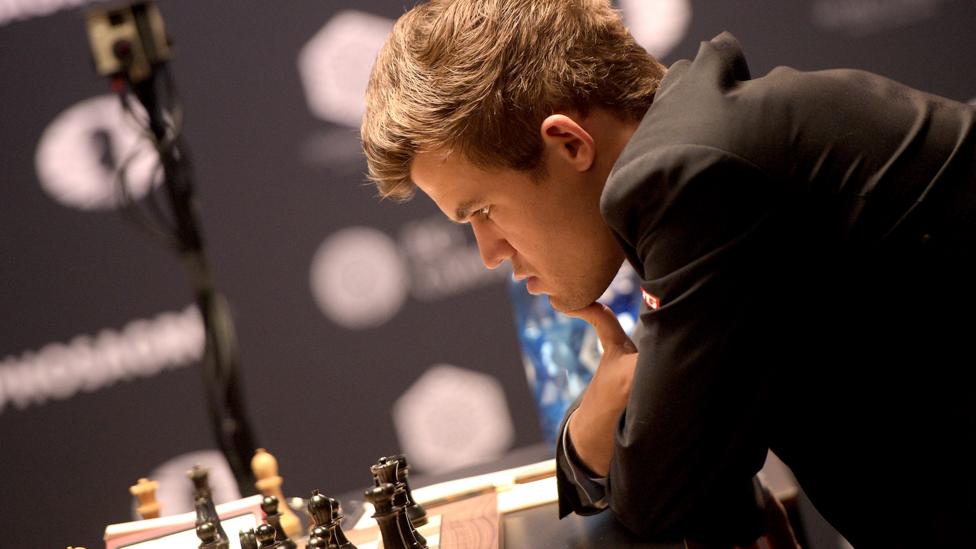 If deliberate practice sounds familiar to you, it formed the basis of the 10,000-hour rule popularised by Malcolm Gladwell. One of Ericsson’s first papers on deliberate practice suggested that elite performers spend 10,000 hours, or approximately 10 years, training in this focused way before they reach the top of their field. But it is misleading to think that anyone who spends 10,000 hours doing anything will somehow become world-class. “You need to be practising with purpose, and it takes a certain type of person, psychologically, to do that,” says Ericsson.

“It’s not about the total time spent practising, it needs to be matched with the commitment of the student,” he says. “Are they correcting, are they changing what they do. It’s not clear why some people think that doing more of making the same mistakes will make you better.”

The sporting world has adopted many of Ericsson’s lessons. “It’s the players who do the work. They have to be very determined to be a player who reaches the top,” says Roger Gustafsson. A former footballer-turned-coach, Gustafsson managed IFK Goteborg to five league titles in the 1990s – more than any other manager in Swedish league history. Now in his 60s, Gustafsson is still involved in the youth system at the club.

“We tried to teach 12-year-olds [in the IFK Goteborg youth system] the Barcelona passing triangle through deliberate practice and they developed incredibly [fast] in five weeks. They reached a point where they were doing the same number of triangle passes as Barcelona in competitive games. It’s not quite like saying they were as good as Barcelona, of course, but it was incredible how quickly they could learn.”

Video has become an essential tool for providing immediate feedback. “If you only tell the player, they might not get the same picture that you have,” says Gustafsson. “They have to see themselves and compare with a player that did it differently. Young players are very comfortable with video feedback. They are used to filming themselves and each other. As a coach it’s difficult to give everyone feedback because you have 20 players in a squad. Deliberate practice is about empowering people to give themselves feedback.”

Gustafsson emphasises that the more immediate the coach can make their feedback, the more value it has. By correcting mistakes in training, less time is wasted doing things wrong.

“The most important part of this is the intention of the athlete, they have to want to learn,” says Hugh McCutcheon, head coach of volleyball at the University of Minnesota. “The athlete has to feel like they are in a safe space to make it worse. They might get worse to get better. This might turn off casual learners, but technical mastery is hard. It’s the same across any sport; what separates the very best is technical mastery and that requires a big commitment.” 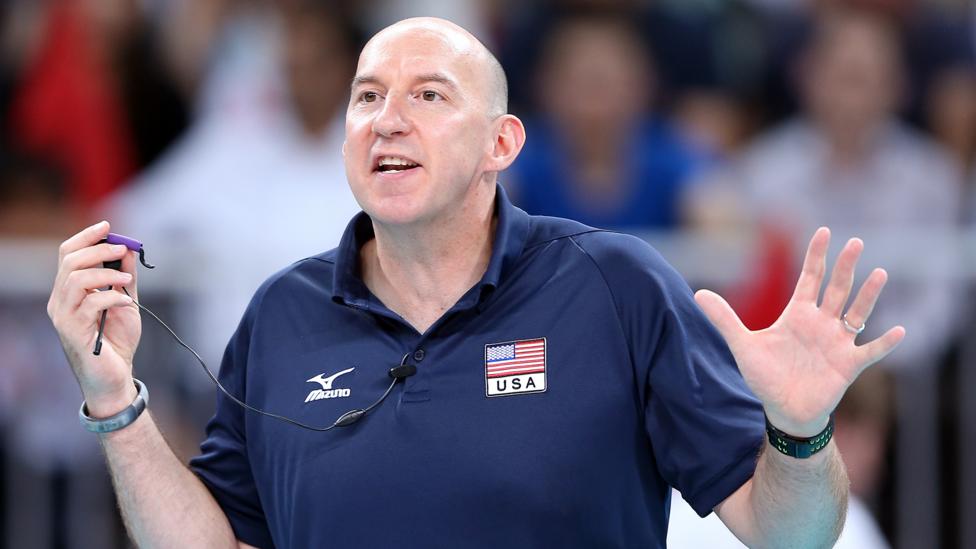 After leading the US men’s volleyball team to gold in Beijing in 2008, Hugh McCutcheon led the women’s team to silver at the London 2012 Olympics (Credit: Getty Images)

Talent is not rare. What is rare is talent and motivation and focus on mastery – Hugh McCutcheon

McCutcheon was head coach of the USA men’s volleyball team who won gold at the Beijing Olympic Games in 2008, 20 years after their previous gold medal. He then took over the women’s team and led them to silver at the London 2012 games. “We have a responsibility to teach and they have a responsibility to learn,” says McCutcheon. “This isn’t an input-output thing. The plateau is real, you will struggle. The people who get through are the ones who commit to working on their faults. You don’t have transformative days where you go from being a hack to an expert. There’s a lot of talented people. Talent is not rare. What is rare is talent and motivation and focus on mastery.”

For some of the tasks Deutsch took on, there was already a heavily predefined method of learning, like memorising a deck of cards, where he says 90% of the method is well-established. Deutsch wanted to apply deliberate practice to a more abstract challenge that would require developing his own strategy; solving a Saturday New York Times crossword puzzle. He says these crosswords were seen as too complex to be solved in a systematic way, but he thought that he could apply the techniques he learned in previous challenges to solving them. 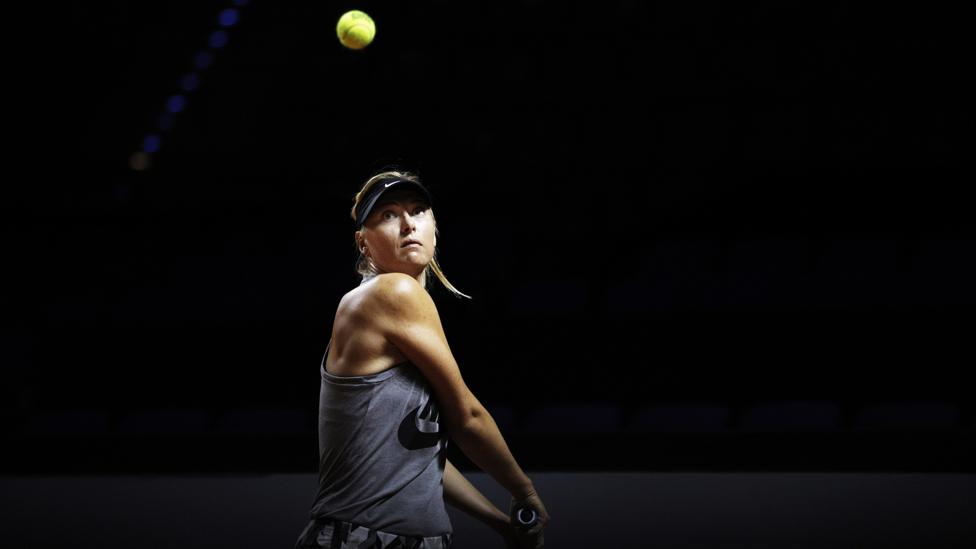 Just spending 10,000 hours learning will not help you master a skill – it takes practice with purpose (Credit: Getty Images)

“If I know the 6,000 most common clues, how close would that get me to solving a puzzle? On an easier puzzle it helps to get you a significant way to solving it,” says Deutsch. “On a Saturday puzzle, it doesn’t get you that far, but it is a big leg-up. So that’s what I did; I scraped a website to get the data and based on how I learned a language in a previous challenge I used a programme to memorise them. Over one week I learned those 6,000 answers.”

With enough exposure to the answers, he was able to learn all these common clues. Next, Deutsch looked at how the puzzles were constructed. Some letter combinations are more likely to follow others, so if part of the grid is complete, he could narrow down the possibilities for the remaining spaces by ruling out unlikely words. Expanding his vocabulary was the final part to going from crossword novice to master.

“Typically, we underestimate what we can accomplish in a small amount of time and overestimate what it will take to do a thing,” says Deutsch, who succeeded in 11 of his 12 tasks (the chess win eluded him). “By creating a structure, you remove the mental noise. Deliberating practising things for an hour for a month is not a lot of time but when was the last time you spent 30 hours deliberately working on one specific thing?”