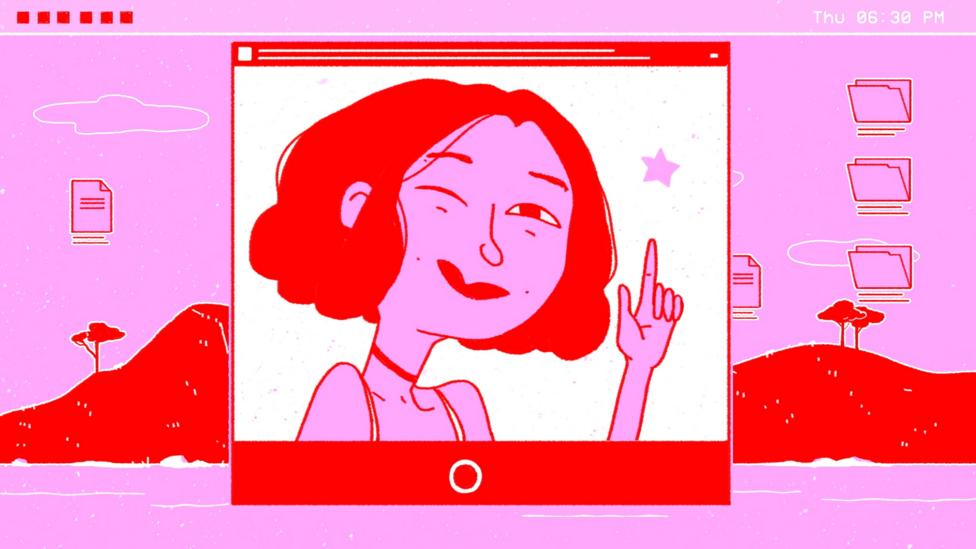 How to be more efficient: stop ‘precrastinating’

Putting off important jobs until the last moment, procrastination, is a well-known behaviour, but ‘precrastination’ can be just as dangerous.

Whether or not we care to admit it, we’re all familiar with procrastination: waiting until the last minute to catch up with pressing tasks, often leading to subpar or incomplete work. The antidote – while easier said than done – is simply to start on your assignments sooner, long before the cut-off time so that your work reflects your full potential. But in your quest to beat procrastination, is it possible to go too far?

David Rosenbaum, a professor of psychology at the University of California, Riverside, certainly thinks so. His research focuses on the perils of “precrastination”, the tendency to rush too quickly into tasks. It can result in an expenditure of unnecessary effort that could be avoided with a bit of planning – in other words, haste makes waste.

As opposed to a procrastinator, who might leave an inbox full of emails untouched until the next day, a precrastinator would read and respond to each of them first thing in the morning. Even if they know most of the emails are unimportant, they would choose to clear them off as soon as possible. In some cases, this can mean depleting the precious energy they might need for a more urgent task later on.

So why do people precrastinate? Rosenbaum says that for most, it’s tough to resist reaching for low-hanging fruit.If something is immediately available to you, you’re instinctively wired to go for it. Think about the sweet allure of free food samples at the market. Similarly, when you complete simple short-term tasks, you have one fewer thing to think about – “I can wrap this up in five minutes. Why not take care of it now?” Personality traits such as conscientiousness, eagerness to please and high energy can predict precrastination behaviours, Rosenbaum says, but the evolutionary impulse behind them is universal.

The real downside of precrastination comes when, in your rush to finish, you encounter the naturally higher chance of doing your work incompletely or inaccurately. In the case of emails, sometimes waiting to respond can show respect for careful thought over expediency, especially if the content of the message is emotional.

Of course, precrastination is not without its benefits, but it’s critical to do so only when it makes sense. Chronic precrastinators must also realise that it’s OK to set trivial things aside, because they will not require huge mental energy later in the day, Rosenbaum says.

He argues that the managers of today would be wise to acknowledge that it’s not always best to do everything as quickly as possible. “It should be agreed in our society that it’s okay to smell the flowers,” he says. “To be deliberate, mindful and to be allowed to slow down.”

Watch the video above to learn more from David Rosenbaum, and to experience the ugly sides of precrastination.