New findings suggest being bullied at work won’t just affect you emotionally, but could also have serious consequences for your health.

In 2015, not long after Soma Ghosh, now 36, started a new job as a careers advisor, she began to dread every day at the office.

A colleague consistently criticised her performance, blamed her for others’ mistakes and humiliated her. The constant bullying soon took a toll. Ghosh developed anxiety and depression, but there were also effects on her physical health, including trouble sleeping; recurring cold and flu-like symptoms; the appearance of a lump in her armpit; and pains in her fingers, hands and shoulders caused by the pressure to work overlong hours without adequate breaks.

Researchers have long known about the adverse mental health effects of workplace bullying. But only recently – thanks to studies utilising the comprehensive public health records maintained in Scandinavian countries – have they begun to uncover findings that suggest that this bullying could have serious effects on physical health, too.

For a 2018 paper, a group led by Tianwei Xu of the University of Copenhagen analysed data from nearly 80,000 male and female employees in Sweden and Denmark. The researchers compared the participants’ reports at baseline of whether they’d been bullied at work in the previous year, and then looked to the health records to see whether they’d developed any cardiovascular illness over the next four years.

The more frequently participants said they were bullied, the greater their risk of developing cardiac problems

A clear pattern emerged from the data of both the men and women. The 8% to 13% of survey respondents who’d said they’d been bullied were 1.59 times more likely than the other volunteers to go on to develop a cardiac-related illness, such as heart disease or stroke. In other words, the incidence of heart-related problems was increased by 59% in the bullied compared with the non-bullied.

This remained true even after the researchers controlled for potentially confounding factors, such as body-mass index and smoking status. They also discovered a dose-response relationship: the more frequently participants said they were bullied, the greater their risk of developing cardiac problems.

Translating her findings population wide, Xu explains that if there is a causal link between bullying at work and heart disease, then “the removal of workplace bullying would mean we could avoid 5% of all cardiovascular cases”. Though the study design doesn’t prove this, it would be quite a prospect if true. 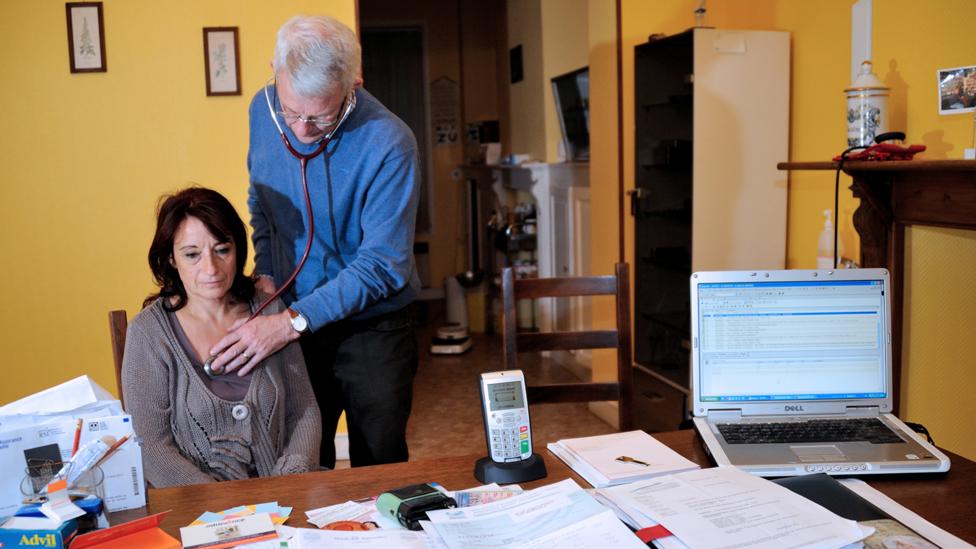 Research finds the incidence of cardiac-related illnesses drastically increases among those who have experience bullying (Credit: Getty Images)

The heart isn’t the only thing that might be affected by workplace bullying. In a similar study of participants in Sweden, Denmark and Finland, Xu’s researchers found that a recent history of being bullied at work was associated with a 1.46 times increased risk of developing type 2 diabetes over the ensuing decade.

However, Xu and her colleagues believe there are plausible mechanisms that could explain how bullying leads directly to physical illness. These include chronically rising levels of stress hormones, and bullying victims adopting harmful coping behaviours, such as eating to excess or drinking too much alcohol. The researchers plan to explore these possibilities in future work.

A recent history of being bullied at work was associated with a 1.46 times increased risk of developing type 2 diabetes

For now, though, Xu says, “Employers should be aware of the adverse consequences to their employees from experiencing workplace bullying.” She advises bullying victims to “seek help as soon as possible”.

The role of the bystander

It’s not only for the good of the victim that employers create programmes and systems to stave off workplace bullying. Employees who witness bullying of other colleagues may experience adverse health effects, too.

Researchers from Sheffield University’s Institute of Work Psychology found that even without experiencing direct bullying themselves, staff who observed the behaviour endured future declines in their work-related wellbeing, including feeling more depressed. Earlier research by Singapore Management University had similarly concluded that the vicarious experience of incivility at work affects the mental health of bystanders, which in turn affects their physical health. 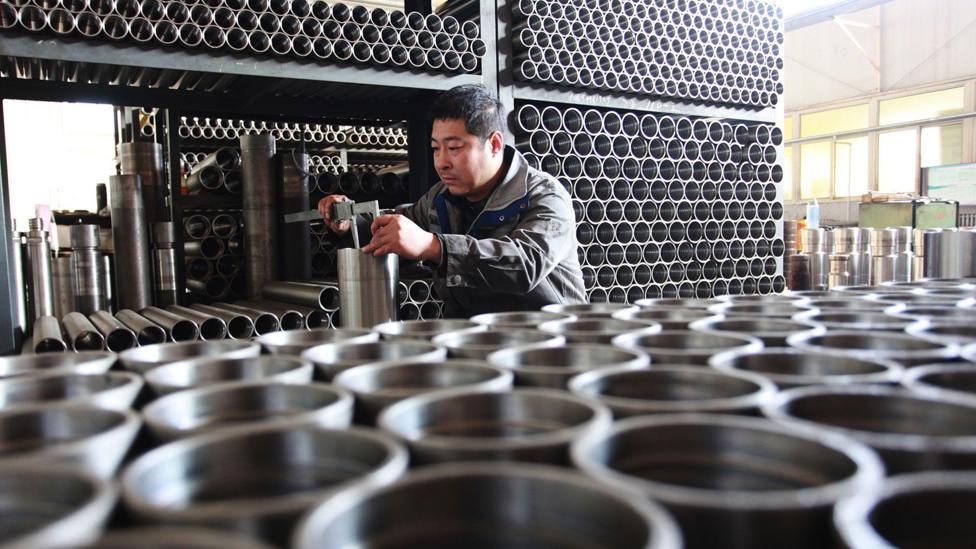 If a causal link can be properly established, the removal of workplace bullying could mean a 5% reduction in all cardiovascular cases (Credit: Getty Images)

Other research from Sheffield University also shows that merely witnessing bullying can harm employees who lack social support or who are pessimistic in nature. Professor Jeremy Dawson, co-author of the study, advises that if you’ve observed workplace bullying, you should first and foremost talk about it. “This may be with the victim (e.g. asking how they are doing), or others (which may be about forming a plan for how to address it, or may be just sharing experiences),” he writes. He also encourages employees report bullying in any way possible – through official channels, a line manager or another trusted colleague.

Employees who witness bullying of other colleagues may experience adverse health effects, too

Given the apparently wide-ranging and harmful effects of workplace bullying – for victims and bystanders alike – it’s more imperative than ever to create a collaborative culture in which bullying is taboo and stamped out before it takes root.

Soma Ghosh, who has since gone on to establish her own business as a career counsellor for women, says that employers should be doing more to protect their employees from workplace bullying, and that if she’d known about these research findings, she would have quit her job even earlier. She urges anyone who believes they are experiencing mental or physical health as a result of bullying to speak to someone, such as a GP or counsellor.

“It’s not something that will go away,” she warns.

Dr Christian Jarrett is a senior editor at Aeon magazine. His next book, about personality change, will be published in 2021.