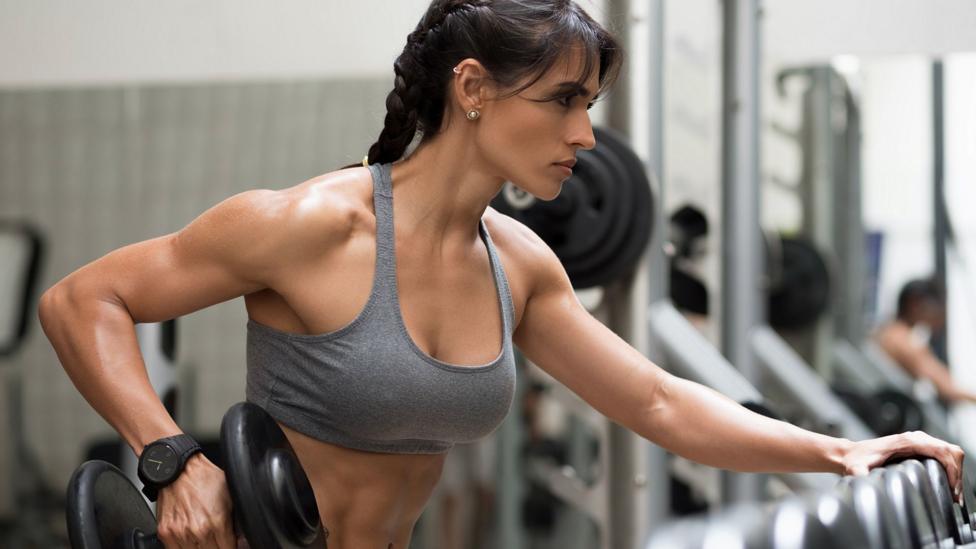 The dangerous downsides of a fitness addiction

Fitness obsession in the online sphere is rampant.

Known for doling out exercise tips and living by the ‘rise and grind’ mantra, fitness influencers on Instagram contribute significantly to the pressure many of us feel to present only our healthiest and most active selves on social media. The hashtag #fitspiration – a hybrid of ‘fitness’ and ‘inspiration’ – has been used nearly 18 million times on the platform by these influencers and their many millions of followers.

Yet while physical activity and balanced eating are certainly important, the dark side to fitness obsession can pose a serious danger to the people striving for perfection. Orthorexia nervosa, or addiction to ‘healthy’ eating and over-exercise, is a medical condition rising in prominence alongside the #fitspiration Instagram fad. Untreated, it can lead to malnutrition and mental health complications, and those in the long recovery process are vulnerable to frequent relapses.

Research from scientists at University College London in 2017 found that higher Instagram usage was associated with increased likelihood of developing orthorexia, especially among followers of the ‘healthy eating’ influencers.

“Fitness shouldn’t mean having to work out every day or weighing your damn lettuce,” says Jen Brett, a recovering orthorexia survivor and fitness influencer.

Hear more from Brett in the video above, and learn about the warning signs of over-exercise rampant on Instagram.

This video originally appeared in BBC Reel’s Woker World, a series of deep dives into contemporary issues affecting the younger generation of today.