The history of the two-day weekend offers lessons for today’s calls for a four-day week.

The idea of reducing the working week from an average of five days to four is gaining traction around the world. Businesses and politicians have been considering a switch to fewer, but more productive hours spent working. But the idea has also been derided.

As a historian of leisure, it strikes me that there are a number of parallels between debates today and those that took place in the 19th century when the weekend as we now know it was first introduced. Having Saturdays as well as Sundays off work is actually a relatively modern phenomenon.

Throughout the 19th century, government legalisation reduced working hours in factories and prescribed regular breaks. But the weekend did not simply arise from government legislation – it was shaped by a combination of campaigns. Some were led by half-day holiday movements, others by trade unions, commercial leisure companies and employers themselves. The formation of the weekend in Britain was a piecemeal and uneven affair that had to overcome unofficial popular traditions that punctured the working week during the 19th century.

For much of the 19th century, for example, skilled artisan workers adopted their own work rhythms as they often hired workshop space and were responsible for producing items for their buyer on a weekly basis. This gave rise to the practice of “Saint Monday”. While Saint Monday mimicked the religious Saint Day holidays, it was in fact an entirely secular practice, instigated by workers to provide an extended break in the working week. 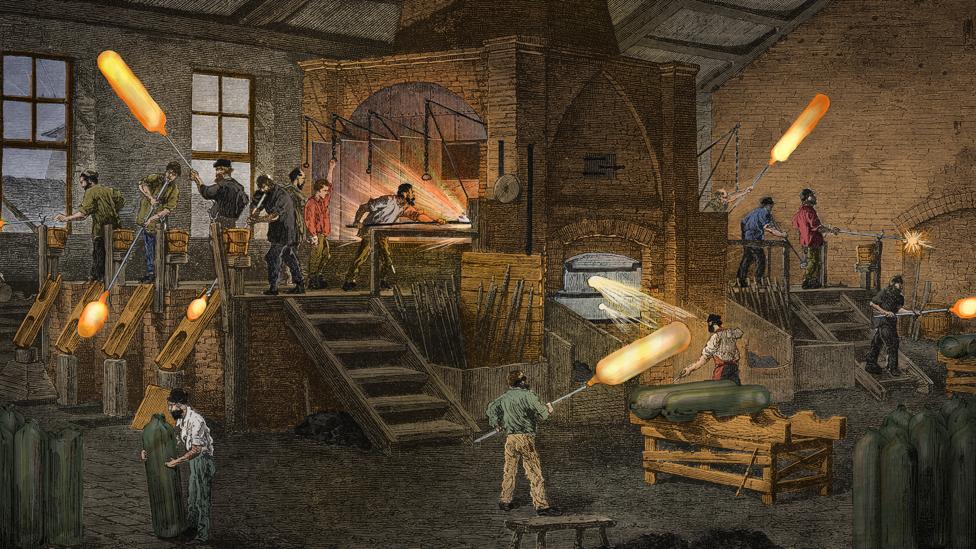 The modern-day weekend was created not by government legislation, but through various campaigns by unions and companies (Credit: Getty Images)

They worked intensively from Tuesday to finish products by Saturday night so they could then enjoy Sunday as a legitimate holiday but also took Mondays off to recover from Saturday night and the previous day’s excesses. By the mid-19th century, Saint Monday was a popular institution in British society. So much so that commercial leisure – like music halls, theatres and singing saloons – staged events on this unofficial holiday.

Workers in the early factory system also adopted the tradition of Saint Monday, despite manufacturers consistently opposing the practice, as it hurt productivity. But workers had a religious devotion to the unofficial holiday, which made it difficult for masters to break the habit. It continued to thrive into the 1870s and 1880s.

Nonetheless, religious bodies and trade unions were keen to instil a more formal holiday in the working week. Religious bodies argued that a break on Saturday would improve working class “mental and moral culture”. For example, in 1862 Reverend George Heaviside captured the optimistic tone of many religious leaders when, writing in the Coventry Herald newspaper, he claimed a weekend would allow for a refreshed workforce and greater attendance at church on Sundays.

Trade unions, meanwhile, wanted to secure a more formalised break in the working week that did not rely on custom. Indeed, the creation of the weekend is still cited as a proud achievement in trade union history.

In 1842 a campaign group called the Early Closing Association was formed. It lobbied government to keep Saturday afternoon free for worker leisure in return for a full day’s work on Monday. The association established branches in key manufacturing towns and its membership was drawn from local civic elites, manufacturers and the clergy. Employers were encouraged to establish half-day Saturdays as the Early Closing Association argued it would foster a sober and industrious workforce.

Trades unions and workers’ temperance groups also saw the half-day Saturday as a vehicle to advance working class respectability. It was hoped they would shun drunkenness and brutal sports like cock fighting, which had traditionally been associated with Saint Monday. 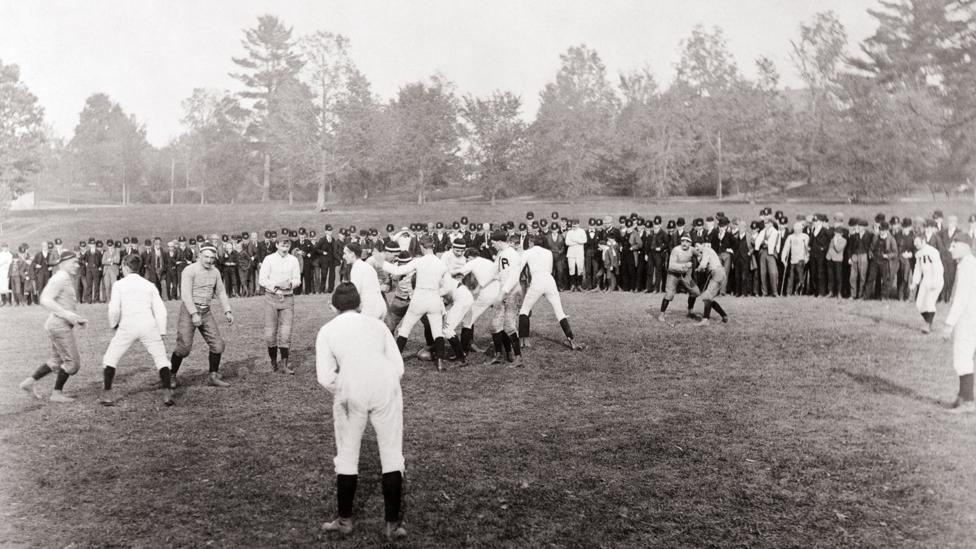 For these campaigners, Saturday afternoon was singled out as the day in which the working classes could enjoy “rational recreation”, a form of leisure designed to draw the worker from the public house and into elevating and educational pursuits. For example, in Birmingham during 1850s, the association wrote in the Daily News newspaper that Saturday afternoons would benefit men and women who could:

Take a trip into the country, or those who take delight in gardening, or any other pursuit which requires daylight, could usefully employ their half Saturday, instead of working on the Sabbath; or they could employ their time in mental or physical improvements.

Across the country a burgeoning leisure industry saw the new half-day Saturday as a business opportunity. Train operators embraced the idea, charging reduced fares for day-trippers to the countryside on Saturday afternoons. With increasing numbers of employers adopting the half-day Saturday, theatres and music halls also switched their star entertainment from a Monday to Saturday afternoon.

Perhaps the most influential leisure activity to help forge the modern week was the decision to stage football matches on Saturday afternoon. The “Football Craze”, as it was called, took off in the 1890s, just as the new working week was beginning to take shape. So Saturday afternoons became a very attractive holiday for workers, as it facilitated cheap excursions and new exciting forms of leisure.

The adoption of the modern weekend was neither swift nor uniform as, ultimately, the decision for a factory to adopt the half-day Saturday rested with the manufacturer. Campaigns for an established weekend had begun in the 1840s but it did not gain widespread adoption for another 50 years.

By the end of the 19th century, there was an irresistible pull towards marking out Saturday afternoon and Sunday as the weekend. While they had their different reasons, employers, religious groups, commercial leisure and workers all came to see Saturday afternoon as an advantageous break in the working week.

This laid the groundwork for the full 48-hour weekend as we now know it – although this was only established in the 1930s. Once again, it was embraced by employers who found that the full Saturday and Sunday break reduced absenteeism and improved efficiency.

Brad Beaven is a professor of social and cultural history at the University of Portsmouth.