People in the same jobs show the same personality traits on social media, researchers have found. So could analysing our tweets help us choose a career?

When academic Paul McCarthy first started to map the personality traits of the top computer programmers and the top tennis players in the world based on the information they revealed on their Twitter feed, he thought he had made a mistake.

“I nearly fell off my chair when I saw the results,” says McCarthy, adjunct professor at the University of New South Wales in Sydney, Australia. The computer and data scientist had used an AI tool to assess the Twitter accounts' language for insight into five key personality traits. “I thought I'd done something wrong, because I didn't think it could be right that all these people had such similar personalities,” he says.

McCarthy’s results found that the top 200 professional tennis players on Twitter showed remarkably similar personality traits. “They are largely very agreeable and very extroverted, very conscientious and they tend to score low on openness,” he says. While there were some exceptions, the computer programmers were broadly opposite.

The AI tool used to gauge personality via Twitter feed is not new, but McCarthy joined with University of Melbourne associate professor of psychology Peggy Kern to explore a new question: whether they could use the giant sample that is Twitter to find out which personality types, as revealed by digital footprints, suit which professions.

Historically, careers advisers and researchers have broadly posited that certain personality types suit particular professions – that extroverts suit sales roles, for instance – but McCarthy says the scale of this recent research is markedly greater than earlier work in the field. "All the previous work in this area involves surveys. It involves as little as 50 people sometimes, and generally up to a few hundred people," he says. "Whereas this [Twitter study] is observed behaviour… at this scale you can see things you can't see elsewhere." 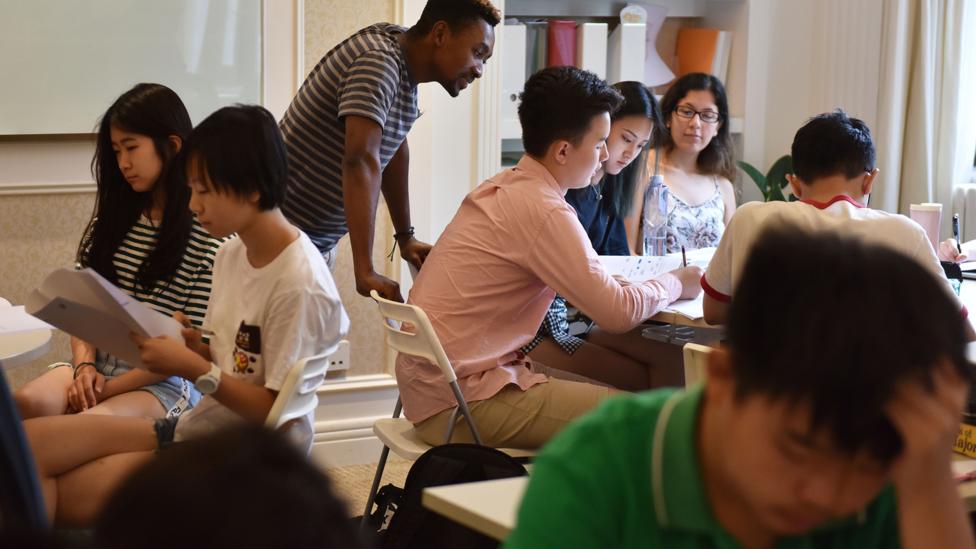 For their study, published last month, the Australian researchers trawled the accounts of 128,000 Twitter users. The personality mapping tool, which requires around 100 pieces of self-written content about an individual’s life or thoughts to run its linguistic analysis, can also use content from things like emails or forum contributions. But the researchers chose to focus on Twitter to test the concept of matching personality to profession as it represented the largest source of content from a wide variety of individuals and professions.

The accounts – which self-identified the user’s profession – were measured in terms of their ‘big five’ personality traits:  agreeableness, extroversion, conscientiousness, neuroticism and openness (relating to a willingness to test new experiences or ideas, not interpersonal openness).

Whether the personality findings were absolutely spot on for each individual’s true self, Kern says, was not the subject of the test. What the research discovered, however, was a consistency: in their digital footprints, tennis players’ personalities looked remarkably similar to each other. Scientists looked remarkably similar to each other. The differences across the occupations were clear.

Frequently, the findings support common sense. It is not surprising that elite athletes are conscientious, because you need to be hard-working to excel at sport. A low rating of openness in these athletes suggests they are more content with familiarity and repetition. Scientists, on the other hand, rank highly on openness and low on agreeableness; they are more comfortable with challenging orthodoxy with creative and critical thought. The most conscientious roles, says McCarthy, were public officials such as lawyers and politicians, while bankers scored more highly on the neuroticism index.

My hunch is that for a small number of people who are unemployed, this could be life-changing – Paul McCarthy

The researchers have brought this information together in what they call a ‘vocation compass’: using AI to map 1,000 different roles according to personality traits prevalent in each role. In testing the tool, they found that they could predict a Twitter user’s profession, based on the personality analysis of their Twitter language, with 70% accuracy.

This vocation compass, they say, could become a valuable tool to help people find the jobs they are most suited for. “If you think about a lot of our young people who are posting about their lives online all the time, we could say to them: 'let's use that information that you've shared to help you identify the sort of jobs that may be good for you, beyond what your parents might say or beyond a job that you have heard about,'” says Kern.

McCarthy is in conversations with the Australian government about rolling out a vocation-mapping tool to help students going to university or trade schools. It would work by enabling students to fill in an online questionnaire or allow access to their Twitter or Facebook feed, then running an analysis against the vocation map, resulting in the suggestion of careers compatible with their personality traits. McCarthy says this could be particularly useful for students in generalist degrees like arts or business. And it could also have wider applications.

“My hunch is that for a small number of people who are unemployed, this could be life-changing,” says McCarthy. “I suspect – and we've only just scratched the surface of it – that there’s a number of people who are misfits. They're probably in the wrong job. I think that could be as high as 5 or 6% of the working population. And some of these people will have problems with employment.” 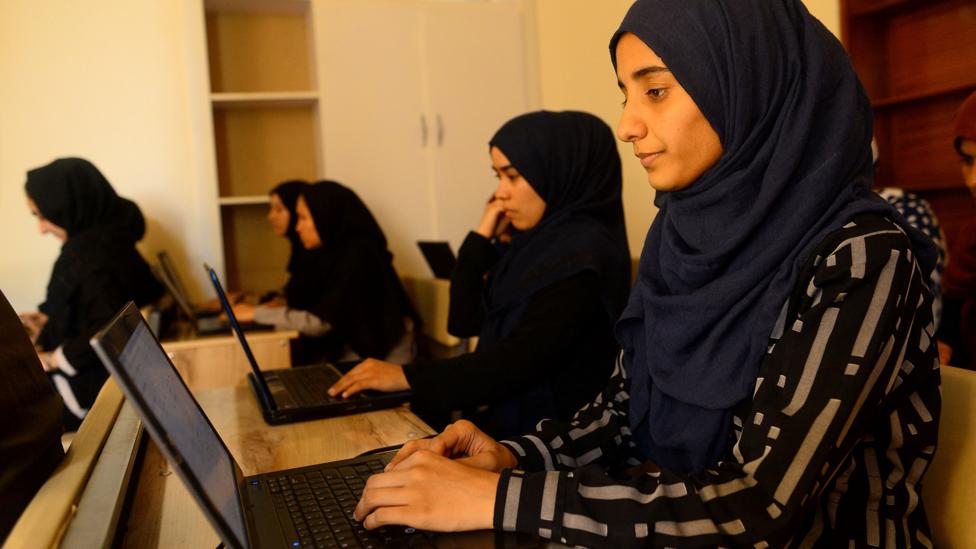 As in the case of nurses, Kern points out the tool could also help direct people to professions where they might be suited, but not expect to work. For instance, cartographers show remarkably similar characteristics to software programmers. With the job market evolving, new jobs appearing and established ones dying out, this tool could help to people future-proof their careers.

McCarthy and Kern both stress that while the tool could help employers and recruiters to find good matches, it needs to be used ethically. “I think there could be a risk in that I wouldn't want to see companies saying to applicants: 'OK, you now have to share your social media with us and we will determine whether you get a job based on that.' It is a risk that needs to be managed,” says Kern.

‘Tell us who we want to be’

Elizabeth Knight of the Career Industry Council of Australia says the new research is interesting and could in time be used by career advisers. But she says these advisers have long looked at personality matches in suggesting roles for clients, “so it's almost a new way to do an old thing”.

She adds, however, that introspection and self-awareness are key to making good career choices, and this is another tool for doing so.

Sometimes occupational choice can be about who we want to be, and who we think we are, too – Elizabeth Knight

“Individual career practitioners, when they work with students or clients, take a holistic view,” she says. “Increasingly, social media does tell you something about who people think they are. Perhaps that's the most interesting thing about this research; who is our true self? We're performing our ideal self on social media. That's interesting, because sometimes occupational choice can be about who we want to be, and who we think we are, too.”

Kern acknowledges the point that many people are performing a version of themselves on social media. “That may be true, but we still see individual differences in that,” she says. “Our analysis found consistent differences in how people within different occupations use Twitter. Perhaps our online behaviours – intentional or unintentional – reveal more about us than we think.”