The skills gap means companies are increasingly considering candidates from non-traditional paths. Could targeted, bite-sized chunks of education help you get a job?

In 2011, Scott Young took on a challenge that perplexed many of his peers. He would attempt to complete an MIT computer science degree without enrolling in the elite Boston-based university, using free materials that MIT posted online. Young built a curriculum using recorded classes, did the necessary assignments and exams mirroring the constraints and conditions (to the extent possible) that MIT students were subject to. He graded everything himself, using the solutions and marking schedule that MIT made available. In the end, he ‘completed’ the equivalent of what an MIT degree might look like without paying any tuition fees. His only expenses were the required textbooks.

Young already held a bachelor’s degree in business, as he explained in his 2012 TEDx Talk. But several years into his career, he knew he wanted to study computer science. Yet he didn’t want to commit to a four-year degree; if a degree was like eating a five-course meal, he wanted his education ‘a la carte’.

Young’s approach to education might be an anomaly, and it’s important to note that he undertook the project out of curiosity rather than as a training mechanism for a programming career; he did not obtain an ‘official’ MIT degree. Yet as the cost of a university education continues to balloon, many wonder whether the return on the investment is worth it and if there might be alternative paths to job success. 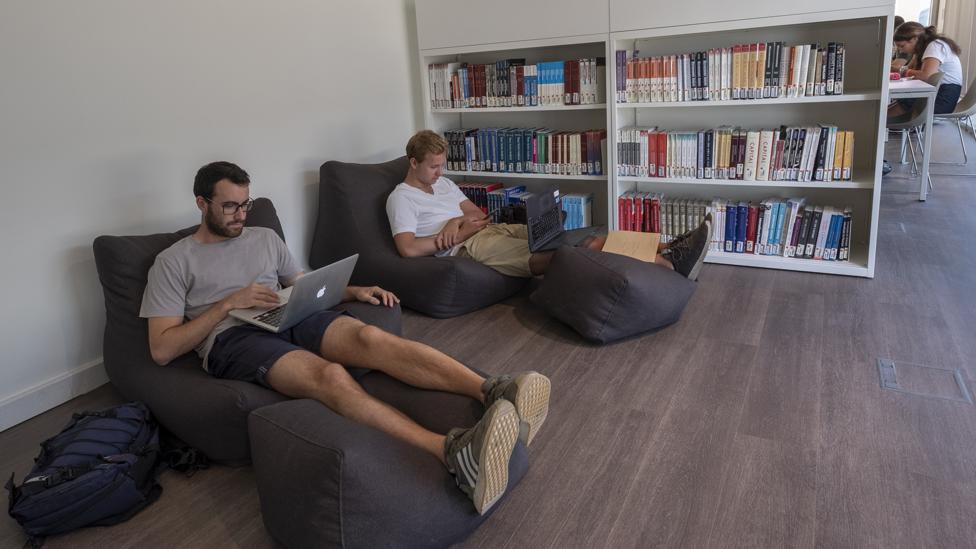 Micro-credentials are bite-sized chunks of education, acquired either online or through a traditional university setting (Credit: Getty Images)

Enter micro-credentials. While higher education and human resources experts all have slightly different interpretations of what they are, many agree that the concept has emerged in response to the skills gap caused by new technologies. Essentially, micro-credentials are bite-sized chunks of education, whether an online course, bootcamp certificate or apprenticeship from a traditional university, specialty provider or online learning platform like Coursera, EdX or Udacity.

Many individuals already use micro-credentials to broaden their skillsets. Still, some have suggested that in the future, a prospective employee might be able to ‘stack’ these credentials together in place of a university degree. The idea is that it would be more accessible and provide a more affordable – perhaps more targeted – path into employment.

Simon Nelson, CEO of FutureLearn, a UK-based learning platform that partners with universities to provide massive open online courses (MOOCs), believes that micro-credentials arose out of three global “macro trends”. One is the rapidly growing demand for high-quality tertiary education in developing societies, while the second is the digital transformation that has taken place in many industries. This change is “exacerbating the traditional skills gap”, says Nelson, and universities aren’t providing the training for the “range of new skills that are in high demand”. The third factor is the digitisation of the higher education sector, he adds. It’s no longer enough to obtain a degree; having a career now requires people to upskill continuously, yet “people can’t take the time out of their lives to attend physical establishments”.

Sean Gallagher, the founder and executive director of Northeastern University’s Center for the Future of Higher Education and Talent Strategy, says that global economic expansion in the technology fields has “really highlighted the fact that there is a gap between the supply of people in the workforce coming out of university with skills and credentials to fill the gaps employers are looking for”. This isn’t unique to developed markets like the US and the UK; such gaps can be seen in the Malaysian education system, for example, as well as Latin American economies like Colombia.

‘We need more connections and discussions between industries and universities, where on-the-job-learning is part of the curriculum’ – Noam Mordechay

In the US, where there is currently an extremely tight labour market, employers are increasingly looking beyond college graduates. Shawn Thorne, partner and co-head of product, data and technology practice at global talent management firm True, says he’s been asked by clients to target candidates from non-traditional backgrounds. “I think that these micro-credentials are a piece that companies use in order to advance their candidate pool,” he says, tapping into talent their competitors aren’t necessarily considering.

Some micro-credentials, such as coding bootcamps, might have been developed to fill the gaps that universities can’t, and in turn might be perceived in relevant sectors as good alternatives to traditional degrees. But according to research that Gallagher and his colleagues conducted in 2018, that doesn’t mean university degrees don’t have significant value.

“Data shows that college and university degrees are still valued and demanded in the job market. They continue to give their earners economic returns,” says Gallagher.  When he surveyed 750 human resource leaders in US companies across various industries, Gallagher found that more organisations were moving towards skills-based hiring. But many of the applicants were degree-holders who had obtained micro-credentials to supplement their core qualification, rather than accumulating certificates and bootcamps as an alternative. Even when you look at coding bootcamps, Gallagher says, “it’s more of a post-baccalaureate phenomenon, a little bit like a master’s degree, but a shorter version”. 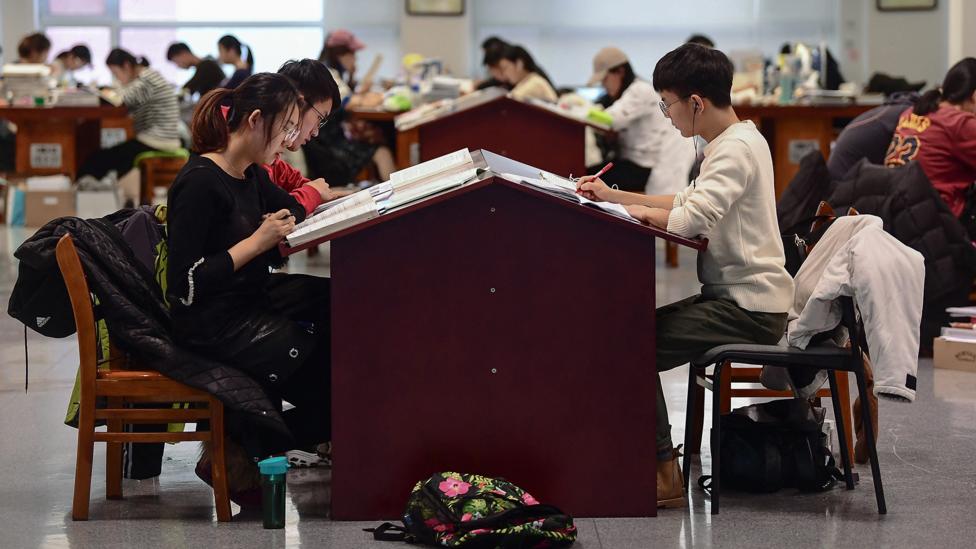 With industries around the world changing at a breakneck pace, the importance of gaining new skills through on-the-job learning is growing (Credit: Getty Images)

Gallagher also emphasises the importance of setting policies and standards for micro-credentials, something that he believes is currently lacking. Micro-credential providers need to do a better job of making it clear what their certificate or course comprises and delivers, he believes.

Jo-Ann Rolle, dean at the School of Business at Medgar Evers College of the City University of New York, admits that universities and training institutions need to do a better job of collaborating with industry professionals to make sure that industry needs are being met, at the pace they need it to be. “Industries are changing faster than anybody can handle, including the industries themselves,” says Rolle. Noam Mordechay, VP of Enterprise Innovation at AI-driven hiring platform Gloat, agrees. “We need more connections and discussions between industries and universities, where on-the-job-learning is part of the curriculum.”

Those in the hiring space believe that a university degree will always have some value to employers. But rather than it being a requirement, looking forward it could be just one of the many factors that an employer considers when assessing a candidate. Says Michelle Armer, chief people officer of online job search platform CareerBuilder: “ I think having a formal degree is always an asset. It’s just less of a barrier.”

Though micro-credentials can fill the gaps of university programmes, it doesn’t mean the value of a standard degree is no longer significant (Credit: Getty Images)

As for Young, when he reflected on his challenge in 2018, he indicated outcomes had been mixed. He had learned a lot, he wrote, but questioned whether he had retained it all due to his fast learning pace. Having initially been dismissive of the role of interaction with peers and teachers, he subsequently felt that it would have been a valuable resource to discover “practical projects, tools and opportunities that aren’t taught in class”. And having assumed that it was just as matter of time before more people opted for education ‘a la carte’, he came to the conclusion that a major part of formal education was “signalling”; that it was used to “filter society by which people are smart, conscientious and conformist enough to put up with it”.

Today, Young says higher education will likely remain important, but he says skills matter. “I believe anything you do that can earn you valuable skills will make you a valuable candidate in the job market,” he says. “I’d like to see a future where there are many different options for getting those skills and demonstrating them to employers, of which projects like mine may just be one route.”