The “gambler’s fallacy” - which can affect everyone from athletes to loan officers - creates deceptive biases that lead you to anticipate patterns that don’t really exist.

Fifteen years ago, the people of Italy experienced a strange kind of mass hysteria known as “53 fever”.

The madness centred on the country’s lottery. Players can choose between 11 different wheels, based in cities such as Bari, Naples or Venice. Once you have picked which wheels to play, you can then bet on a selection of numbers between 1 and 90. Your winnings depend on how much you initially bet, how many numbers you picked and how many you got right.

Sometime in 2003, however, the number 53 simply stopped coming up on the Venice wheel – leading punters to place increasingly big bets on the number in the certainty that it must soon make a reappearance.

By early 2005, 53 fever had apparently led thousands to their financial ruin, the pain of which resulted in a spate of suicides. The hysteria only died away when it finally came up in the 9 February draw, after 182 no-shows and four billion euros worth of bets.

While it may have appeared like a kind of madness, the victims had been led astray by a reasoning flaw called the “gambler’s fallacy” – a worryingly common error that can derail many of our professional decisions, from a goalkeeper’s responses to penalty shootouts in football to stock market investments and even judicial rulings on new asylum cases. 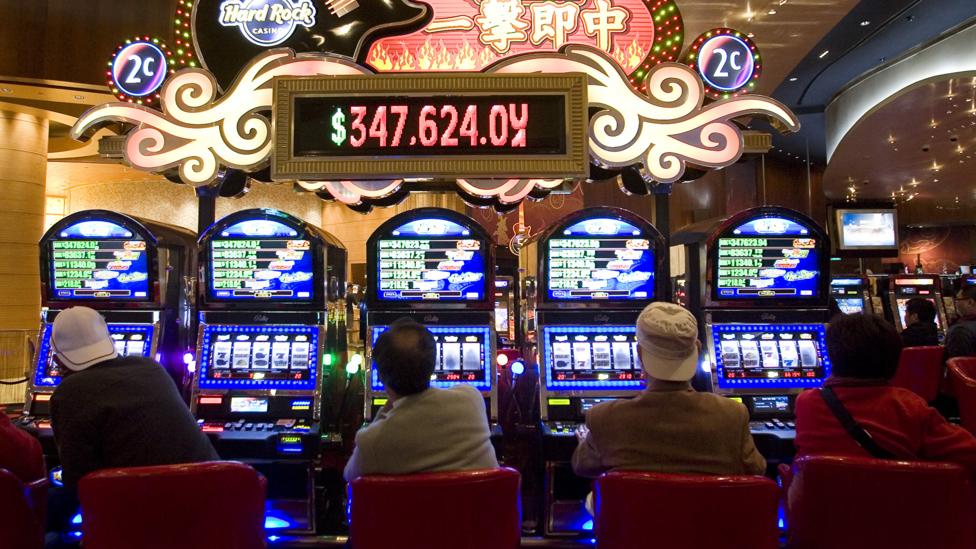 Research has found that people with higher IQs are more susceptible to the gambler’s fallacy, perhaps because they believe they can better predict patterns (Credit: Getty Images)

Many people believe the odds change so that the sequence must somehow even out, increasing the chance of a heads on the subsequent goes. Somehow, it just feels inevitable that a heads will come next. But basic probability theory tells us that the events are statistically independent, meaning the odds are exactly the same on each flip. The chance of a heads is still 50% even if you’ve had 500 or 5,000 tails all in a row.

For the same reason, HTHTTH is just as likely as HHHHHH. Once again, however, many disagree and think that the mixed sequence is somehow more probable than the streak.

As its name suggests, the gambler’s fallacy has been of most interest to researchers studying games of chance. Indeed, it is sometimes known as Monte Carlo Fallacy, after a notorious event at one of Monaco’s roulette tables in 1913, with 26 blacks in a row. Observational studies – using casino security footage – have confirmed that it continues to influence bets today.

Surprisingly, education and intelligence do not protect us against the bias. Indeed, one study by Chinese and American researchers found that people with higher IQs are actually more susceptible to the gambler’s fallacy than people who score less well on standardised tests. It could be that the more intelligent people overthink the patterns and believe that they are smart enough to predict what comes next.

Whatever the reason for these false intuitions, subsequent research has revealed that gambler’s fallacy can have serious consequences far beyond the casino. The bias appears to be present in stock market trading, for instance. Many short-term changes in stock price are essentially random fluctuations, and Matthias Pelster at Paderborn University in Germany has shown that investors will base their decisions on the belief that the prices will soon “even out”. So, like Italy’s lottery players, they trade against a streak. “Investors should, on average, trade equally ‘in line’ with the streak and against it,” he says. “Yet that is not what we can see in the data.”

The gambler’s fallacy is a particular problem in the very professions that specifically require an even, unbiased judgement.

One team of researchers recently analysed US judges’ decisions on whether or not to grant asylum to refugees. Logically speaking, the ordering of the cases should not matter. But in line with the gambler’s fallacy, the team found that the judges were up to 5.5% less likely to grant a case if they had granted the two previous cases – a serious decline from the average acceptance rate of 29%. Consciously or not, they seemed to think that the chances of having the same judgement three times in a row was just too small, and so they were more inclined to break the streak.

The researchers next analysed bank staff considering loan applications. Once again, the order of the applications made a difference: the loan officers were up to 8% more likely to reject an application after they had already accepted two or more in a row – and vice versa.

As a final test, the team analysed umpires’ decisions in Major League Baseball games. In this case, the umpires were about 1.5% less likely to call a pitch a strike if the previous pitch was also called a strike – a small but significant bias that could make all the difference in a game. Kelly Shue, one the co-authors of the study, says that she was initially surprised at the results. “Because these are professionals and they're making decisions as part of their primary occupation,” she says. But they were still vulnerable to the bias. 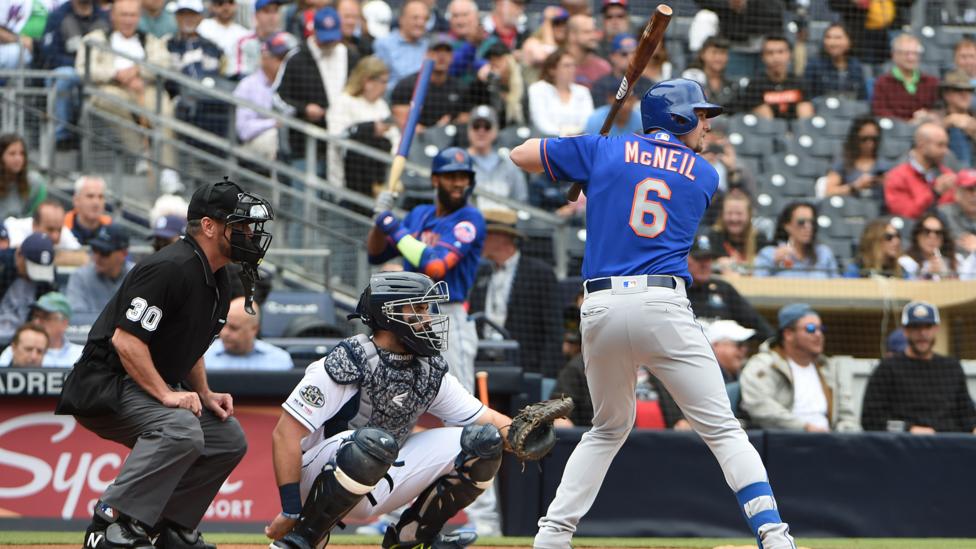 Umpires in Major League Baseball were found to be 1.5% less likely to call a pitch a strike if the previous pitch was also a strike (Credit: Getty Images)

Football players might pay particular attention to the gambler’s fallacy. In a penalty shootout, it takes between 0.2 and 0.3 seconds for the ball to hit the goal. “The goalkeeper must [therefore] decide whether to jump to one of the sides or to stay in the goal's centre more or less at the same time that the kicker chooses how to kick,” Simcha Avugos at Ben-Gurion University in Israel explains. This means that the decision of where to dive is essentially a gamble.

Would they, like the judges, loan officers and baseball umpires, “bet” against a streak? Avugos’s team recently analysed shootouts at events such as the FIFA World Cup and the UK’s Champions League – and that is indeed what they found. Given these results, the team argue that footballers could exploit this tendency by continuing to shoot in the same direction during a penalty shootout.

Most jobs may feel a world away from these high-stakes situations, but Shue believes that the gambler’s fallacy will be prevalent in many other careers – even when we don’t realise we’re making unconscious probabilistic judgements. She gives the example of employee recruitment. If the interviewers have already seen one good candidate, they might not expect another exceptional individual. “And then I’d be more likely to give a harsh rating to the next person.” The same goes for teachers grading essays, she says. Similarly, if you were a publisher considering new novels, you might reject the next JK Rowling based solely on the fact that you have recently commissioned a couple of other stellar manuscripts.

Whatever your profession, you’d do well to remember Italy’s “53 fever” and the chaos that ensued. Occasional streaks can and do occur in any kind of sequence – and we’d all be more rational if we accepted that our intuition about chance is often wildly off the mark.

David Robson is the author of The Intelligence Trap: Why Smart People Do Dumb Things, which examines our most common thinking errors and the ways to correct them.