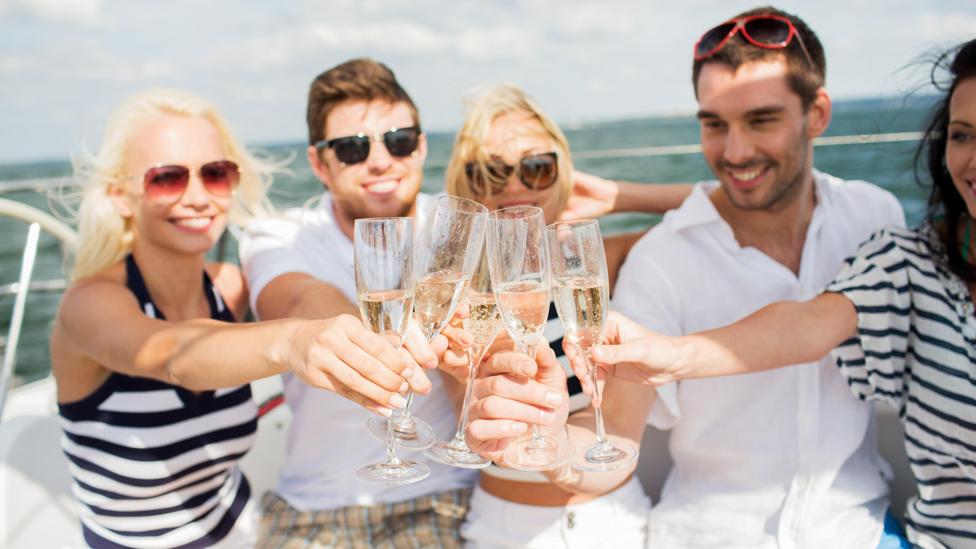 According to author Christopher Ryan, rich people have the tendency to distance themselves from people because of their wealth differential.

A prevailing perception about the wealthy is that the more money they have, they more heartless they are. While there are always exceptions to the trend, research shows that being wealthy can certainly affect our emotional and psychological awareness in complicated ways. Christopher Ryan, author of Civilized to Death: The Price of Progress, says it’s the wealth differentials – the distances in wealth between a rich person and those around them – that have the most profound effects on our subconscious.

With higher wealth naturally comes an emotional cost. Richer people, for example, are less able to read emotion on others’ faces and are less likely to stop their expensive cars for a pedestrian than those driving cheaper models. This sense of entitlement and alienation is compounded by having access to more wealth, Ryan says. “What we generally do with extra money is buy things that separate us from other people.”

Interestingly enough, this kind of spending can be damaging to your physical and mental health, as a close sense of community is one of the most potent predictors of longevity. Wealthy people can break free of these consequences by spreading their wealth to the people that need it most, reaping the mental and emotional benefits of their generosity.

This video originally appeared in BBC Reel’s Conversation Starters, a series of thought-provoking windows onto the world and its most compelling conversations.