Workers who stake claim to niche skills within their job description end up earning more than their peers, research shows. So how do we claim 'job turf'?

The next time you find yourself negotiating a promotion or job offer, it might pay to look past the job title and probe deeper into the specific responsibilities that will be yours alone.

That’s the conclusion of a new research paper from a Massachusetts Institute of Technology professor who examined the vexing question of why salaries often differ between people with the same job titles in the same organisation. The results suggest that workers who are able (and willing) to identify and stake claim to niche skills within their job description end up with a slight pay advantage over their peers.

Nathan Wilmers, an assistant professor of work and organisation studies at the MIT Sloan School of Management, examined 13 years’ worth of publicly-available data on the salaries and job descriptions of people employed at more than 5,000 US labour unions – a sector whose stringent reporting requirements yield unusually detailed information on how resources and personnel are deployed.

Wilmers found that even within roles with the same job title, employees who managed to stake claim to specific job tasks unique to the organisation typically had an advantage in pay. Workers who possessed these specific skills and responsibilities, which Wilmers referred to as “job turf”, typically earned 5% more than colleagues with the same job description, even when controlling for past experience, education and gender. “What you actually do at work has some bearing on your earnings, even if your job title isn’t changing,” Wilmers says.

The fact that specialised skills often carry a wage premium has been established since the days of guilds and master tradesmen. But most research looks at the scarcity of a worker’s skills in the context of the job market as a whole, Wilmers says. In fact, within an organisation, it matters less how many people are able to do a particular task outside the company than how many people are able and authorised to do the task within it.

For those seeking better pay, there’s value in seeking out specific chores and responsibilities that an employer prizes – and that nobody else in the organisation does, Wilmers says. In the context of a labour union, for example, this might mean a pay advantage for the sole person on staff tasked with negotiating contracts. In a hospital, it could be a pediatric neurosurgeon who has an advantage over colleagues in general surgery. 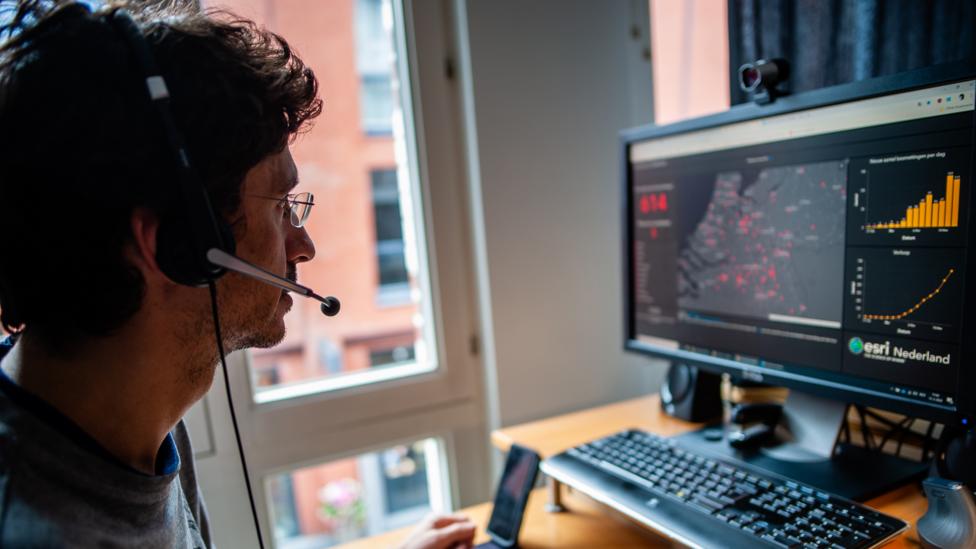 Workers who stake claim to niche skills within their roles earn more than their peers, according to assistant professor at MIT Nathan Wilmers. (Credit: Getty Images)

“The most valuable takeaway is [that] it is not stable characteristics of workers, such as their human capital or formal position, that determine pay. It is also how well they negotiate the content and variety of tasks that they solve in the organisation,” says Peter Kalum Schou, an assistant professor of strategy and management at the Norwegian School of Economics.

Wilmers’ findings on job turf echo a conclusion that often comes up in academic research on social networks in organisations, Schou says: power within an organisation is often less a function of what’s granted from higher-ups (job titles, seniority) than of an employee’s ability to successfully navigate the organisation’s social networks. In other words, the ability to build relationships with colleagues who might be willing to mentor you, train you and eventually share or delegate key tasks has enormous value.

The findings have relevance for people looking to advance their position within a company, but they are also useful to employers seeking to understand how pay disparities develop within certain roles over time.

“Managers could eliminate job turf if they just avoid specialisation and set up jobs for jacks-of-all-trades.  But it's hard to fill jobs that require mastery of many different tasks. So dividing tasks across jobs allows a manager to simplify jobs.  But this also gives some workers – those who end up with job turf – more bargaining power,” Wilmers says. “Paying attention to this dynamic when thinking about how to design jobs and allocate work tasks could help organisations avoid this.”

Claiming job turf gives an employee an advantage when it comes to job security, because they become harder to replace with a colleague or new hire. But if an employee’s strength is in their individuality, there may be less incentive to band together with colleagues. “This poses a challenge to typical ideas of solidarity,” says Tom VanHeuvelen, an assistant professor of sociology at the University of Minnesota. “The power of unions is [in] everyone in the same shop collectively demanding a larger bite of the apple.”

Worryingly, it also suggests that there’s a premium for workers who value protecting their own turf more than sharing and collaborating on tasks.

“Organisations often have to deal with ‘job-turfers’ who may not be particularly good for the organisation but are good at maintaining that turf by leveraging their power. This could be an argument for increasing and distributing job tasks more evenly across an organisation – despite the possibility of higher costs and less competition for jobs,” says Daniel Fisher, a doctoral student in organisational theory at City University of London’s Cass Business School. “The key lesson for organisations is to understand that job specialisation carries with it trade-offs. When organisations specialise job roles, it could exacerbate inequality.” 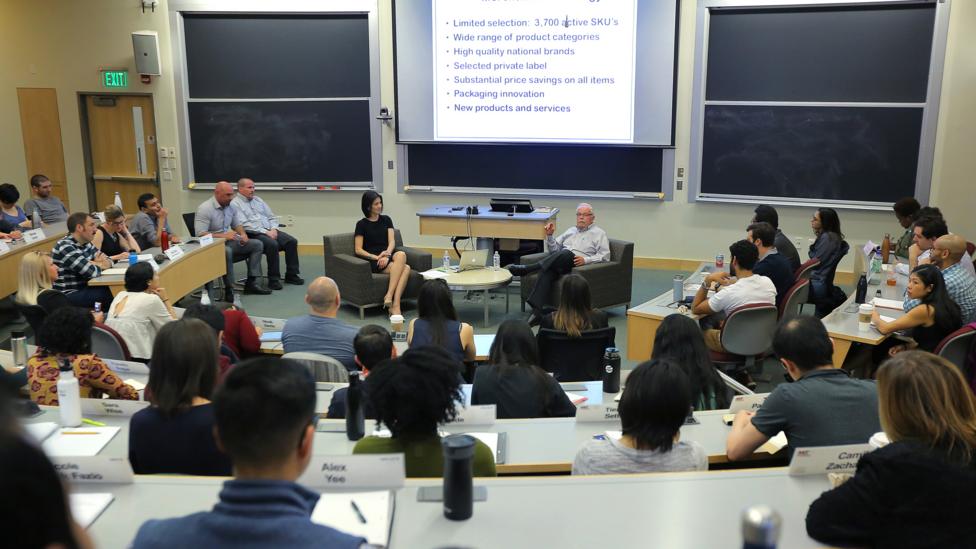 Claiming your own turf doesn’t have to mean elbowing a colleague out of the way. To find a task that needs helming, talk to your boss or to a senior colleague about what roles they might be willing to delegate, says Alex Cavoulacos, co-founder of the career site The Muse and co-author of The New Rules of Work: The Modern Playbook for Navigating Your Career. “Start by identifying tasks that are falling through the cracks and completing them,” she writes. “Your foresight will be appreciated.”

Perhaps the most effective way to gain job turf is to stay in a job. In Wilmers’ research, the most reliable predictor of an employee’s job turf was their tenure at the organisation.

“The longer you stick around an organisation, the more likely you are to gain job turf,” Wilmers says. “This could be because managers become more likely to assign these workers turf, or because higher tenure workers get a better understanding of how the organisation works and are thereby more effective at establishing turf.”